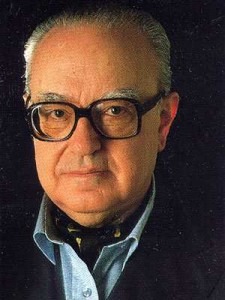 Alberto Ginastera (1916-1983) was born in Buenos Aires and studied at the conservatory there. One of his best known students is the tango composer Ástor Piazzola, who studied with him in 1941. Ginastera was inspired by the life of Argentina, and many of his works pay homage to the gauchos, the horsemen of the Argentine pampas, who are also a symbol of Argentina.

Ginastera’s work for orchestra, Ollantay, has been described as an ‘Argentinian Taras Bulba.’ Taras Bulba, an orchestral work by Czech composer Leoš Janáček, about the life of the Cossack of the same name and his two sons Andriy and Ostap. The Cossacks, as part of the Russian army, are at war with Poland. Father and his two sons are killed in the battles, but at the end, Taras, dying, calls to his men to continue the fight in the great Cossack spirit.

The first movement conjures for the image of a lonely night on the pampas when Ollantay appears and the music changes to heroic (cue the trumpets!). 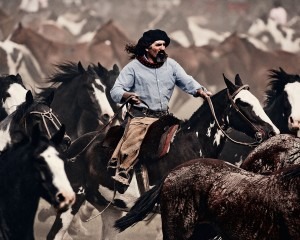 The second movement is where the two armies prepare for war – the warriors dance, imitating their future actions, as they prepare for battle. Ginastera’s use of the low woodwinds stands in striking contrast to the martial trumpets and drums.

II. Los Guererros
Just as Taras Bulba closes with the death of the eponymous hero, so does Ollantay. In the third movement, Ollantay has been captured by Inca and he forecasts the ultimate fall of the Sons of the Sun, Inca’s followers. After Ollantay’s death, solitude returns. The music becomes anguished as Ollantay fights his captivity, and then calms, while still remaining ominous.

III. La Muerte de Ollantay
Ginastera was inspired by a dramatic poem of Incan origin contained within the narratives of Popul Vuh. Characters from Popul Vuh are found on Maya ceramics – The Maya period started around 2000 BC and ceased in the late 17th century. The Popul Vuh manuscript was written by a missionary in the early 18th century by a Dominican friar, Francisco Ximénez.