Dancing for the King 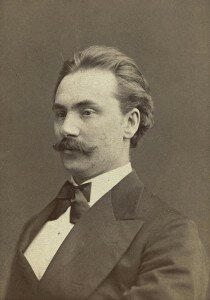 The late-nineteenth century saw a rise in Scandinavian nationalism and with that a growing importance in local composers. Prior to that, music training took place in Germany and the German style was prevalent. With an increasing pride in what was home-grown, composers such as Johan Svendsen combined their European training with local musical ideas.

Johan Svendsen (1840-1911) was already a practicing violinist and clarinettist when a wealthy patron made it possible for him to study at the Leipzig Conservatory in 1863. He started as a violinist, but a hand problem made him switch to composition. He graduated in 1867 with a first prize in composition. He started a career as a conductor, working in Paris and Leipzig, and then returned to Christiana, Norway, before starting off again for Germany, Italy, England, and France. He returned to Norway and was appointed principal conductor of the Royal Theater Orchestra in Copenhagen in 1883. 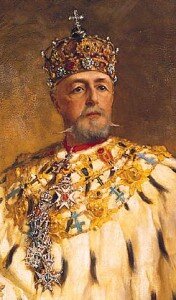 Norway, in the late 19th century, was ruled by Sweden, and this work was written for a celebration following the coronation of Oscar II as King of Sweden and King of Norway. After the coronation in Sweden, there was a second coronation in Trondheim, Norway. On 6 August 1873, for a coronation celebration held in Christiana, Norway, for King Oscar II, and Svendsen contributed his Fest-Polonaise, Op. 12.

A work of the proper pomp and ceremony to greet the new king, the Fest-Polonaise shows off Svendsen’s skill in orchestration when he intertwines all the main themes contrapuntally. In the trio section, he weaves in a bit of Norwegian folk music and we have an appearance the ‘Grieg motive,’ a descending pattern A-G#-E, which was first used in Grieg’s Piano Concerto (1868). The Grieg motive is important because it was one way that Grieg signalled his own use of folk music, with the falling minor second (A-G#) and the falling major third (G#-E) being typical of Norwegian folk music. Svendsen uses this signal in his work for the same effect. 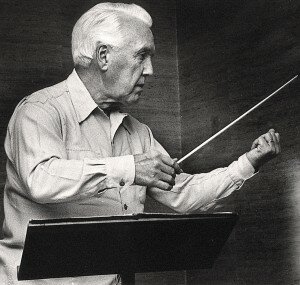 The ‘Polonaise’ of the title refers to the dance in three-quarters time that was one of the 5 national dances of Poland. It was often used for carnival parties and was known in Scandinavia as the polska, which came out of the influence of the Polish court in Scandinavia in the 17th century. As a court dance, as a dance for celebrations, Svendsen couldn’t have chosen a better form. 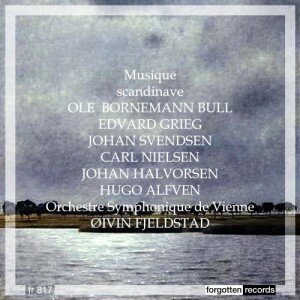