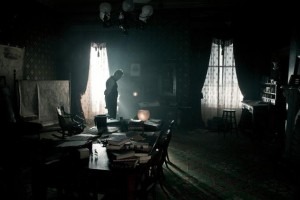 As the 19th century idea of death as a close and regular companion faded away, the elegy in the 20th century began to change character. If we look at a work by the Hungarian composer Eugene Zádor (1894–1977), we can see the new nature of the elegy. His Elegie and Dance was written in 1954 and he uses the intrinsic nature of both the elegy and the dance to set the piece in contrast.

The Elegie begins with solo flute and a slowly building impressionistic melodic line that gradually builds to a climax. Solos for the English horn and a low clarinet bring us back to a very hushed conclusion. We can hear the emotion of the work built into the climax and fall.

Zádor: Elegie and Dance: Elegie: Andantino (Budapest Symphony Orchestra MAV; Mariusz Smolij, cond.)
After the mysterious and even nocturnal nature of the Elegie, the Dance returns us to sunlight and celebration.

Elegie and Dance: Dance: Allegro (Budapest Symphony Orchestra MAV; Mariusz Smolij, cond.)
Film composer John Williams (b. 1932) wrote two elegies. His Elegy for Cello and Piano of 1997, arranged in 2002 for cello and orchestra, was written for a memorial service and is based on a secondary theme from his music for the film Seven Years in Tibet. 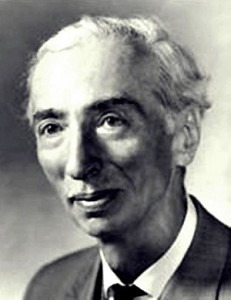 Williams: Elegy (Yo-Yo Ma, cello; Los Angeles Recording Arts Orchestra; John Williams, Conductor)
He wrote another one in 2012 for the soundtrack of the movie Lincoln, which is a reaction to the regret, sorrow, and horror of the Civil War.

Williams: Lincoln: Elegy (Chicago Symphony Orchestra, John Williams, cond.)
In all these contrasting ideas of the elegy, we can see the potential for what an elegy could be: a personal statement of loss or a general dark vision; an act of mourning or a sad point of view. The sad side of human nature has a musical response and it can feed our own melancholy and give it a sound.