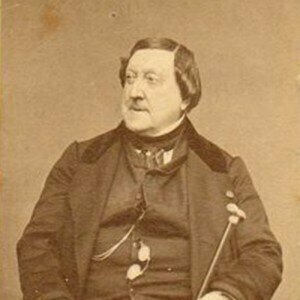 The premiere of Gioachino Rossini’s opera buffa The Barber of Seville on 20 February 1816 at the Teatro Argentina in Rome was a verifiable disaster! It probably had very little to do with how the music was performed that evening. Rather, Rossini’s rival Giovanni Paisiello, who had already composed his Barber of Seville, took Rossini’s version to be an affront to his artistic integrity. 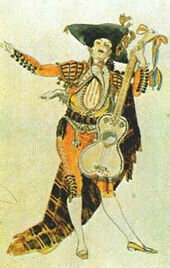 Figaro in The Barber of Seville

Rossini was aware that his new work would ruffle some feathers, so he premiered the work under the title “Almaviva, or the Useless Precaution.” But it was to no avail, as Paisiello had probably hired a group of paid applauders trying to provoke the rest of the audience to dislike the opera. The performance seemed to have been cursed, as several mishaps happened on stage as well. Basilio, for example, sang his aria with a bloodied nose after tripping over a trapdoor to the roaring laughter of the audience. And during the Finale to Act 1, a cat wandered onstage and declined to leave. The animal was eventually forcibly flung into the wings. The evening ended with the audience baying, “Pai-si-ell-o, Pai-si-ell-o!” 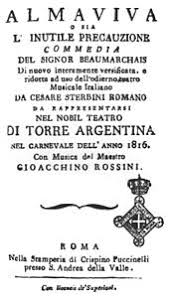 According to Geltrude Righetti Giorgi, who sang Rosina that evening, Rossini left the theatre “as though he had been an indifferent onlooker.” The next day Rossini wrote to his mother, “Last night my opera was staged and it was solemnly booed, what mad, what extraordinary things are to be seen in this country. I will tell you that in the midst of it all the music is very fine and already people are talking about its second evening when the music will be heard, something that did not happen last night, from the beginning to the end without the constant noise accompanying the whole performance.” Rossini was entirely correct about the second performance. It was an unqualified triumph, with the composer pacing in his room the entire evening. He actually retired early and was roused by the glow of torches and uproar in the street. Fearing that a mob was about to set fire to the building he hid in the nearby stables. When supporters summoned him to acknowledge the adulation, Rossini bluntly retorted, “I am not coming out.”