Composers Anecdotes
Representation of the Supernatural in Music
by Maureen Buja March 15th, 2014 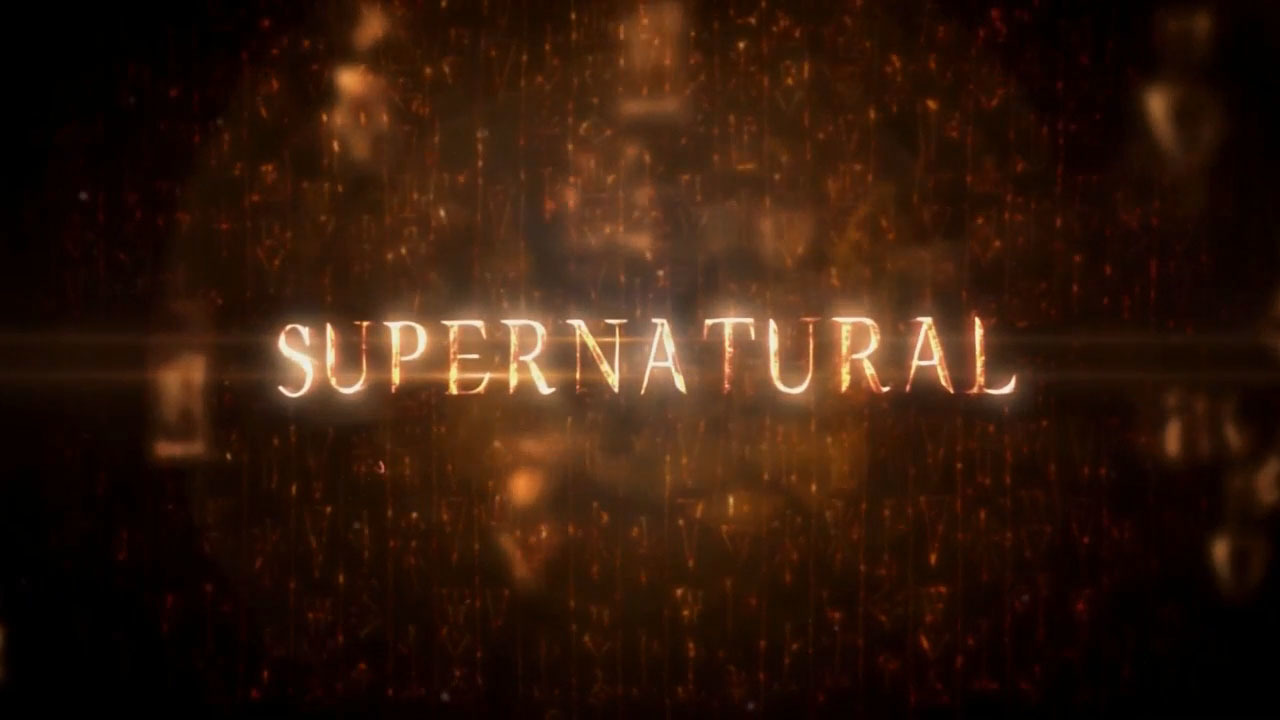 From the very beginnings of human memory, witches, ghouls, ghosts and goblins have played a highly significant role in the formation and continuance of stories that have attempted an explanation of natural phenomena and inexplicable cultural conventions.

In Western culture, visual, conceptual and aural embodiments of such mythological creatures have numerously appeared in sculpture, painting, literature and music. This will focus on a selection of eclectic musical works ranging from expressions of veiled medieval occultism to present-day cinematic productions of gothic horror, in which mythology and the supernatural continue to resonate.
1. The Interval of the Devil: Basic Musical Elements
2. Medieval Occultism: Monastery Chants and Musical Spells
3. Dies Irae: The Dance of Death
4. Vanity of Vanities
5. Tartini and the Devil’s Trill
6. Possessed by the Demon: Exposed Virtuosity
7. Wolf’s Glen: The Supernatural Stage
8. The Voice of Fear: Touched by the King of the Elves
9. Witches Sabbath: The Symphonie Fantastique
10. Dance of the Fairies: Mischievous Imps
11. Black Angels: Electrified Fear
12. Gothic Visuals: Musical Horror in the Cinema