In the US, it’s known as ‘Pops Music’ (not to be confused with Pop Music). It’s music for the lighter side of classical, music that the entire audience can just sink back and listen to, and, on occasion, sing along to as well. 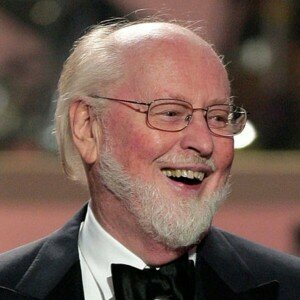 The most famous of the Pops Orchestras is the Boston Pops Orchestra (BPO), founded in 1885 as a subset of the Boston Symphony Orchestra (BSO), founded in 1881. In Boston, the BPO plays at times when the BSO is on break, such as holidays and in the Spring. The BPO from its beginning was to present music of a lighter nature, generally of music that was well-known to the public, such as current musical theatre hits, or music that would be amusing, such as novelty numbers. When conductor Arthur Fieldler took over the baton in 1930, he added classical music to the mix. In his 50 years with the orchestra, Fiedler made the Boston Pops one of the most beloved of the US orchestras, with free concerts in Boston and weekly broadcasts on television of Evening at Pops. 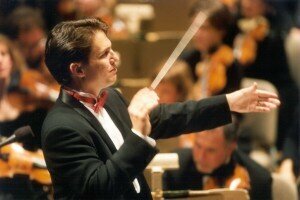 John Williams (of Star Wars fame) became their next conductor with Fiedler’s death in 1979. He still holds a position as Laureate Conductor with the BPO and Keith Lockhart has been the principal conductor in 1995. Each conductor has brought his own personality to the BPO.

One of the most distinctive composers who wrote for the BPO was Leroy Anderson, master of the novelty number. 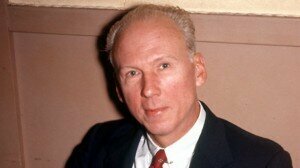 Another genre that the BPO made their own was the medley, often played at a tempo so that the audience could sing along, such as this medley of Irish melodies, most coming from the 19th century but well known by the audience.

Lake (arr.): Ta-Ra-Ra-Boom-De-Ay (Boston Pops Orchestra; Arthur Fiedler, cond.)
The genre of light classical included music that was stirring and exciting, such as Suppé’s Light Cavalry Overture, Wagner’s Ride of the Valkyries. Or, the even most exciting Sabre Dance by Khatchaturian. 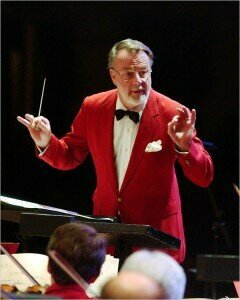 The Cincinnati Pops Orchestra, founded as a subset of the Cincinnati Symphony Orchestra, also has a substantial public following. The CPO was set up by Erich Kunzel, who led the Orchestra until his death in 2009. At first, the CPO wasn’t a separate orchestra, but starting in October 1965, Kunzel led the first “8 O’Clock” Pops concert and in 1977, a separate CPO was established. More than half of their recordings have made the Billboard charts.

Their repertoire is much like the BPO’s: light classical, orchestral blockbusters (1812 Overture et al.), songs from musicals and films, although they don’t seem to have a composer like Leroy Anderson on call. Many of their recordings emphasize Americana, with arrangements of composers such as Stephen Foster or John Philip Sousa for orchestra.

Foster: De Camptown Races (Rosanne Cash, vocals; Cincinnati Pops Orchestra; John Morris Russell, cond.)
Other cities around the US have their Pops orchestras: Atlanta, Minneapolis, New York, and San Francisco to name just a few, but it is the BPO and CPO that have created the model for everyone.