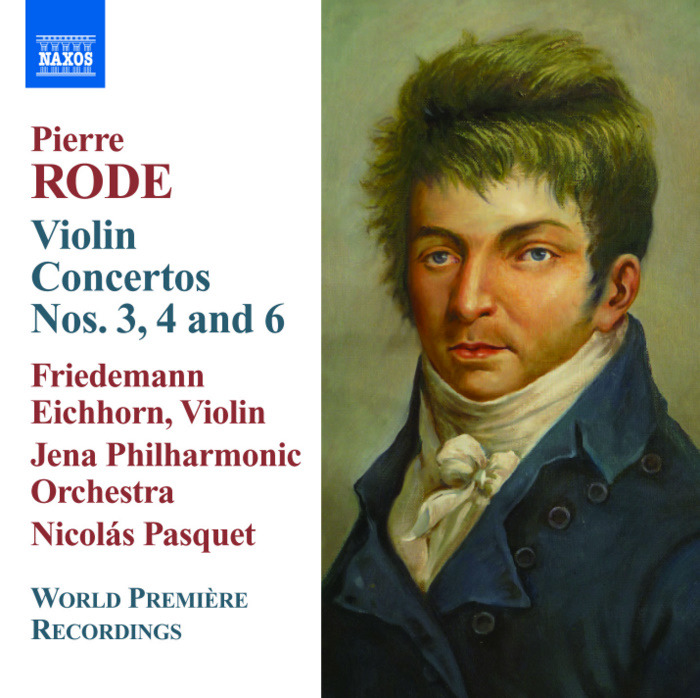 Violin Concerto no. 4 in A Major – Rondo

Pierre Rode: Violin Concerto no. 4 in A Major – Rondo

Pierre Rode was one of the giants of the violin world. He was a performer of superb technique — he premièred Beethoven’s last Violin Sonata in Vienna and wrote a large amount of music for his instrument, most prominently 13 concertos. They exhibit the highest qualities of the French School: grace, lyricism, fleetness and fluency.