A patron — in French mécène, from Gaius Mæcenas, first Roman ”patron of arts” — supports artists by providing them with financial, promotional or material contributions (that sometimes extends to a place to work and/or live), and through commissioning them works. 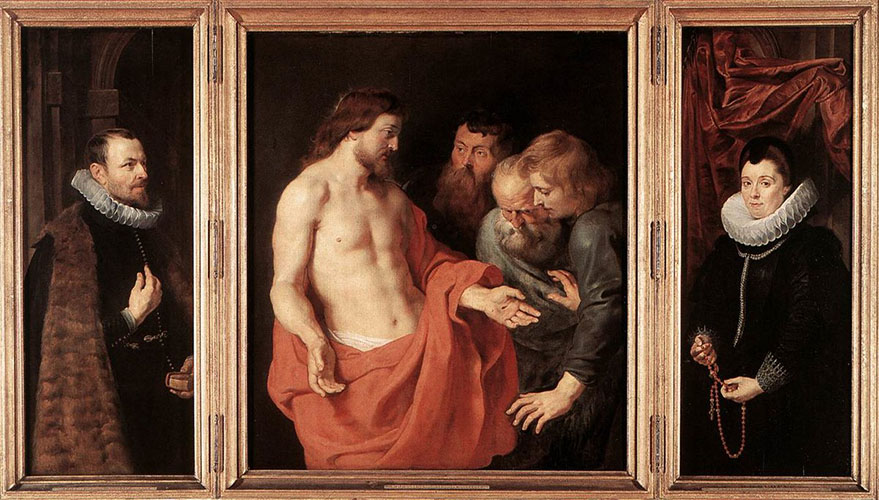 The Incredulity of St Thomas, or The Rockox Triptych by Peter Paul Rubens

A patron is often synonymous to a donor; in the past some of the most famous have been given a special position in the artist’s work either by a donor portrait in painting, or through dedication in music. Famous examples include Rubens’ Rockox Triptych (commissioned by sir Nicolaas II Rockox) and Beethoven’s Piano Sonatas 12 and 27 (respectively dedicated to Prince Karl von Lichnowsky and Prince Moritz von Lichnowsky).

Artists as diverse and important as da Vinci (with Cesare Borgia), Michelangelo (with Lorenzo de’ Medici), Shakespeare, Mozart (with Baron Gottfried van Swieten) and Beethoven have all benefited from the support of patrons.

More recently famous patrons include the Rothschilds, Peggy Guggenheim or Bernard Arnault. Modern forms of patronage involve the direct finance of the artist, the commissioning of works and exhibitions and even the construction of foundations and museums. 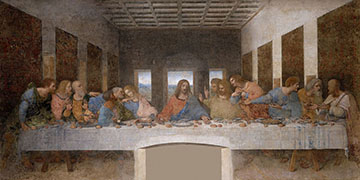 “There is no must in art because art is free,” said Kandinsky.

Well, to some extent. There is, at times, a misconception in art — and through the debate of its usefulness (or utility) — a conclusion that somehow it should be free; at least from the consumer’s (or buyer’s) point of view. This is of course due to — among other things — a strong lack of knowledge about the artist’s work, and the effort required in order to produce art.
On the one hand, free museums and galleries and accessibility to all arts through the internet, has given access to a wide and diverse artistic database (from painting to music, literature to cinema) to everyone. Which is good. 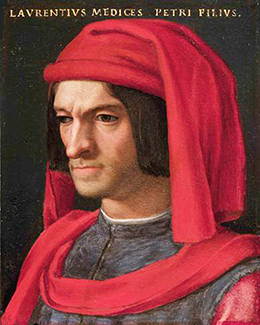 On the other hand, through this access, a certain amount of people has concluded that it’s more worthy to spend money on other things (i.e. food and beverage — and its arguable quality) than art. Which is not as good.

Surely, it is a discussion that is as old as the world. However, patrons today can participate in getting closer to ending the debate more than ever, and act as the promoters of the value of art.

Effectively, what patrons really do by supporting is giving the value that art — and the artist — should be given. Art, aside from its genuine purpose, belongs to a market: a financial market. A patron, by investing in an artist and his works fixes the financial value to the product. By this, he also fixes a level of quality in art. 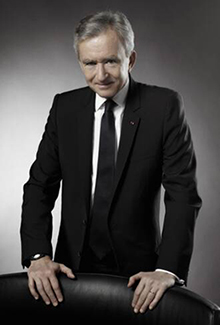 The rise of “so-called artists” — in the age where everyone is an expert, and an artist — brings the need from patrons to support artists that they consider as being worthy, and help them emerge from the vastness of potential successes.

Thanks to the rise of new technologies, the ease of communication and accessibility online means that artists can share their work easily and provide patrons with helpful tools — such as Patreon. It also means that it does not take to be a magnate anymore to support them.