‘Be Instinctive, Reactive, Part of the Dialogue’ 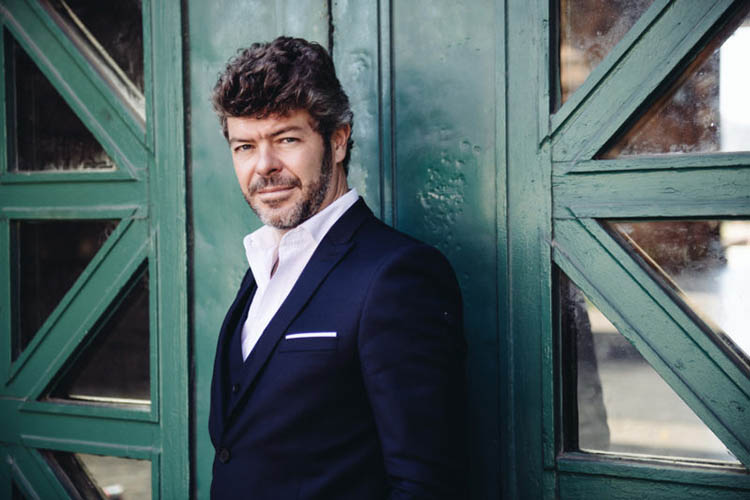 Spanish conductor Pablo Heras-Casado is renowned for a career that encompasses a wide range of repertoire and styles with orchestras all over the world. He has appeared with orchestras including the Philharmonia and London Symphony Orchestras, the Berlin Philharmonic, the Mariinsky Theatre Orchestra, and in the States the Los Angeles Philharmonic, and the Chicago, Philadelphia and San Francisco Symphonies. I talk to him from his home in Spain about his approach to working with so many different ensembles, and what he’s looking forward to most about his post-Coronavirus return to work.

What are you most excited about once the lockdown is over?

I am simply so much looking forward to being in a room with other musicians. It’s something I miss tremendously. I don’t think about which repertoire or which ensemble it will be, just about the fact to be back and that moment when you give an upbeat, when everyone breathes and the music starts. That’s what I’m dreaming of. It’s something we were spoiled with before, but thinking of it now it seems like a miracle. 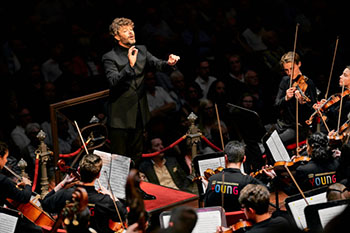 As a conductor, how much of a preconceived idea of the music do you bring to an orchestra, versus responding and changing in the moment with what you find in front of you?

It doesn’t matter whether it’s the first time or the tenth time with a group – it’s always different. I’m obsessed with being as prepared as possible. I prepare in a very intense way, but over the years, with experience, you learn that the route you make yourself, that you want to follow, can only be anticipated to a certain degree, perhaps 30 or 40 percent, and then the rest has to be instinctive, reactive, part of the dialogue, otherwise it wouldn’t be creative. It would only be one way, and it would kill the art.

I think there is a general shape, a skeleton which has to then be filled with the organic qualities of a group, things like the tradition and sounds of a group that you as a conductor want to include.

Has how you prepare changed over the years as you gained experience?

When you are younger, you think you have to know everything, to know exactly what’s going to happen at every moment of the rehearsal. If you want to do that, from the very first moment you stop the orchestra you’ll be lost.

You have to react to the sound in front of you, to the back and forth with the musicians. This is something you only learn with experience, and when you learn to do that, making music from the podium gets more satisfying, and it becomes the best place in the world. 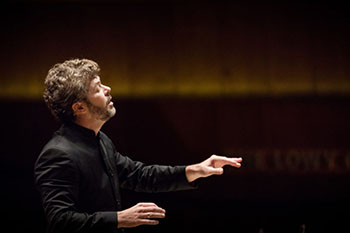 It’s a bit like a pilot who has to accumulate a certain number of flight hours – after a while you get the instinct when to push a little bit, when to say something, when not to, when is the right moment… the line is very fine, and of course from one orchestra to the next you see a world of difference.

The only real answer is experience and the human instinct, and also in general, when you address something in a really honest way, the musicians feel you know what you’re doing. You do it in a constructive and positive way; not just showing the mistake, but trying to make it better.

What do you do to keep yourself sane with all the travelling a conductor has to undertake?

With the craziness of the years, of having had to learn so much repertoire, I’m trying to take more time for myself. Wherever I travel I try to find the pulse of the city, to find some local spots and to watch people, the life on the street, to realise where I am and who the people are who live in that place. One of my passions is art, and for every city I go to, I visit a museum, even if I don’t have a lot of time.