Aaron Copland can undoubtedly be counted among the most important American composers. He displayed a pronounced interest in music as a child, and his interest in music composition led him to Paris in 1920, where he studied with Nadia Boulanger. While in Paris, he became interested in various nationalistic styles, believing that he could create a musical vocabulary that was recognizably American. His quest for an American musical idiom briefly led him to compose in a style that was indebted to jazz, but he soon turned to a source that would lead him to far greater success: American folk music. In 1942, Copland received a commission for a new ballet score from Martha Graham, a prominent modern dancer, and choreographer. He responded with Appalachian Spring, one of Copland’s most famous American ballets. The work premiered on Monday, 30 October 1944, at the Library of Congress in Washington D.C. Copland was awarded the Pulitzer Prize in music, and a condensed version for full orchestra quickly became a standard in the orchestral repertoire. 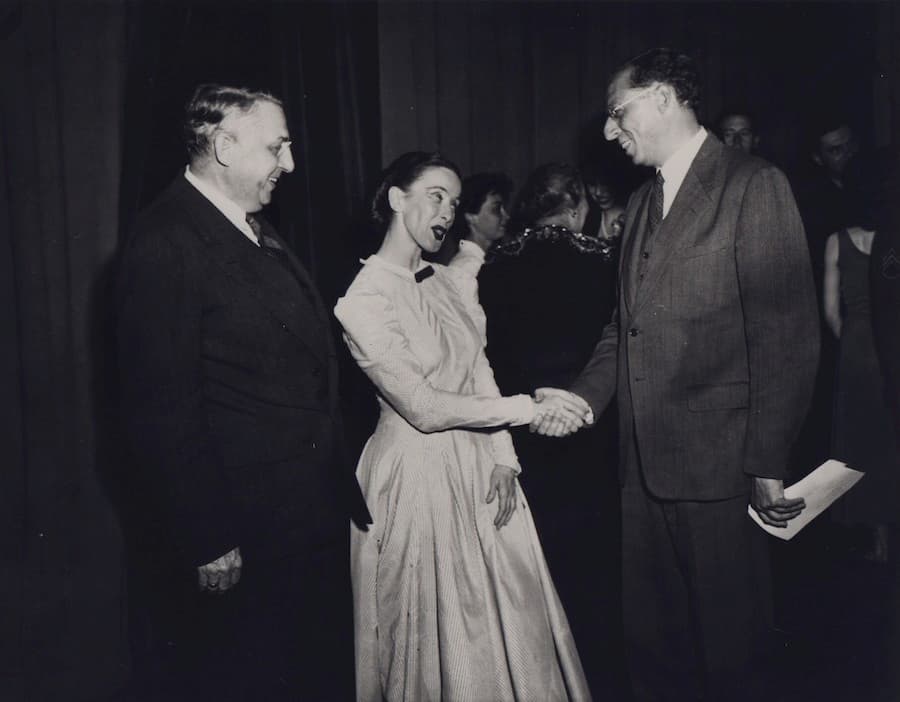 The ballet centers on a pioneer celebration in the early part of the 19th century. The bride-to-be and the young farmer husband enact the emotions, joyful and apprehensive, that their new domestic partnership invites. An old neighbor counsels them about the experiences of life, and a revivalist and his followers remind them of all aspects of human fate. Sustained strings provide the musical backdrop for the introduction of individual characters, supported by brief allusions to folk-like tunes in the woodwinds. 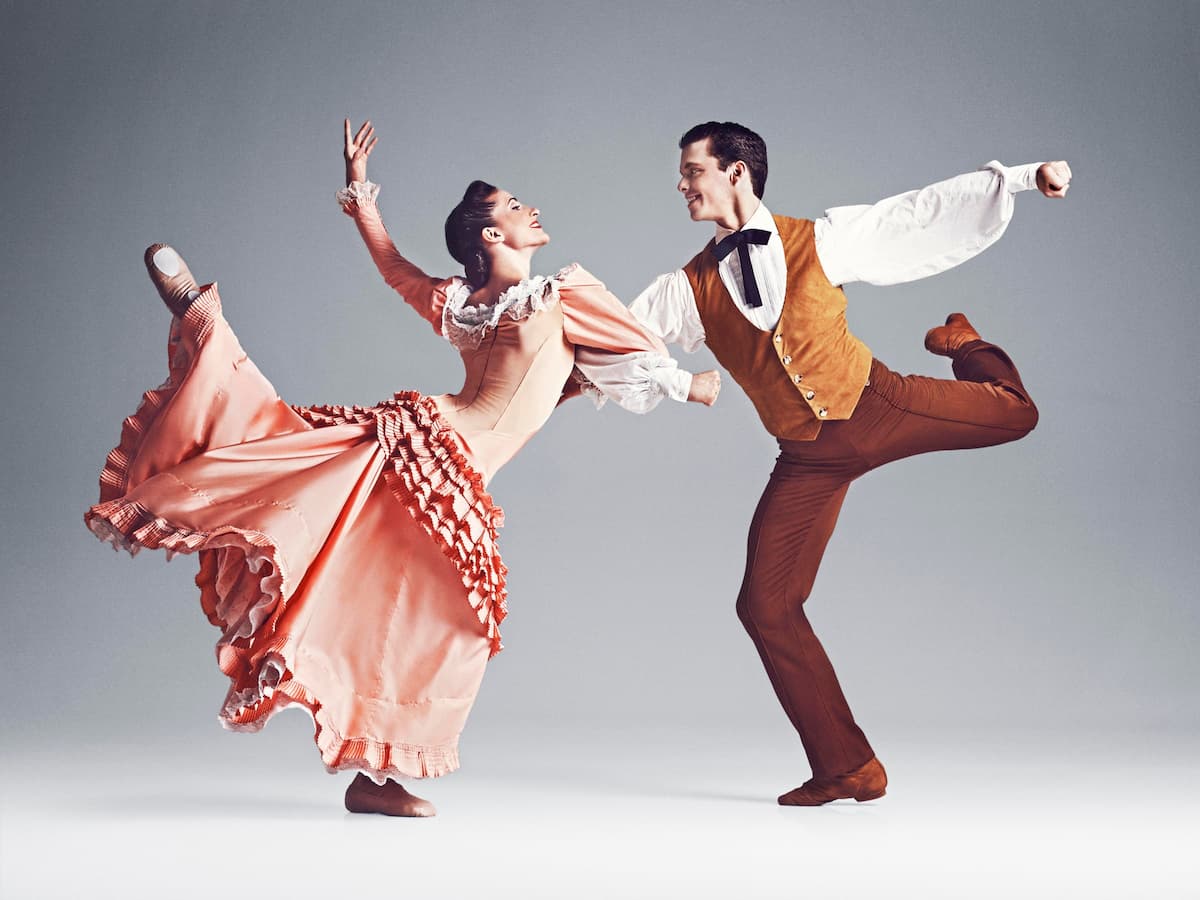 Copland originally did not have a title for the work in mind, as he “was really putting Martha Graham to music. I had seen her dancing so many times, and I had a sense of her personality as a creative office. I really wasn’t thinking about the Appalachians or even spring.” Copland simply referred to the work as “Ballet for Martha.” In the event, shortly before the premiere, Graham suggested “Appalachian Spring,” a phrase from the Hart Crane poem “The Dance.”

O Appalachian Spring! I gained the ledge;
Steep, inaccessible smile that eastward bends
And northward reaches in that violet wedge
Of Adirondacks!


A pioneer of modern dance, Martha Graham successfully devised a technique of modern dance that could be taught as the basis for the dancer’s own personal use in different styles. “The aim of modern dance has always been expression rather than display, with a consequent emphasis on innovation and a personal style.” She founded the Graham School in New York in 1941, and “was internationally recognized as a leading modern dancer of her generation that helped popularize modern dance where it had formerly been resisted.” Her collaboration with Copland fell in the midst of creating a series of ballets with a distinctly American flavor, which she called “American Document.” 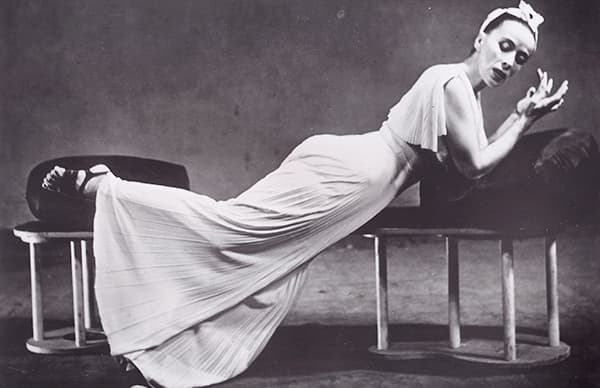 Corresponding with Copland, Graham was very specific about the kind of feeling she wanted the music to evoke. “This is a legend of American living,” she writes. “It is like the bone structure, the inner frame that holds together people. This has to do with living in a new town, someplace where the first fence has just gone up.” In 1943, Copland excitedly exclaimed, “I think I have my first theme!” A critic wrote, “At its heart is one chord which is so the essence, not only of Appalachian Spring, but in my mind Copland’s entire vision of America. And it’s right at the very beginning and it’s this simple chord. That, to me, is the genesis of the whole piece. And what’s so interesting is it’s very close to something very simple.”


Copland composed all of the themes in Appalachian Spring, except for the most famous melody in the score, the Shaker hymn “Simple Gifts.” The composer presented “Simple Gifts” with variations at the midpoint of the ballet; a section that Graham wrote “should have no violence, no disturbance. It has warmth and a kind of sweetness that need in no sense be sentimental. This can be the core of the piece…” Graham had already evoked Shaker influences in the opening tableau, as she wrote, “The first light touches the face of the Mother. She sits on the porch in the rocking chair. It should be like a Shaker chair, simply and beautifully designed.” A critic suggests that the use of “Shaker imagery was not literal or representational, but used to evoke a simpler, rural American past. 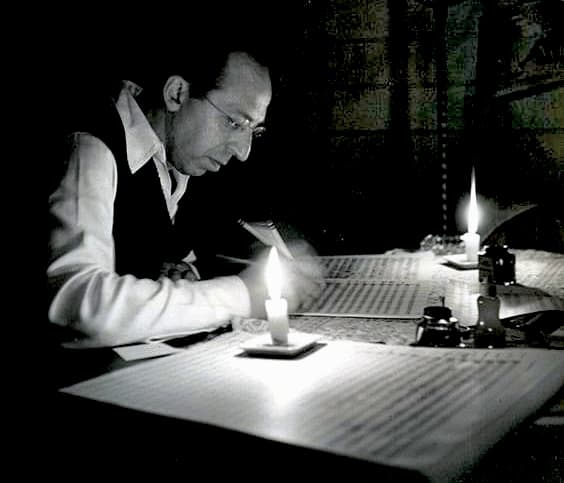 As Copland explained, “it is fascinating to work with folk materials, because there’s a kind of forced simplicity implied in the working. You don’t want to fancify it or dress it up or make it something it isn’t meant to be. So that it’s a kind of a challenge to see how interesting you can be as a composer within a comparatively small frame.” Once Graham had received the score, she stopped referring to her script. “She created the dance using Copland’s music as her primary inspiration.”


The premiere received little attention in the New York press, “mainly because publicity was released late, and critics in New York had already planned to attend other events that week.” However, the reception in Washington D.C was warm, as the work’s tone, “at once hopeful, celebratory, and nostalgic, resonated with the national mood of optimism as the tide of World War II began to turn in the Allies’ favor.” Copland soon created a suite version of the ballet by cutting out about ten minutes of music and increasing the instrumentation to full orchestra. A good number of versions of the ballet have emerged over the years, primarily combing elements of both the original 13-instrument ballet and the full-orchestra suite.