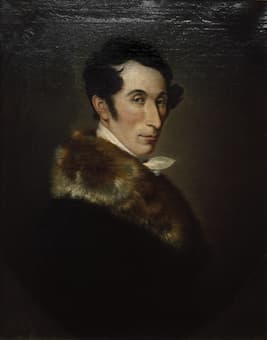 Carl Maria von Weber garnered international fame by composing Der Freischütz (The Marksman), the first German Romantic opera in 1821. However, his compositional acumen had long been established before he made his name as an opera composer. In fact, his friendship with the virtuoso clarinetist Heinrich Baermann resulted in the creation of a series of magnificent pieces for clarinet. Baermann was widely considered the “Rubini of the clarinet” because he rivaled the great Italian tenor in richness, beauty, and phenomenal compass. They first met in 1811, at a time when Baermann was already a mature virtuoso who played with great exuberance and personal charisma. His innovative playing style was described as a “mixture of French vivacity and German fullness with darker tone.” Baermann took full advantage of the series of developments that had greatly improved the clarinet. In terms of key construction, the six-key layout had expanded to ten, which allowed for greater agility and flexibility in the performance of chromatic scales and passages. Baermann was also one of the first proponents of playing the reed on the bottom lip, which “produced an expressive and luxurious tone, and great dynamic range.” 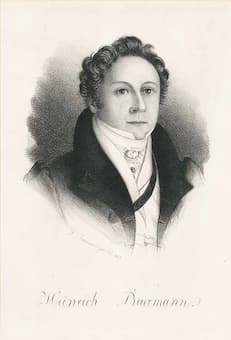 Weber composed his Concertino, Op. 26 for Baermann in early 1811. The work premiered on 5 April 1811 and King Maximilian I Joseph of Bavaria attended the performance in Munich. Weber writes to a friend, “Since I composed the Concertino for Baermann, the entire orchestra has been wild and wants to have concerti from me.”
The Monarch was so impressed that he immediately commissioned Weber to write two clarinet concertos. The first, the Concerto No. 1 in F minor, Op. 73 was completed within a month and premiered on 13 June 1811. Actually, it has been reported that Weber wrote the first movement of the concerto, including all orchestral parts, in a single day! 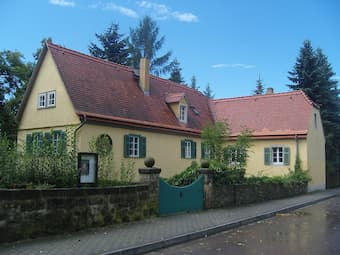 The artistic collaboration between Weber and Baermann ranks as one of most successful partnerships in classical music. Weber’s musical language relies on melodies colored by an increasingly sophisticated and chromatic language in the orchestra. This emphasis on orchestral color, achieved through deliberate prominence of the inner voices of the musical texture not only highlighted a groundbreaking and pioneering handling of the orchestral forces, it greatly enhanced and accentuated the overall dramatic expression as well. The “layered sound of the clarinet, meanwhile, permits a pensive and speaking melodic line, and its timbre encompasses the entire scale of emotions, from dark melancholy to bright and audacious bravado.” As such, the individuality of Weber’s orchestral sound world uniquely combined with the dramatic and technical passages assigned to Baermann. 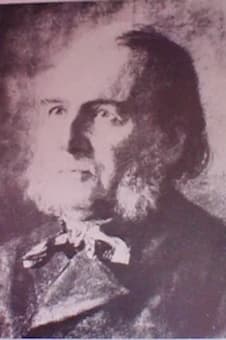 While such intimate collaborations produce magnificent musical results, they can also be troublesome for subsequent generations. You see, the Weber manuscript left a solo line that was comparatively sparse in order to allow Baermann’s poetic license to phrase and embellish as he pleased. Baermann freely added phrase markings, dynamics, grace notes, and slight rhythmic variations. His interpretation was reportedly very different from the more docile and simple solo line that appeared in the early published editions. Heinrich Baermann’s son Carl, successor to his position of principal clarinetist at the Munich Orchestra who also authored a leading method for teaching the clarinet entitled Complete School for the Clarinet, published an edition of the concerto based on his father’s copy of the solo part. “He included the many additions and embellishments his father had used in performance. It is generally recognized that these additions were added by Carl based upon his father’s solo part, his recollections of hearing his father in performance, and his remembrances of Weber’s preferences.” However, Carl also felt that the transition from the playful opening section to the solemn second theme area needed something a bit more exciting. As such, he inserted a brilliant solo passage, which quickly became a standard feature in one of the most popular and frequently performed works for clarinet and orchestra. A good many differing editions of the clarinet solo part are in currency today, and it depends entirely on the individual choices of the soloist which one you will hear in concert or on recordings.