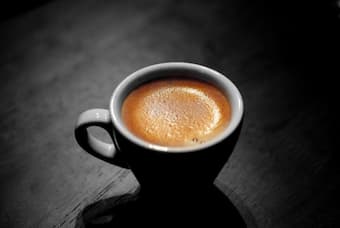 For millions of people around the world, having a cup of coffee in the morning is a delicious part of their daily routine. Reaching for that cup of coffee improves alertness and helps to overcome fatigue and drowsiness. That wonderful energy or wake-up boost we get from coffee is caused by caffeine, a natural stimulant that increases physical and mental performance. It’s hardly surprising that coffee is one of the most popular beverages across the globe. As such, the International Coffee Organization designated 1 October as International Coffee Day. Launched in Milan in 2015, this delicious day is not only celebrating coffee as a beverage, however. It is also used to “promote fair trade coffee and to raise awareness of the plight of the coffee grower.” 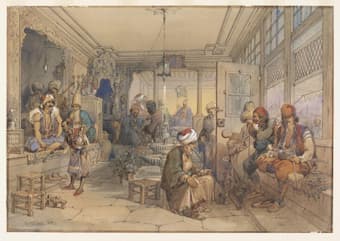 If you are lucky, the coffee shops in your area will offer free or discounted cups of coffee on this day, and they might share coupons and special deals via social networking. The only thing you need to decide upon is what kind of coffee you’d prefer. Simone Iannarelli, a composer and classical guitarist born in Rome invites you to taste a musical Mocha, Americano, Arabica or linger in the taste, smell, and feel of an Italian coffee shop.

Coffee has a number of delicious properties, and since it increases your metabolic rate, it can help to burn fat. It contains a number of essential nutrients, including niacin, magnesium, potassium, manganese, pantothenic acid, and riboflavin. A number of different studies have suggested that drinking coffee can help you live longer, and that it helps to fight depression and makes you feel happier. Drinking coffee has also been shown to reduce the risk of Parkinson’s disease. Of course, there are also a number of myths surrounding coffee. For one, it does not cure a hangover, and it is not bad to drink coffee during pregnancy. However, it is rather addictive, and it was once called “a vice sweeter than a thousand kisses.” Gottfried Zimmermann opened his famous café in Leipzig in 1715, and to attract customers he organized concerts on Friday evening. We can’t be sure, but Johann Sebastian Bach’s famous “Coffee Cantata” of 1735 might actually have been performed there. It is a delicious mini opera centered on a comic dispute between a father and his daughter and her coffee-drinking addiction. 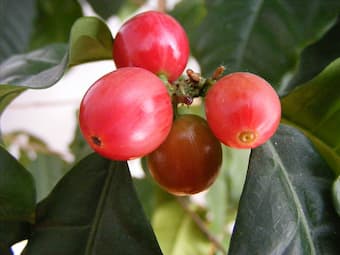 There are a number of species of shrub of the genus “Coffea” that produce the berries from which coffee is extracted. The two most commonly grown coffee bean types are C. Arabica and C. Robusta. C. Arabica is the most highly regarded species, and it is native to the southwestern highlands of Ethiopia and the Boma Plateau in southeastern Sudan and Mount Marsabit in northern Kenya. No matter the variety, each coffee berry usually contains two green seed. They are then roasted to transform them into a consumable product. There is some evidence that the drinking of coffee, in the modern sense of roasting, grinding and brewing, originated in Yemen in the 15th century. “The Yemenis procured the coffee beans from the Ethiopian Highlands via coastal Somali intermediaries, and began cultivation. By the 16th century, the drink had reached the rest of the Middle East and North Africa, later spreading to Europe.” When Engelbert Humperdinck composed his Moorish Rhapsody in 1898 he couldn’t help but include a musical impression of a bustling and cheerful Moorish coffee house. 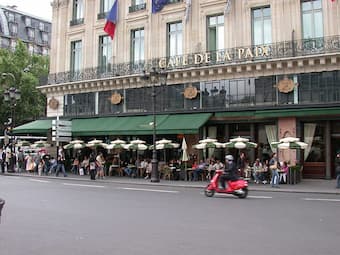 Once the first cafés had been established in Constantinople, coffee and coffee houses quickly spread across Europe. The coffee house became a veritable social phenomenon, and it served as the subject of artistic inspiration. Take the introduction of coffee to Paris as an example. In 1669 Suleiman Aga, an ambassador of Mohammed IV arrived in Paris with the aim of restoring diplomatic relations between France and Turkey. That mission did not succeed because the emissary apparently showed a lack of respect for the Sun King, who took grave offence. However, the Turkish emissary had brought large quantities of coffee and invited Parisians to his residence to try this novel beverage. “Within six months the whole of Paris was talking about the elixir-like properties of coffee,” and in his solo cantata Le caffé the composer Nicolas Bernier celebrated the “wonderful liquid that ravished my soul.” National Coffee Days are celebrated and promoted on different dates in various countries, but don’t forget to spare a thought for your brew when we celebrate the International Day of Coffee on 1 October.