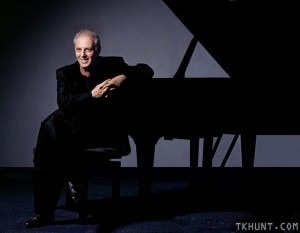 Daniel Barenboim and the Staatskapelle Berlin

The Staatskapelle Berlin orchestra recently performed a series of concerts at Carnegie Hall in New York City under the baton of Maestro Daniel Barenboim — nine programs devoted to the nine Bruckner symphonies, which on two evenings were preceded by a Mozart piano concerto with Maestro Barenboim playing and conducting from the keyboard. The music critic of the New York Times, Anthony Tommasini, wrote a review about the concerts which appeared on January 23, 2017, titled Bruckner, Then a Call to Arms. After the first concert Maestro Barenboim in “an eloquent speech … defended the importance of the culture and community at a time of division”. Tommasini continued that Barenboim “passionately defended classical music from elitism. Those who think this way do not attend concerts like the one he and the orchestra had just performed …, where audience members and musicians come together as one community in an act of human communication” (emphasis mine). Barenboim had concluded by emphasizing “that America, of all countries, has the possibility to make the world great” – whereupon “the audience broke into sustained applause”. 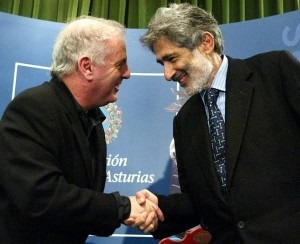 The recent political changes in the United States call for a renewed effort in fostering human communication in which music, more than any other art form, has and should continue to play an important role. Music performances provide the perfect environment where all of the participants – performers and listeners, coming from various national backgrounds, can come together as equals and forget their national and cultural differences. This very idea was expressed by Daniel Barenboim, a Jewish citizen of Argentina and Israel (his grandparents were Russian Ashkenazi Jews) and Edward Said, a Palestinian American, with the founding of the West-Eastern Divan Orchestra in 1999. Conceived by Barenboim and Said in Weimar, Germany — Weimar, city of the Enlightenment, of Goethe and Schiller – at first as a workshop and later as the now legendary orchestra, which provided a neutral place for Israeli, Palestinian and other Arab musicians to come together as equals. Several years later, the orchestra was given a permanent home in Seville, Spain — harking back to the idea of ‘Convivencia/Co-Existence’ in Andalusia with Muslims, Jews and Christians having lived and worked together for hundreds of years (see my previous articles for Interlude on this subject). Barenboim, in his book “Everything is Connected – The Power of Music” speaks about how music allows freedom of expression and facilitates the acceptance of the individuality of the other; it opens dialogue and fosters understanding of differences between various interpretations. But, just as in a musical phrase, and in counter-point in particular, all of the voices fit together, and as in an orchestra, breathe as one. Ideally, according to Barenboim, these ideas could also be applied to the Palestinian-Israeli conflict, but this, of course, seems increasingly remote. 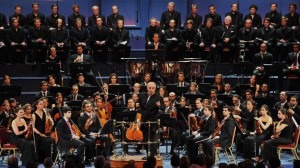 Yo-Yo Ma, world-renowned Chinese-American cellist, born in Paris, France, educated in the United States, has also musically reached across cultural divides. In 2006 Kofi Annan, the Secretary-General of the United Nations, named him Peace Ambassador; Ma is one of the founding members of the culturally influential Chinese-American Committee of 100, and in 2009 was appointed by President Obama to serve on the President’s Committee on the Arts and Humanities. 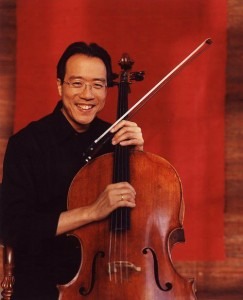 I have heard Yo-Yo Ma in many performances in Washington, D.C. with music ranging from the Baroque period, such as the unaccompanied cello suites of Johann Sebastian Bach, to contemporary music, the multi-cultural music of the Silk Road Ensemble and South American/Brazilian music. Ma, like Barenboim, conveys the connection between musicians from different parts of the world. The Silk Road Ensemble follows the musical traditions along the famous trade route, where the trade of spices and silk, linking Europe to Asia, had flourished for hundreds of years. The most remarkable aspect of the Silk Road concert was the amazing fact that Ma, despite his international fame, had no leading role in the ensemble, but blended into the group of the Silk Road musicians – conveying the very idea of equality of all of the participants. 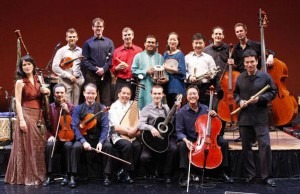 America has always profited from foreign composers and musicians, some fleeing strife and persecution, giving them a chance to thrive and to contribute to the manifold American musical tapestry — America will only benefit if this promise is kept alive.