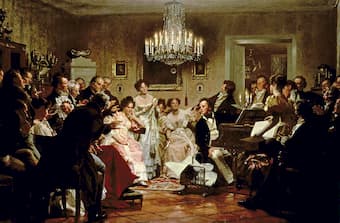 A Schubert Evening in a Vienna Salon by Julius Schmid © FineArtAmerica.com

What is the function of music? Can it be considered as useful? If so, what is its value? There are many answers to these questions, and each is debatable. What is sure though, is that music is everywhere. In our daily lives — whether at the foreground or the background — in our actions, in our thoughts and in our environment. Music — and to the extent of how Cage would include sounds and noises — is always present, one way or the other.

When one thinks of music, the mind often goes towards entertainment — recordings and performances —, but music is a lot more rich and diverse than simply a form of divertissement. Here are some of the different forms that music takes in our modern world.

As previously said, music is a form of entertainment; a source of pleasure. Whether through the mediums of recordings or live performances, it allows us to disconnect, to switch to something else, away from our daily life. In many of its earliest forms, and some of its most popular, music was meant to be performed in front of an audience; concerti, symphonies, operas have all initially been thought as a form of entertainment, and all composers throughout history have written for these mediums. Of course, societies have gone through processes of modernisation, and so has music. Today, little are the films or advertisements that do not feature music. It is a form of art that truly enhances the visual experience.

Music has also always been part of cultural and religious rituals; these include masses, weddings and funerals, as well as national ceremonies and anthems. Bach, Mendelssohn, Chopin, Berlioz, Wagner and many more, have composed for these purposes. It is not rare for countries to appropriate some of their composers in order to represent the national identity. 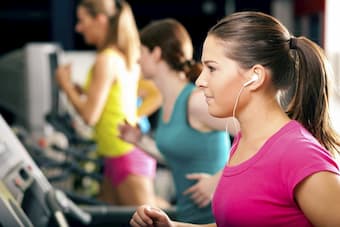 Music decorates our daily life. Our activities — as diverse and banal as exercising, cooking etc. — follow the rhythms of music. It helps to turn a dull event of the day into something a little more enjoyable. Music is a form of art that can be inclusive or exclusive; and therefore we often see it fill in uncomfortable silences. Whether in restaurants, hotels, elevators — jazz has often been nicknamed elevator music —, supermarkets etc. It is sometimes considered a utility, such as in undergrounds and transports stations. Satie is one of the first composers that approached music as furniture, decorative. This concept was later developed by Brian Eno in his Music for Airports, starting a new genre of ambient music. Through this functionality, some composers have specifically written for jingles, such as Brian Eno again, with Microsoft, or the Tokyo underground and its eki-melos. Pink Floyd’s David Gilmour even used the French SNCF jingle for his song “Rattle That Lock”. 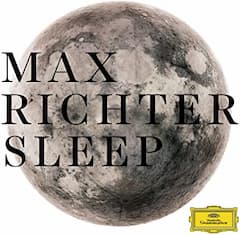 Recently, music has been considered for medical and therapeutic uses. There have been many studies that have proven its effect on the human brain, our feelings and experiences. Richter has even worked with scientists to understand how music worked on the brain while sleeping, and the result of it has been his 2015 project Sleep.

Music is truly universal; it is a language that is understood by all, regardless of culture and education and thanks to its ability at reaching inner feelings. Such a non-exhaustive list of its functions and almost necessity could therefore raise the question of why it is not considered more sacred. Why music, an art that accompanies human beings throughout their entire life, is not treated similarly to mathematics for instance? Contradictorily what is in abundance is rarely treated for its actual value. Take water and gold for instance.