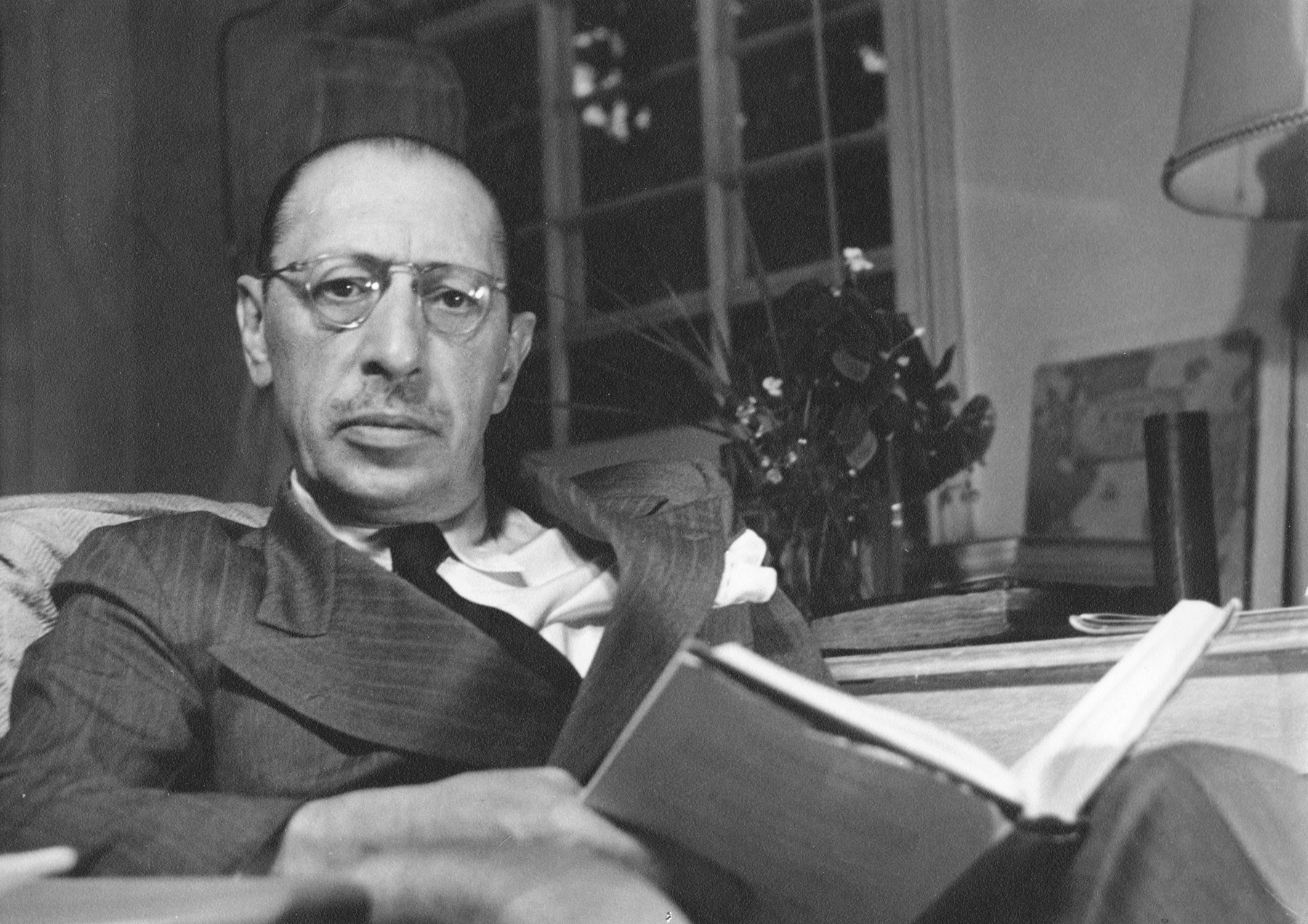 The Second Vatican Council, colloquially known as “Vatican II” and held in the early 1960’s, sought to address the relationship between the Roman Catholic Church and a society living in a modern and industrialized world. Bishops around the world had faced various challenges brought on by changes in political, social, technological and economic realities. Initially, however, they addressed issues of liturgy with the aim of banishing unsavory practices. “When the Preface is finished, the choir goes on with Sanctus and Benedictus. If these are sung to Gregorian chant they must be given without a break; if not, Benedictus may follow the Consecration. During the Consecration all singing must cease, and (even if there is a custom to the contrary) the organ or other instrument is silent.”

The second section of the Sanctus, “Benedictus qui venit in nomine Domini. Hosanna in excelsis.” (Blessed is he who comes in the name of the Lord. Hosanna in the highest.) comes from the story of Jesus’ arrival in Jerusalem. He arrived in the Holy City on a donkey amid the acclamations of the people crying out for salvation. A large crowd spread their cloaks on the road and others cut branches from the trees — a ritual reenacted in Palm Sunday Service — and spread them on the road. The crowd went ahead of him shouting, “Hosanna to the Son of David!” 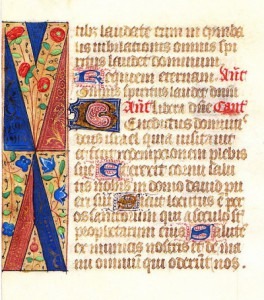 Theologians have pointed to the apparent contradictions in the portrayal of God in the two sections of the Sanctus. Whereas the first section is mainly concerned with prophecy, the second espouses an eschatological view, that is, is concerned with the study of the end of things. “Jesus may appear to be a humble man arriving in a town that will reject him and have him executed. But he is also the spokesperson of the Deity who announces a new age, and who tears apart the cosmos by disrupting the distinction between pure and impure.”

When Igor Stravinsky walked the streets of Los Angeles in 1942 or 1943, he “found some Masses of Mozart at a secondhand store. As I played through these rococo-operatic sweets-of-sin, I knew I had to write a Mass of my own, but a real one.” Although of Orthodox faith, Stravinsky composed a Roman Catholic Mass as he wanted it to be used liturgically. “An outright impossibility as far as the Russian Church was concerned, as Orthodox tradition proscribes musical instruments in its services- and as I can endure unaccompanied singing in only the most harmonically primitive music.” Stravinsky composed his Mass between 1944 and 1948, and scored it for mixed chorus — calling for children’s voices for both the soprano and alto parts — and an ensemble of wind instruments.

Since Stravinsky was not commissioned to write this Mass, scholars have suggested that the work “represents a product of spiritual necessity.” I let you be the judge whether it represents an improvement on Mozart’s efforts? Please join me next time when we look at some wonderful musical settings of the Agnus Dei (Lamb of God).