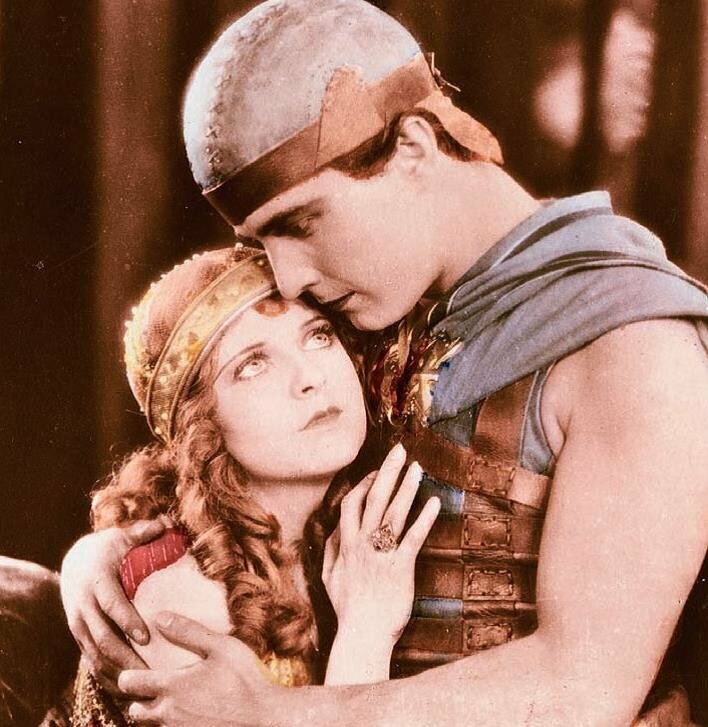 When you look at the output of composer and conductor Carl Davis, you get a wonderful overview of the many ways that a classical orchestra can take on the pop repertoire. There are orchestral renderings of the music from the James Bond films, of The Beatles’ and Abba’s top hits; music written for films, including the silent films 1925 Ben Hur and Abel Gance’s 1921 Napoléon (replacing the unsuccessful music by Arthur Honegger); music for the ballets Cyrano and The Lady of Camellias, and the television series Upstairs, Downstairs and The World at War.

Carl Davis was born in 1936 in Brooklyn and moved to England in 1961. He began writing for the satirical television program That Was the Week That Was and from there moved onto theatre and ballet music, and music for films from the silent era, as well as music for television and for commercials. His music for television has been important enough that it has raised and enhanced the quality of music for the small screen. His work on Abel Gance’s silent film, Napoléon, was the spearhead of a rebirth in interest in these long-forgotten works, and his ability, through historically apt writing, to evoke the feeling of the silent film through music has rarely been matched.

Even in his arrangements, Davis has the ability to capture the essence of a work, like the roaring horns in the music for Thunderball

In his children’s recordings, such as the Creepy Crawly Songbook, he’s given us songs on that childhood favorite, bugs, but with something more than the usual maudlin or saccharine settings. Our favourite is Slow, Slow Snail, with the vibraphone and the descending piano line showing you exactly where the snail is heading. It’s almost as though you’re standing next to the singer and watching the snail make its slow progress through the foliage.

The theme music for the long-running historical series, The World at War, created for the BBC in the 1970s, with its tragic evocation of how much was lost in Europe, was always astonishing with its final chordal change (01:02). The music for the series was collected together for a concert medley.

His own version of The Seasons, was a 4-movement work based on themes from J.S. Bach that both evoked the season of the movement title and, at the same time, made you re-hear Bach’s music again, with Davis’ addition of new counter-melodies and orchestration.

Few conductors and composers march Davis’ success and output and we leave our overview of his work with the exciting music he wrote for Ben-Hur, the 1925 spectacular starring heartthrob Ramon Navarro.