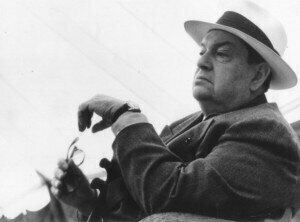 David, first premiered in a concert version on 1 June 1954 in Jerusalem, is Darius Milhaud’s longest and most extensive work. The opera was composed at the suggestion of conductor Sergei Koussevitzky who was organizing a Festival to mark the three thousand year anniversary of the founding of Jerusalem. Milhaud enlisted the help of his childhood friend and biblical scholar Armand Lunel to prepare a libretto that parallels the founding of Jerusalem by King David with the modern-day building of the State of Israel. 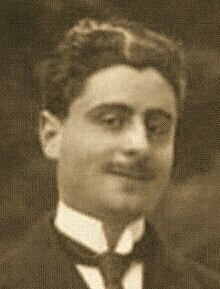 Cast in 5 acts and twelve scenes, the libretto is based on events chronicled in the First and Second Books of Samuel. Act 1 covers David’s anointing, conflict with Goliath and his marriage to Michal. Act 2 details the sparing of the sleeping Saul, and the passing of the crown to David. In Act 3 David chooses the stronghold of Zion to be Jerusalem, and Act 4 depicts the Ark of the Covenant brought to Jerusalem, his adultery with Bathsheba, as well as the story of his children Solomon and Absalom. The final act describes the old David, and the anointing and succession of Solomon. 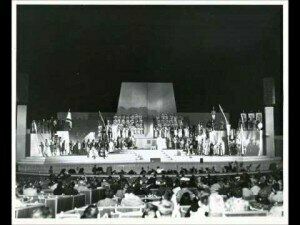 Once the libretto was completed Milhaud traveled to Israel and submitted the text and his musical intentions to the religious authorities, who had to approve any depiction of the nation’s religious history. The impressive musical score is one of Milhaud’s greatest achievements as it contains a wide range of emotional and dramatic situations. 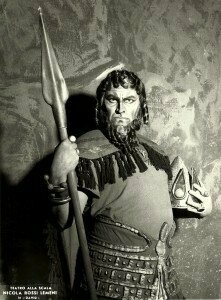 He also decided to use two choruses to underscore the immediacy of the biblical story and its relevance to the present day. The Chorus of Hebrews is part of the action and comment on individual scenes being enacted, while a choir of modern Israelis makes comparisons between ancient and modern times. The staged version was first performed on 2 January 1955 at La Scala in Milan.