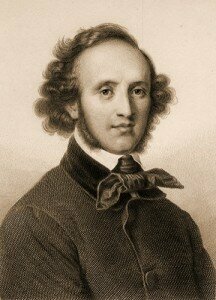 By all accounts, March of 1837 was a great month for Felix Mendelssohn! His oratorio St. Paul received enormously successful performances in Leipzig and Boston, and on the 28th of the month he married Cécile Jeanrenaud in the French Reformed Church in Frankfurt. 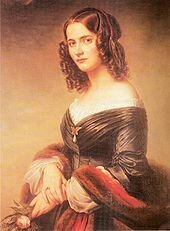 While on a seven-week honeymoon journey in the Rhineland and the Black Forest, the couple kept a joint diary chronicling their experiences. With all that traveling and various “misunderstandings along the way,” Mendelssohn almost forgot that he had been commissioned by the Birmingham Music Festival to write a concerto for the 1837 event. With his mind and body otherwise occupied, he wasn’t very excited about the prospect of having to travel to London and Birmingham and wrote to his friend Karl Klingemann, “I really should compose a concert for England, but haven’t even started yet; for some reason this is proving to be very difficult.” 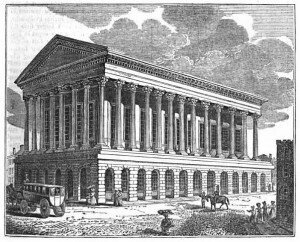 It was unusual for Mendelssohn, who frequently produced his compositions with lightening speed, to have such compositional difficulties. In the event, he worked on his 2nd piano concerto from April up until the premiere in September 1837. And even then he was not satisfied, as he wrote to the pianist and composer Ferdinand Hiller in December 1837, “I believe you would abhor my new piano concerto.” Robert Schumann, who greeted almost every new work by Mendelssohn with enthusiasm, was cautiously reserved in his critique. “This concerto belongs,” he wrote in the Neue Zeitschrift für Musik, “among Mendelssohn’s more fleeting productions. Unless I am greatly mistaken, he wrote it in a few days, perhaps even in a few hours… This concerto, to be sure, will offer virtuosos little in which to show off their monstrous dexterity. Mendelssohn gives them almost nothing to do that they have not already done a hundred times before.” When the concerto was published in the summer of 1838, Mendelssohn still found fault and complained that the “title page was in French rather than German.” It just goes to show, you shouldn’t write a concerto in the minor key during your honeymoon!