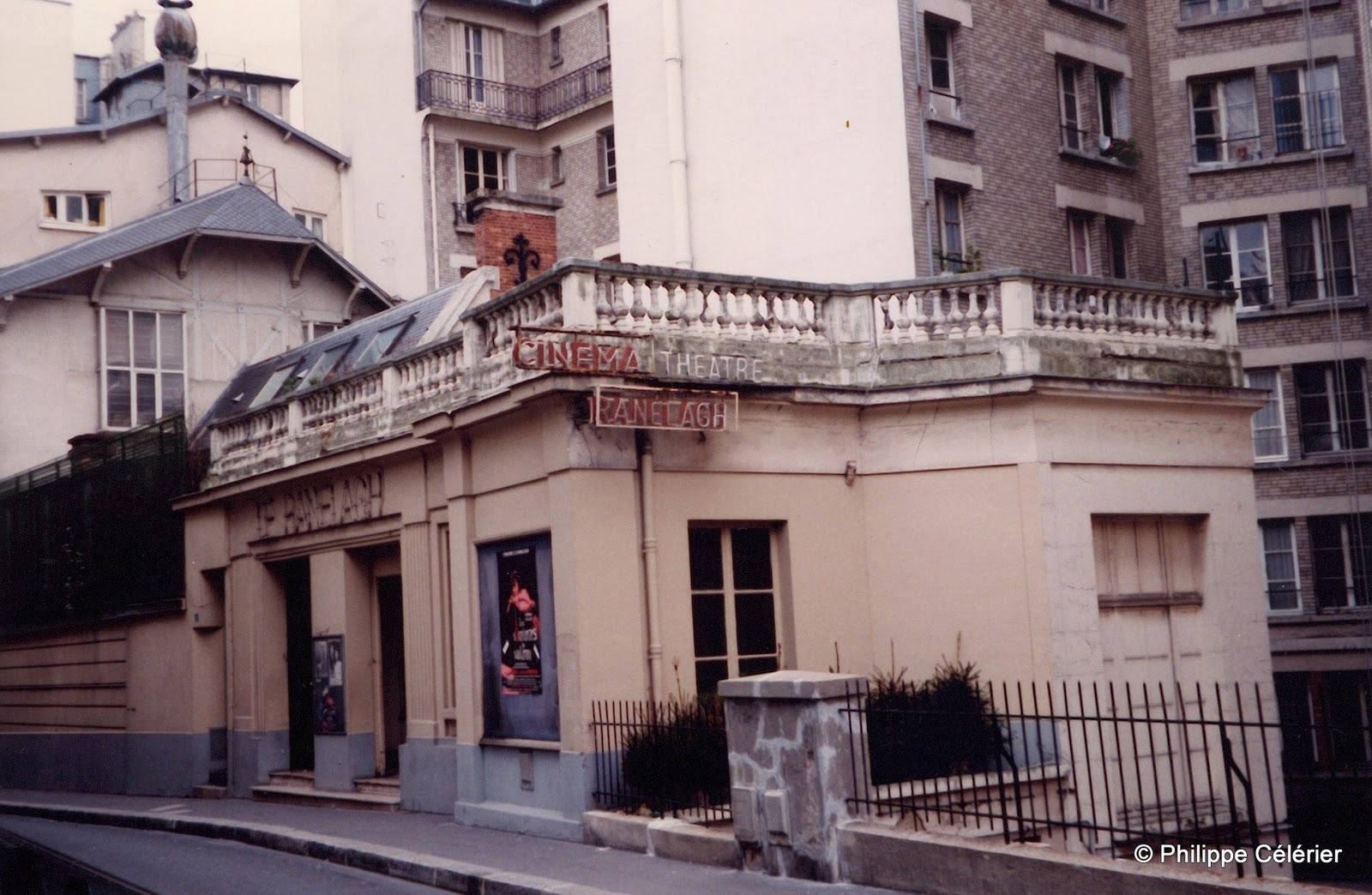 Although Jean-Philippe Rameau had established a solid reputation as a teacher, organist and theorists, his musical fortune rested squarely on the shoulders of Alexandre-Jean-Joseph Le Riche de la Pouplinière. A leading patron of music in France, La Pouplinière was fabulously wealthy and maintained various residences in Paris, and also owned a number of houses in the country nearby. For his private enjoyment, he took joy in finding obscure musicians and vigorously promoted their careers. Rameau was La Pouplinière’s organist, conductor and composer-in-residence from 1731-1753. And it was La Pouplinière who helped Rameau make his name as an opera composer, starting with Hippolyte et Aricie in 1733. 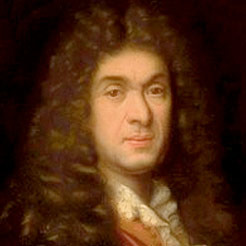 Although the work was publicly premiered at the Palais-Royal in Paris, it had received a private performance at La Pouplinière’s château in Passy beforehand. At Passy, La Pouplinière maintained a permanent orchestra of fourteen players. The weekly routine included a concert on Saturday, Mass in the private chapel with orchestra on Sunday morning, a large concert in the gallery on Sunday afternoon, and a more intimate concert in the evening after supper. Once Hippolyte stepped into the public limelight, however, it immediately stirred up a storm of critical controversy. Lully and his librettist Quinault had invented the “Tragédie en musique” as a genre in the 1670s and 1680s, and ever since it was regarded as a French national institution. The Parisian intelligentsia rapidly divided into two camps, one supporting Rameau and the other attacking him for supposedly subverting the old French opera tradition of Lully.

The Lullists found Rameau’s music difficult, forced, grotesque, thick, mechanical, and above all unnatural or baroque. Sophie Bouissou wrote, “With a single stroke Rameau destroyed everything Lully had spent years in constructing: the proud, chauvinistic and complacent union of the French around one and the same cultural object, the offspring of his and Quinault’s genius. Then suddenly the Ramelian aesthetic played havoc with the confidence of the French in their patrimony, assaulted their national opera that they hoped was unchangeable.” Although the musical features of Rameau’s theater works resemble those of Lully, the most notable differences are found in the nature of the melodic lines. Rameau’s melody is always rooted in harmony, and there is no uncertainly as to the harmonic progression that must support them. His harmonies are predominantly diatonic, but he also uses chromatic and enharmonic modulations for expressive purposes.

Rameau maintained that he had “sought to imitate Lully, not as a servile copyist but in taking, like him, nature herself — so beautiful and so simple — as a model.” The raging debate certainly increased Rameau’s popularity, and history recalls him as one of the most complex and productive musical personalities of the eighteenth century.

Rameau will be celebrated with the Concert d’Astree at the French May.