A Crayfish in my Stream 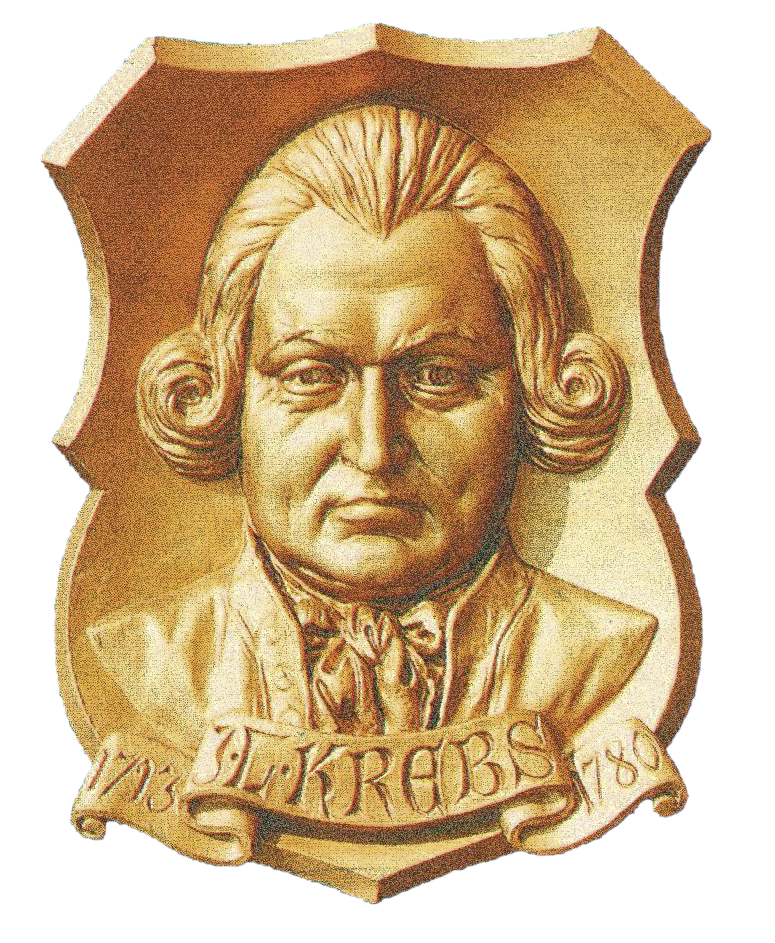 By all accounts, Johann Sebastian Bach was a stern and exacting teacher. Since he had no time to waste — he was after all in charge of music at the four principal churches in Leipzig, taught students at the St. Thomas school and directed the Collegium Musicum, a voluntary association of professional musicians and university students — Bach could be disarmingly direct in his advice to his students. On one occasion he suggested to an unfortunate young charge, “Just practice diligently and you will do very well. You have five fingers on each hand just as healthy as mine.” He also offered remarkable simple advice to a struggling organ student, “Organ playing is nothing remarkable, all one has to do is hit the right notes at the right time and the instrument plays itself.” When Bach compared the playing of a certain bassoonist to the bleating of a nanny goat, the offended player and five accomplices ambushed Bach in the night, and challenged him to a duel. Bach drew his ceremonial sword and a brief fight ensued. Apparently, school authorities cited Bach for failure to get along with his students, and the students received a mild reprimand for threatening Bach’s life. However, apart from his own children, Bach did have a number of highly talented students. Most prominent was Johann Ludwig Krebs (1713-1780), who hailed from a small village near Weimar. 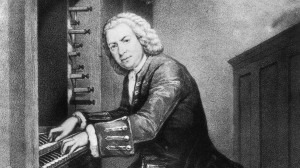 As the son of an organist, young Krebs was thoroughly proficient at the organ, and also versed in harmony, theory and counterpoint. As such, he was sent to St. Thomas school to study with J. S. Bach. He received general lessons in singing, lute, violin and keyboard playing and remained a singer in Bach’s choir until 1730. During his tenure at the University of Leipzig, Krebs continued to perform with the Bach choir in St. Thomas, and he was the principle harpsichord player in the Collegium Musicum. Throughout, he received private organ lessons from Bach and was unrivaled in his organ proficiency next to his teacher. Bach certainly held him in the highest regard, punning on both their names “Krebs” (crayfish) and “Bach” (stream), by saying “he is the only crayfish in my stream.” In 1735, Bach provided his student with a glowing testimonial, recommending him as “a musician of distinction, a player of the keyboard, violin and lute and a proficient composer.” Despite this high-powered endorsement, Krebs found it difficult to obtain a patron or significant church post. Instead he was forced to accept small organist jobs in Zwickau and Zeitz, and after he unsuccessfully applied to succeed Bach in 1750, settled as organist at Altenberg. His compositions, especially his works for organ, are of high quality but he was probably best known for his harpsichord music, which was published extensively during his lifetime. He also wrote a significant quantity of choral, chamber and orchestral music—among them two concertos for lute and strings and a harpsichord concerto—all steeped in the musical style of his famous teacher. Although highly regarded among his contemporaries, his compositions were considered old-fashioned and excessively complex, and quickly vanished from the repertory. They were only rediscovered at the beginning of the 20th century.