Artists Behind the scenes
In touch with Ian Rosenblatt
by William Cole November 21st, 2013 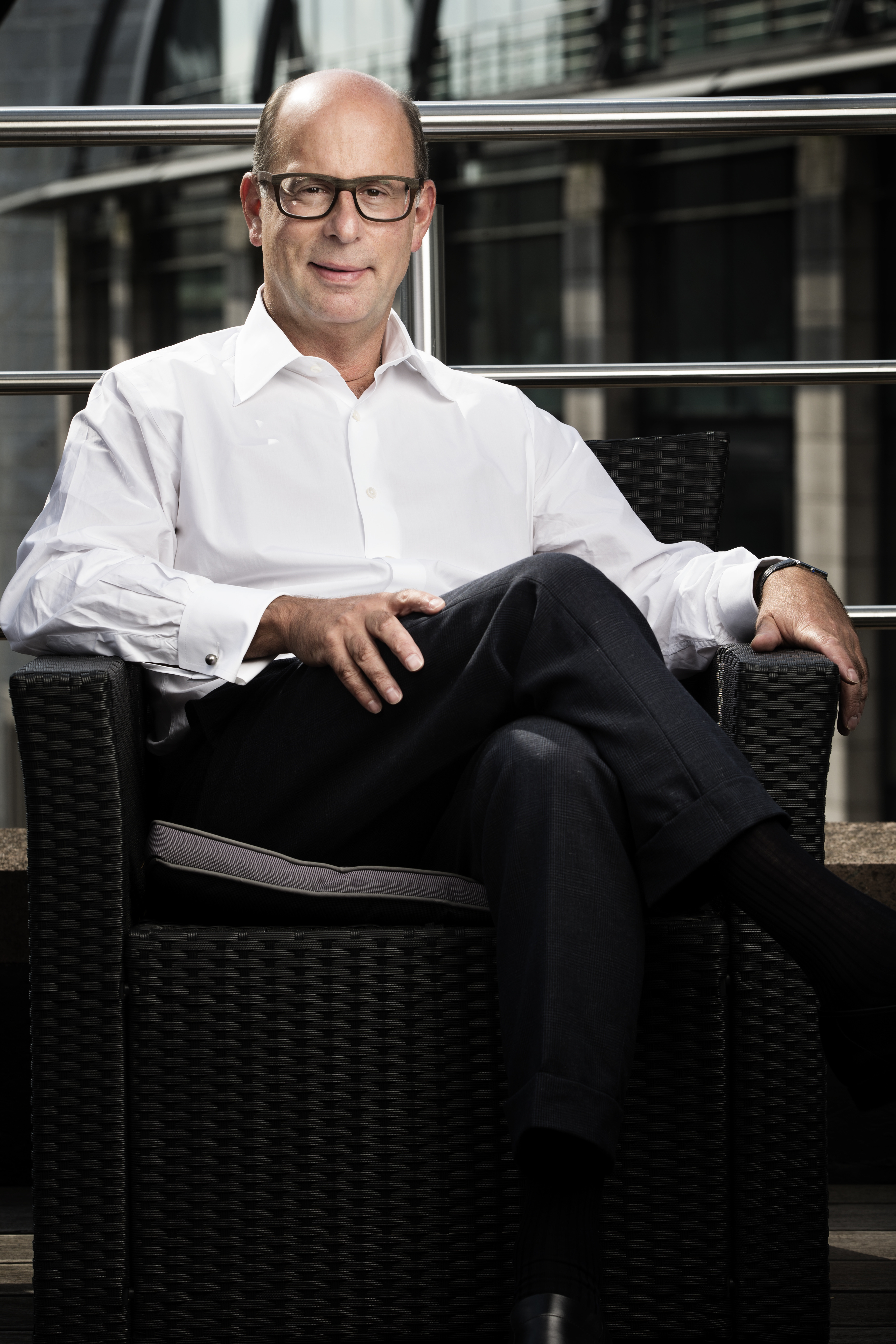 With central funding for the arts scarce and centred around established institutions, the world of classical music is finding itself looking to philanthropy to back new ventures of all kinds. This is not new, of course – musical history is full of musicians seeking out patrons to support their activities, from Beethoven’s relationships with Archduke Leopold and King Ludwig II of Bavaria’s backing of Wagner.

Ian Rosenblatt represents a continuation of this tradition of arts supporters. A highly successful lawyer with his own solicitors firm, Rosenblatt fosters a great love of opera, though without much personal involvement in music-making; there were early violin lessons, but singing lessons between the ages of 30 and 40 returned, according to Rosenblatt, ‘no appreciable results’! Yet nowhere is support more important than for artists at the beginning of their careers, and as such Rosenblatt has made a significant contribution to the world of opera through his founding and support of the Rosenblatt Recitals, a recital platform for emerging artists now based at London’s Wigmore Hall.

‘The Series started in 2000’, Rosenblatt says. ‘In 1999 I sponsored the tenor José Cura’s debut concert in London. It was a commercial sponsorship arrangement, but it dawned on me that apart from the odd “celebrity recital” there was no platform in London for opera singers to give concerts, unless they were lieder specialists. Helga Schmidt, who runs the opera house at Valencia, promoted the Cura concert; I got to know her and she helped me get the Recital Series going. We had a trial run at the Albert Hall in September 2000 with Cura and the baritone Carlos Álvarez, and the series kicked off properly in December 2000 at St John’s, Smith Square with the tenor Giuseppe Sabattini.’

Alongside performances from established stars of the operatic firmament, the series’ central focus is to present artists to the London public for the first time. ‘More often than not, the singers we present are having a London debut or in some cases, a professional debut’ says Rosenblatt. So far alumni of the scheme include the debuts of singers including Juan Diego Flórez, Ailish Tynan and Joseph Calleja. I asked Rosenblatt to explain this impressive track record. It seems that little is left to chance. ‘We choose singers based on voices we hear in the opera houses or recommendations from colleagues’, he replied, ‘and we have agents and managers from all over the world pitching artists to us on a daily basis’.

What makes the series unique is the chance to experience singers whose day-to-day task is to fill the great opera houses of the world perform in an intimate environment. I asked Rosenblatt what differences he saw between solo recital and operatic performance. ‘The voice is an art form in itself’, he replied, ‘and the intimate setting of a recital gives the singer the chance to sing things the way they want, unhindered by the demands of a production or the requirements of a conductor or director, and to show off what they have got.’

Now in its fourteenth season, the series shows no sign of slowing up. The series began in St John’s, Smith Square, but has recently moved to the Wigmore Hall, which Rosenblatt says ‘has made a massive difference. It’s like playing at Wembley’. Recent partnerships with the Royal Opera House’s record label Opus Arte and Sky Arts have seen four recitals broadcast this summer (‘a real thrill’, Rosenblatt says) and an exciting series of discs. ‘For a few years I have been working with selected recitalists in the studio to record albums,’ said Rosenblatt. ‘I had no idea how or when I would get these released, but this year we launched the partnership with Opus Arte; we have already released six Rosenblatt Recital albums and have plans to release six albums a year.’

It is exciting news for lovers of vocal music all over the world that they are now able to experience a Rosenblatt Recital wherever they are. There’s no hurry, either; Rosenblatt explains that the series ‘is planned 2 years ahead, so we already have an idea of what we will be doing in 2015’. And how long will it last? ‘It will keep going until there are no more great singers left in the world.’