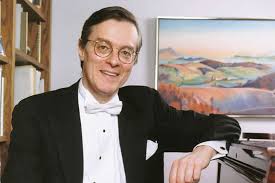 The musical world is deeply saddened by the loss of Peter Serkin (1947-2020), who died after a long struggle with pancreatic cancer at the age of 72. Described as “a brilliant, resourceful instrumentalist, a sensitive, original interpreter and a performer of uncommon vitality,” Serkin came from a prestigious family of musicians; his father was the celebrated pianist Rudolf Serkin, and his maternal grandfather the violinist and conductor Adolf Busch. Born in New York in 1947, Peter first studied piano with his father and was admitted to the Curtis Institute of Music at age 11. There he studied with the American virtuoso Lee Luvisi and the Polish pianist Mieczysław Horszowski, who had a profound impact on his musical education. At age 12, Peter Serkin appeared regularly in public. He performed Mozart concertos at the Marlboro Festival, and played chamber music with Alexander Schneider in New York. He also recorded the Mozart Double concerto with his father, and the Marlboro Festival Orchestra under Alexander Schneider. 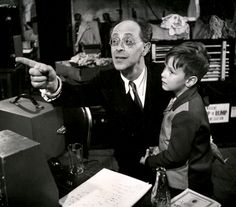 Peter Serkin soon began to work independently and at age 19 he received the Grammy Award for “Most Promising New Classical Recording Artist.” Three of his recordings, including his interpretation of six Mozart concertos received Grammy nominations. In addition Serkin had been exploring different repertories, including the Goldberg and Diabelli Variations. Yet, Peter Serkin was something of a rebel. “He chose fairly early on to explore music in his own way. He augmented his crystalline Bach, Mozart and Beethoven performances with contemporary music, especially Olivier Messiaen.” In fact, he eventually made Messiaen’s Quartet for the End of Time his personal calling card, performing the piece in concert halls and rock clubs. In his early 20s, disillusioned with the pressure of lineage and tradition, Peter Serkin dropped out from performing altogether. Together with his wife and daughter he moved to a small rural town in Mexico in 1971, and they also spent a good bit of time in India. About eight months later, Serkin heard the music of Bach being broadcast over the radio from a neighbor’s house. As he listened, he said, “It became clear to me that I should play.” As such he returned to the United States and reinvented his musical career. 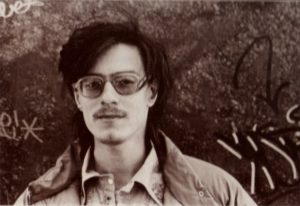 After his return to the concert stage in the early 1970s, Serkin crafted a singularly new-world approach to his career. Greatly expanding his musical horizon, he enjoyed rock and jazz and got involved in improvisation. He became fascinated by the analytical methods of Heinrich Schenker, and increasingly involved with contemporary music. He played works as world premieres or that were dedicated to him by composers such as Elliott Carter, Alexander Goehr, Knussen, Lieberson and Takemitsu. Ned Rorem writes, “Serkin’s uniqueness lies, as I hear it, in a friendly rather than over-awed approach to the classics, which nonetheless plays with the care and brio that is in the family blood, and he’s not afraid to be ugly. He approaches contemporary music with the same depth as he does the classics, and he is unique among the superstars in that he approaches it at all.” 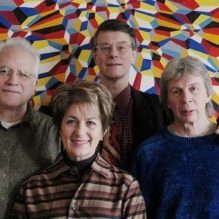 Serkin became a founding and participating member of TASHI, an ensemble consisting of violinist Ida Kavafian, cellist Fred Sherry and, later, clarinetist Richard Stoltzman. Founded for the purpose of playing Messiaen’s Quartet for the End of Time, the ensemble also commissioned a number of new works and made several recordings for the RCA Red Seal label. Serkin commissioned and recorded numerous new works, amongst them Peter Lieberson’s two piano concertos, Takemitsu’s “Between Tides” written for him and violinist Pamela Franc and cellist Yo-Yo Ma, and Hans Werner Henze’s Piano Quintet. Between 1996 and 1998 Serkin made recordings that included music by Lieberson, Knussen, Henze, Berio, Goehr, Takemitsu, Kirchner, Webern, Wolpe, Messiaen and Wuorinen. Serkin was also a committed mentor to young musicians, teaching at the Curtis Institute, the Juilliard School, and the Tanglewood Music Center amongst others. One of the most revered and individualistic musicians in the world of classical music, a critic described Peter Serkin as “the counterculture’s reluctant envoy to the straight concert world.”