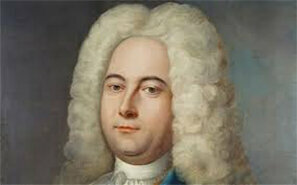 There was great confusion at the premiere of Handel’s “Serse” at the King’s Theatre, Haymarket on 15 April 1738! I know you are asking yourself why that might have been the case? After all, Handel was setting the London stages on fire with his Italian operas, and the opening aria about a tree “Ombra mai fù” would become one of the best-loved Handel melodies. In addition, the semi-historical plot involving the hot-blooded Persian tyrant Xerxes was a typical Baroque tale of misplaced affections. You see, Serse is engaged to Amastre, who loves Romilda. Romilda loves Arsamene, Serse’s brother. Arsamene returns her love, but he is actually loved by Atalanta, Romilda’s sister. Throw in a bit of cross gendering, and the wheel of jealously spins into comic relief. You can see what I mean by confusion, but the first production was judged to be an utterly and dismal failure. 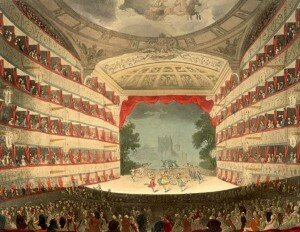 The famed musical explorer Charles Burney wrote, “I have not been able to discover the author of the words of this drama: but it is one of the worst Handel ever set to Music: for besides feeble writing, there is a mixture of tragic-comedy and buffoonery in it, which Apostolo Zeno and Metastasio had banished from serious opera.” What everybody seemed to have missed that day was the fact that Handel had actually tried to be innovative. 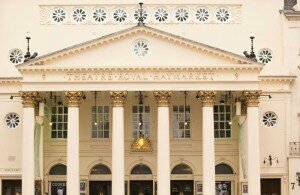 Blending elements of tragedy and comedy by simultaneously including high and low-class characters within a fluid dramatic and musical structure left the original audience seriously befuddled. And thus, Serse disappeared from the operatic stage for almost two hundred years. Hard to believe, but the first modern revival did not take place until 5 July 1924. Today it is one of the most popular Handel operas, with the lightly ironic and occasionally facial tone resonating with stage directors and audiences alike.

Without doubt, Handel was at least 200 years ahead of his time!