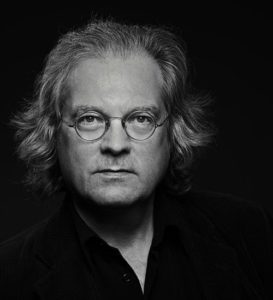 The economic rise of China in the last quarter of the 20th century has spawned renewed artistic interest in the vast and fascinating history of this ancient country. It certainly served as the inspiration for Icelandic composer Áskell Másson. Born in Reykjavik in 1953, Másson started his career as a performer and composer for clarinet and percussion. Largely self-taught as a composer, Másson has travelled widely and his eclectic interest and curiosity is amply reflected in his music. It has been described as “containing an essential lyricism coupled with a seductive, even sensuous manipulation of sound that is expressive and withdrawn in character yet full of intensity.” He achieved his international breakthrough with a Clarinet Concerto written for the principal clarinet of the Iceland Symphony Orchestra, Einar Jóhannesson. The work quickly made its way to Europe and featured in Paris in 1980. 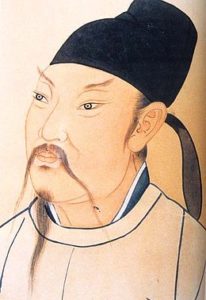 Since then, he has written music for the theatre, for films, radio and television. His catalogue also includes the opera The Ice Palace, the oratorio Cecilia, three symphonies, sixteen concertos and various works for chamber ensemble that have been performed throughout Europe, North America and Asia. In 1987, Áskell Másson and Einar Jóhannesson embarked on a tour to China. For that particular tour, Másson composed one of his most unusual chamber works, Seasons: Fantasy on a Chinese poem for clarinet and goblet drum. The work is a musical reflection on a short poem by Li Bai. According to the composer, “the composition is shaped by a numerological scheme or pattern applied to both pitch and rhythm at the same time. It gradually metamorphoses its way through the music, as one season evolves into another.”