The Peter Stein production of Verdi’s Don Carlo from the 2013 Salzburg Festival finally debuted this January at Teatro alla Scala of Milan. Somewhat controversially acquired by Alexander Pereira, formerly Artistic Director of Salzburg and now Sovrintendente of La Scala, the production remains as unloved and underwhelming as ever. The direction and sets still feel uninspired. Set designer Ferdinand Woegerbauer turns royal chambers into what look like large bathrooms and dungeons into apparent entrances to subway stations. Indefinable sets are paired with period costumes.

But the music speaks for itself. As in the Salzburg production, the full five acts were performed, turning the evening into a five hour and ten minutes marathon. Multiple breaks helped ease the occasional frustration, but the musical beauty of the first act (which is generally omitted by less ambitious stages) always merits the extra endurance. It also provided the evening the much needed logic and dramatic intensity, showing the star-crossed lovers Elisabeth de Valois (daughter of King Henri II of France) and her betrothed Don Carlo (Prince of Asturias and son of Spanish King Philip II) during their short moment of happiness. When political expediency forces the union of Elisabeth to her lover’s father King Philip II instead, the story takes on the understandable trajectory that lasts for the following four acts. 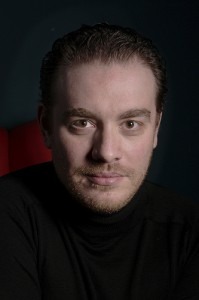 Above all, this was an evening for the men. Myung-Whun Chung has now firmly established himself as one of the leading Verdian conductors and is demonstrably loved by the Milanese musicians and audience. While keeping the tempi slow and precise, he elicited a stunning rendition from the orchestra in the house’s enormous pit. The singers responded likewise from the stage.

Francesco Meli was a perfectly Italianate Don Carlo. His voice has matured since his international coming-out as Salzburg’s Manrico (opposite Anna Netrebko in the much heralded 2014 Il Trovatore), more fully developing a luscious midrange. He was beautifully complemented by Simone Piazzola’s Rodrigo, Marquis of Posa. Piazzola is an extraordinarily elegant artist: disciplined, cautious, not showy. One of the most beautiful baritones on the stage these days. The two men’s voices blended together magically in the second act duet “Dio, che nell’almo infondere”. 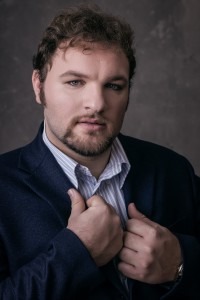 Ferruccio Furlanetto, one of the finest Italian basses of the last thirty-five years, confidently delivered as King Philip II, the role that launched him internationally in Herbert von Karajan’s 1986 Salzburg production. He portrays a monarch who is once vindictive and vengeful, once impotent and vulnerable. The Grand Inquisitor was sung by Eric Halfvarson, a last-minute replacement.

The women had a harder time. Krassimira Stoyanova, a leading Bulgarian soprano, didn’t appear fully comfortable in the role. She lacked the lush middle register, but excelled with stunning pianissimi, and displayed most interesting depths. The audience felt disengaged until her last act “Tu che le vanita conoscesti del mondo”, where she seemed to finally turn the tables. Ekaterina Semenchuk, one of the most promising contraltos of the new Russian generation, clearly had an off day and she knew it. The Milanese audience were characteristically unforgiving. 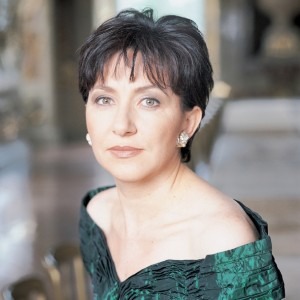 The chorus was its usual excellent self. Precise, with clear diction, believable and energetic.

While far from sold out in the morning of the opening, the theatre managed to fill up with a knowledgeable, patient and deeply interested audience. La Scala remains one of the best functioning organizations in Italy.