Quizzes
Conductors as Players I – On What Instruments Did These Conductors Make Their Names?
by Maureen Buja August 7th, 2021

Before conductors find their place, they have other roles in the world of music. Usually, they’ve started their careers on one musical instrument before finding that standing on the podium is a much more interesting job. Can you guess what instrument each of these conductors first took the musical stage playing?

1. This Israeli-American conductor started learning music at age 4 on the recorder. He next learned the clarinet and then his own instrument at age eight. After a career on his instrument, he made his conducting debut in 1970 with the English Chamber Orchestra and is now serving as the Principal Guest Conductor of the Royal Philharmonic Orchestra. On what instrument did conductor Pinchas Zukerman make his name? 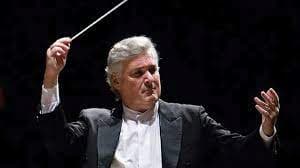 2. This Italian conductor was known for his musical ear and his phenomenal memory. He started his studies at the Parma Conservatory on his instrument and took up the conducting baton in 1886 when the evening’s conductor was forced out by the threat of a strike by the singers. Arturo Toscanini, then the assistant Chorus Master, took the podium without rehearsal and led the performance of Aida completely from memory. From that triumphant debut at age 19, Toscanini’s conducting career eclipsed his career on his instrument. What was that instrument? 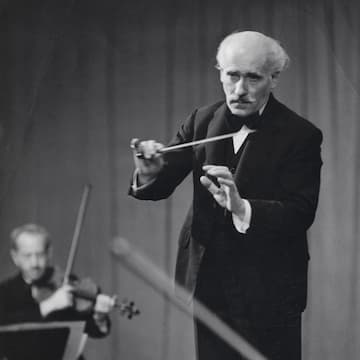 3. This English conductor started his studies at the Royal College of Music in 1896 at age 13, where he was student at the same time as Ralph Vaughan Williams. The instrument he chose took him to many churches around London and in 1900, he formed the choir of St. Mary’s Church, Charing Cross Road. He was awarded his music degree from Queen’s College, Oxford. After moving to New York as choir director of St. Bartholomew’s Church, he left for Paris to study more conducting, and was then appointed conductor of the Cincinnati Symphony Orchestra. Leopold Stokowki’s appointment to the Philadelphia Orchestra in 1912 was his greatest triumph. He shaped the orchestra to develop what became known as the Philadelphia Sound and was the first conductor to group the first and second violins on his left and the cellos and basses on his right. What was the instrument that he started his study on? 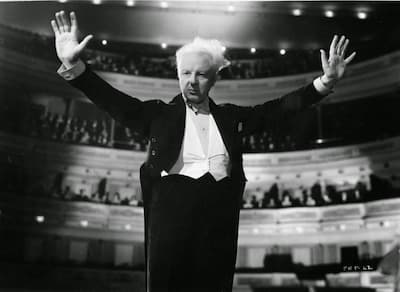 4. Coming from a highly musical Russian family, Serge Koussevitzky started his studies on the violin, cello, piano and later, the trumpet. He set all these instruments aside when he took up his chosen instrument at the Musico-Dramatic Institute of the Moscow Philharmonic Society in 1888. He excelled at his instrument and became a member of the Bolshioi Theatre Orchestra at the age of 20. His marriage to an extremely wealthy wife in 1905 permitted him to quit playing and to go to Berlin to study conducting with Arthur Nikisch, who needed the income to pay off his gambling debts. He hired the Berlin Philharmonic in 1908 to make his conducting debut, returned to Moscow to found his own orchestra, and in 1924, was in the US, where he replaced Pierre Montreux as conductor of the Boston Symphony Orchestra, where he remained until 1949. On which instrument did Koussevitzky begin his career? 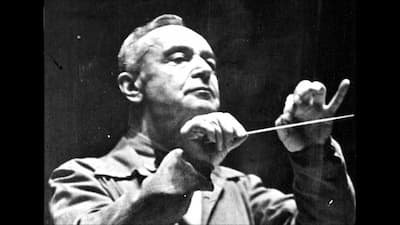 5. This German-American musician made his career in classical music as a conductor, in Hollywood as a composer and arranger, and in jazz as a performer. André Previn was born in Berlin in 1930 and came to America in 1938, arriving in New York and settling finally in Los Angeles. A cousin was already music director in Hollywood and, while still a student at Beverly Hills High School, Previn started his own Hollywood career as a composer, conductor and arranger for Metro-Goldwyn-Mayer studios. While in the Army and stationed in San Francisco, he took private lessons in conducting from Pierre Monteux, who was then leading the San Francisco Symphony Orchestra. Through his career, he was involved with the music for over 50 films. What instrument did this man of many talents play? 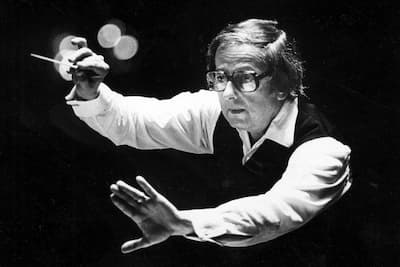