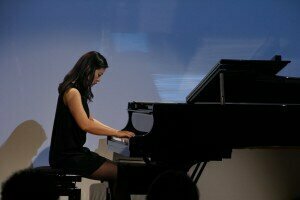 Hong Kong-born and now based in London, pianist Annie Yim is the creator of MusicArt London, a conceptual concert series which combines music with poetry and visual arts, creating interesting and unexpected dialogues and connections between the works in the programmes and across creative disciplines. Programmes include works by 21st century composers, often juxtaposed with historical masterpieces, spoken word, sound and video installations, dance and art. Her innovative artist-led concerts, often presented in collaboration with others, multiply artistic roles and dissolve boundaries across media. 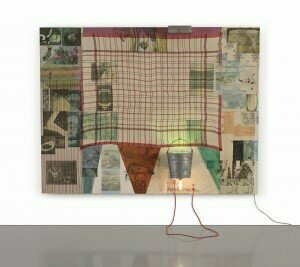 Yim’s forthcoming MusicArt event, ‘Conceptual Concert In Three Acts’ on 13 December in London, features a world premiere concert-installation with composer Raymond Yiu and poet Kayo Chingonyi as well as piano music and spoken words by maverick composer John Cage. The performance takes place in the Galerie Thaddaeus Ropac London, which is showing a new exhibition of American artist Robert Rauschenberg’s ‘Spreads’ and ‘Ryoanji’, an installation by John Cage, Rauschenberg’s close friend and long-time creative mentor and collaborator. The Conceptual Concert takes its inspiration from the art and life of Rauschenberg and Cage, and pays homage to their work and joint creative impulses through music and words. 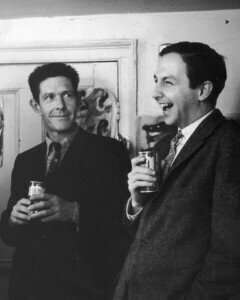 “The specially composed concert-installation inspired by the work of Rauschenberg and Cage focuses on dialogues – musical and spoken, historical and contemporary, space and time, visual and aural interactions. Intended to be cumulative and cyclical, this new composition comprises unexpected combinations of influences and traditions, uncovering themes in Rauschenberg’s Spreads that have been incorporated into our process.”
– Annie Yim 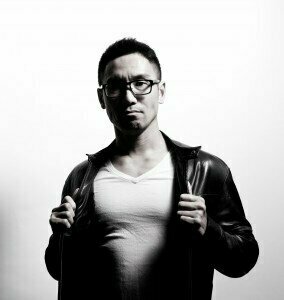 In Rauschenberg’s work content is often ambiguous. His ‘Spreads’ series comprise wooden panels to which he variously applied acrylic paint, paper and fabric collage, solvent-transferred images, coloured or mirrored plastics and everyday objects such as fans, pillows, buckets and lights, and thus blurred the distinctions between different media such as photography, painting, printing and sculpture by combining them all in one work. Taking inspiration from Rauschenberg’s artistic process and collaborative spirit, together with his exploration of layering, fragments, memory, resonances and integration, Yim and her co-collaborators interweave music and words, blurring the boundaries between traditional roles of musician, composer and poet. Like Rauschenberg’s work, these “sound events” suggest several narrative outcomes or associations to the listener or viewer. 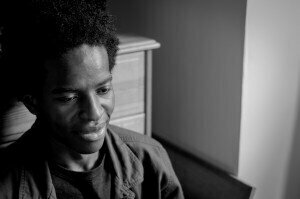 Cage too blurred and pushed boundaries. An iconoclast like Rauschenberg, he challenged preconceived notions of how music should be presented in performance and questioned what actually constitutes “music” and “sound”. His Winter Music, dedicated to Robert Rauschenberg and included in Annie’s concert, utilises musical collage, chance and indeterminacy, leaving decisions about the presentation of the music to the performer. His infamous 4’33”, which concludes Annie’s programme, was directly inspired by Rauschenberg’s White Paintings, whose seemingly “blank” canvasses change depending on the light conditions of the rooms in which they are hung. 4’33 is, in effect, an “aural blank canvas”, reflecting the ever-changing ambient sounds surrounding each performance, and onto which performers and audience may place their own interpretation and responses, complementing Rauschenberg’s contention that an artwork is incomplete without the presence of the viewer (or audience). The audience will be invited to participate during Annie’s performance of 4’33”, further confirming Rauschenberg’s assertion.

Dream by John Cage from an earlier MusicArt performance