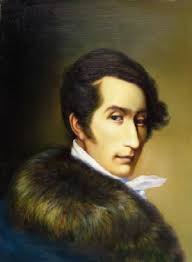 Carlo Gozzi’s play Turandot was first performed in Venice in 1762. It was a deliberate attempt to counter the new literary trend of bourgeois realism so prevalent in the works of Carlo Goldoni. When Friedrich Schiller fashioned his German translation, he transformed Gozzi’s light and sarcastic tone into a symbolic epic with an idealized moral attitude. The main character, princess Turandot, steadfastly follows her moral and ethical compass, while prince Calàf surrenders to his deep and true love for the princess. 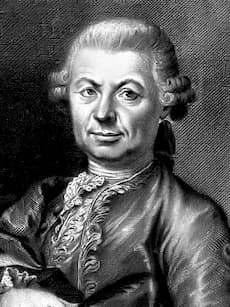 Schiller’s version was first produced in Weimar in 1802 by no other than Johann Wolfgang von Goethe. Attracted by the orientalism of the play, Carl Maria von Weber (1786-1826) set to work on an “Overtura Chinesa” to preface the theatrical play in 1804. That particular overture is no longer extant, however, Weber transferred some of his music to the Incidental music for Turandot, Op. 37, for a production of the play at the court of King Frederick I in Stuttgart in 1809. 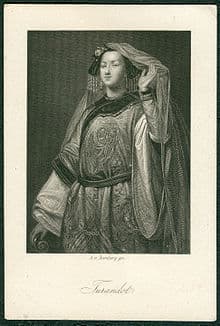 Weber’s Turandot music is actually based on a single oriental theme he found in Jean-Jacques Rousseau’s Dictionnaire de la Musique of 1768. Rousseau labeled the pentatonic melody “air chinois,” and it appears in each of the subsequent pieces of incidental music. Weber uses the “air chinois” as a unifying device, and by carefully aligning the music to specific passages of text, it supports the play by contributing to the overall impression. And as you can plainly hear, Weber gave this pentatonic melody a curious twist by including an “alien note.” Weber’s incidental music was quickly forgotten, and it only assumed prominence in the 20th century when Paul Hindemith used the “air chinois” in his own Symphonic Metamorphoses on Themes by Carl Maria von Weber. On the other hand, Ferruccio Busoni thought that Schiller and Weber had “ruined a masterpiece of Italian literature,” and he set to work on his own Turandot.