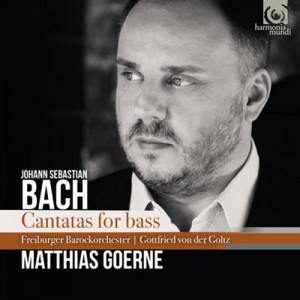 In composing his cantatas for solo voice, Johann Sebastian Bach magisterially combined two elements that might seem irreconcilable: strict devotion within the framework of weekly Lutheran worship and vocal virtuosity, served by skilful highlighting of the voice. The result is a style in which the expression of the sacred Word is raised to a peak of intensity – notably when a voice like Matthias Goerne’s tackles these two famous cantatas for bass, giving them all the lustre of rare pearls!