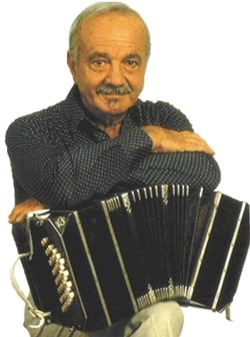 I first encountered Piazzolla’s music when I was a student in London. I had not been much attracted by tango, except perhaps the classical tango scene in the movie, Scent of a Woman. But this all changed when a cellist friend introduced me to Piazzolla’s music.

Born to Italian parents in Argentina in 1921, Piazzolla took tango and bandonéon music from (but not away from) the streets to the concert hall, an achievement not unlike Segovia’s with the guitar. He gave the genre and the entire family of instruments a new identity and introduced them to a much wider audience. I recall that, about a decade ago at the University of London Foundation Day, an accordion student from the Royal Academy of Music was chosen to perform at the music interlude in front of the Princess Royal, in favour of the traditional string quartet. This would be quite unimaginable 50 years earlier. But how, of all instruments, did Piazzolla choose the bandonéon? And what exactly is a bandonéon? 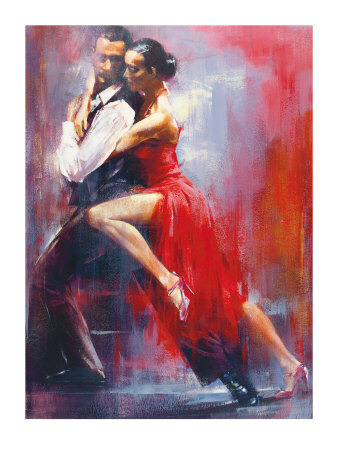 According to Piazzolla, the instrument originally called the bandonium was invented in 1854 in Germany by some church musicians who were too poor to buy an organ or harmonium. Many sailors also picked up the instrument and eventually brought it to Argentina. Italian accordion players soon adopted it to play tango for its sad, velvety sound, because its cousin the accordion “sounded too happy”. In time, the instrument was secularised and became associated with things far removed from religion. But eventually, Piazzolla would bring the bandonéon back and give it status by performing at a cathedral. It was Piazzolla’s father who sowed the seeds when he bought him a small bandonéon off the streets of New York (the Piazzollas lived there between 1925 and 1937) as his nine-year-old birthday present. According to Piazzolla’s son, the bandonéon was very rare in New York at that time, and it was probably for this very reason that it was chosen as a present.

Somewhat similar to Jacques Loussier’s evolution from a classical musician to an internationally famous jazz musician, Piazzolla’s path to success as an original “nuevo tango” music composer started at the Paris Conservatoire. He was already 33 years old and had a family with two children when he left for Paris to study composition –he wanted to leave tango behind to become a classical composer and had won a scholarship. His teacher, Nadia Boulanger, was impressed by Piazzolla’s scholastic compositions, but could only identify his tango music (which he felt ashamed of and had wanted to hide from his teacher) to be truly ‘Piazzolla’. With such encouragement, Piazzolla never looked back since and, with his bands back in Argentina, revolutionised the concept of tango by introducing percussion, bringing in elements of classical music, jazz and flamenco, as well as various unusual techniques for strings and guitar unknown to traditional tango music. This established his unique musical style and won him many followers.

He is, however, not without controversy. In music, his new approach to tango was loved in North America and Europe, but it faced resistance in his home country Argentina. In life, he married three times and had estranged as well as reconciled with family and friends. His son once admitted being a great admirer of Piazzolla but not of his father. In politics, he had dined with the Argentinian dictator Videla whose coup had led to his daughter’s exile in Mexico. When he fell into a coma and was gravely ill in Paris, Menem, the president of Argentina, ordered an aeroplane converted into an intensive care unit to transport him back to Argentina, where he eventually died in 1992.

After his death, Piazzolla’s reputation continued to grow, and today his music enjoys ever greater popularity. He to tango is arguably the equivalent of Strauss to waltz. Anyone who visits his city of birth cannot begin the journey better than by flying in to the Astor Piazzolla International Airport near Buenos Aires.