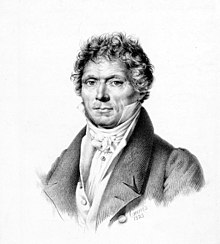 In his unpublished autobiography, probably dictated to his wife Virginie Enaust, Antoine Reicha summarizes his aesthetic outlook on music. He writes, “As I was both composer and theorist, that is, while attending to the theory of music I composed unceasingly, I was, early in my career, mindful of the great difference there is between feeling and intellect… As a creative artist, I accordingly exercised my feeling, and my imagination, which were, moreover, very fervent, very vivid, and very active in me. I held in affection and esteem those men in particular who cultivated simultaneously, these two great qualities of the soul, feeling and intellect, and it has always seemed to me that the person who possessed only a single one of these two qualities was only half human.” During his time in Vienna, Reicha composed a substantial number of string quartets, among them the highly adventurous Quatuor scientifique. The customary “emotional” movements of a string quartet are interspersed by “scientific” fugues. In all, the works contains 13 movements, and since it carries the same catalogue number in the Bibliotheque Nationale in Paris, La Pantomime is usually taken to represent an emotive introduction that was subsequently discarded by the composer. 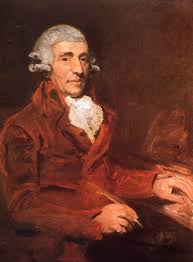 Reicha composed this musical curiosity in 1806 under the cloak of the string quartet innovations presented by Haydn and Mozart. While La Pantomime supposedly describes certain mythological stories—the manuscript carries a text on “Genius” under the first violin part—the Quatuor scientifique proper allows us to experience Reicha as a theoretician pushing boundaries while developing new structural ideas as a chamber-music composer. The opening movement, essentially the first movement of the string quartet follows the Haydnesque convention of presenting a slow introduction. The brief “Allegro” theme is interrupted by the return of the introduction and a surprising pizzicato section. The real surprise, however, emerges in the six following movements. All of them are fugues, one of them on a theme by Mozart and some others transcribed from his Trente-six fugues pour le piano “après une nouvelle méthode,” Op. 36. 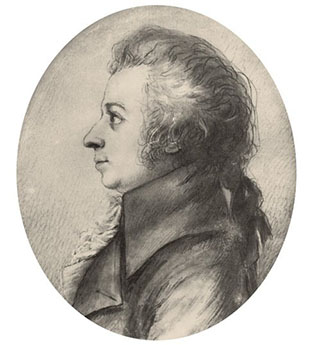 Here as elsewhere, Reicha fully demonstrates his contrapuntal skills, and in particular the technique of permutation and the tonal treatment of the subjects. Famously, this did cause some irritation with Beethoven who succinctly stated, “these fugues are no longer fugues.” Reicha wrote, “The terms counterpoint and harmony are synonymous,” thereby broadly interpreting counterpoint as a synonym for voice-leading and polyphonic composition. Structurally, Reicha seems to have had Haydn Op. 20 quartets in mind, as the “Allegro assai” now functions as the “Scherzo” in the string quartet order, which is in turn followed by yet another fugue on three subjects. 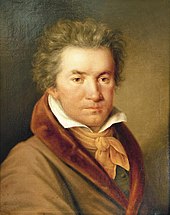 Introduced by a “Menuet and Trio,” a fugue on a theme by Reicha’s friend Joseph Haydn prepares the path for a grand “Finale,” which unfold in the irregular 5/8-meter. Whereas Beethoven endlessly polished and refined his musical ideas, Reicha was not afraid to have his experiments fail. He delighted in creating thematic puzzles by “carefully developing rhythmic, harmonic, melodic and textural juxtapositions.” He clearly was a visionary providing a glimpse into the future, as one might argue that only Beethoven in his final string quartets, composed twenty years later, “would realize the full potential of such techniques.” The first violin of the Reicha Quartet writes, “I am convinced that the absence of Reicha’s quartets from the repertoire, seriously impoverishes our understanding of the evolution of the string quartet – that’s how significant Reicha’s quartets are.”