Features
A Short Image of a Musical Ekphrasis
by Rob J Kennedy May 22nd, 2020 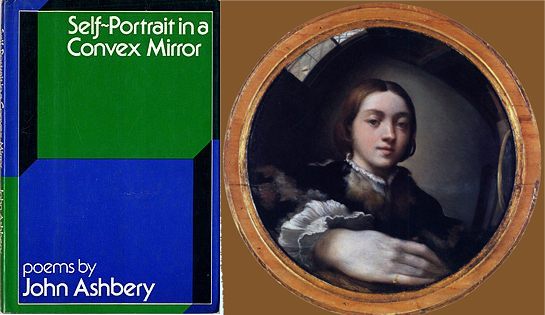 The ancient Greeks used Ekphrasis as a method for training students to describe a visual object. Ekphrasis is a verbal or written description of a visual object. Down through history it has been used by artists to relate to other forms of art by poets, musician, painters, and sculptors. To break the word down, Ek (Eke) means to seek out, and Phrasis means to phrase. This is what composers do when they create an Ekphrasis. They seek out something from a visual object and phrase it into music.

There are many encounters with Ekphrasis throughout history. Movies that are created based upon a book can be called an Ekphrasis. Oodles of poems have been created by using this process, but also in music. Two great poetic examples are Ode on a Grecian Urn by John Keats and Self Portrait in a Convex Mirror by John Ashbery.

Today, there are numerous types of Ekphrasis where the process of Ekphrasis is used to illuminate or suggest ideas from within an artwork. Alternatively, a composer can explore a work’s psychological aspect and not so much on the visual art itself. Another type of Ekphrasis is used to draw from a visual artwork just part of what was intended by the creator and highlighting that as the subject of the Ekphrasis. These are notional and sectional Ekphrasis, respectively.

Many descriptions of Ekphrasis exist, such as it turns pictures into words. Pablo Picasso after Simonides said, “Painting is mute poetry, and poetry is speaking painting”. Charles Baudelaire said, “The best account of a picture may well be a sonnet or elegy”.

The relationship between writing and visual art has always been strong. As has the relationship between literature and music and painting and music. The profound musical work Pictures at an Exhibition by Russian composer Modest Mussorgsky was composed for solo piano. Years later it was transcribed into an orchestral work by the French composer Maurice Ravel. Then years later again, the amazing British electronic, progressive rock group Emerson, Lake and Palmer gave their interpretation of this most powerful piece of music.

So, Pictures at an Exhibition has gone from visual art to a piano piece, to an orchestral composition and then into an electronic realisation with lyrics. That is the power and creativity of Ekphrasis. 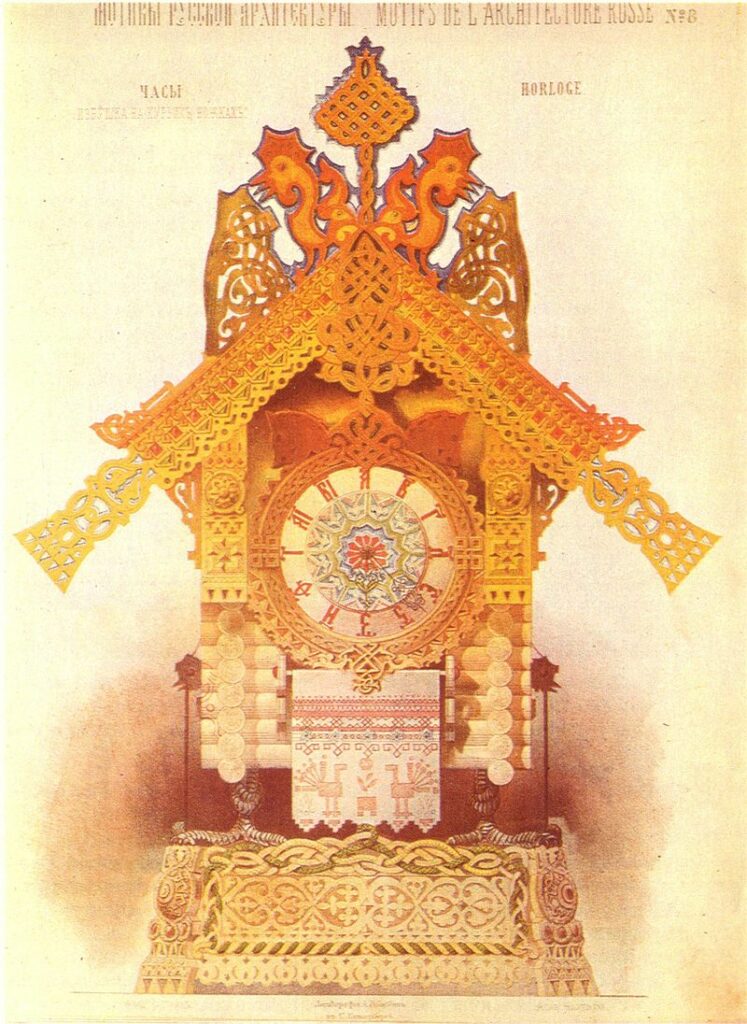 A component of what a good Ekphrasis should do is, it should take from the original a semblance of its voice, it should talk of its images and its history. Then add new sounds, new images and progress its history into the timeframe of the respondent. While an Ekphrasis can be a highly imaginative rounded process, it can also extend the lifeline of the original artwork. The reinterpretation of an artwork is a good way to keep it and the memory of its creator alive.

I like the rock/pop group 10cc; they are musically extravagant. Their album The Original Soundtrack is the equivalent to musical pictures. Their song, not on that album, Art for Art’s Sake, made me think more about the meaning of Ekphrasis. I feel that an Ekphrasis is the best possible description of an art for art’s sake.

Ekphrasis as a creative tool can be a useful instrument for overcoming writers’ block and supplying inspiration for composers and writers. An Ekphrasis helps create and enhance artworks, and it brings out what only the mind’s eye can see, onto the manuscript or the page. Ekphrasis can help bring the vision of an artwork into light.

One of the most beneficial processes to come out of an Ekphrasis is that it always gives you a starting point, or a reference point to go back to should you get stuck in the creative process. No matter how many times you view an artwork to create a piece of music from, there can always be a new idea or a new image that can be drawn out from your subject.

Even I’ve had a go at musical Ekphrasis. Here’s my musical rendition of that famous artwork by Jackson Pollock called Blue Poles, which resides in the National Art Gallery of Australia. My music is titled 8 Blue Poles Suite. It is for eight string and wind instruments. It is in eight parts after the eight blue poles that sit so prominently in that painting.

Ekphrasis is a highly creative circular process that allows an artist to see the possibilities and the varying directions that the creation of an artwork can be approached from, and lead to. An Ekphrasis speaks many languages.