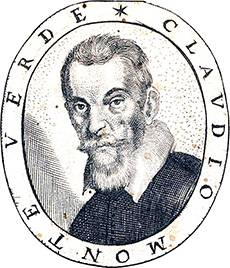 By the time of his seventh book of madrigals in 1619, Monteverdi was in the middle of changing the concept of the madrigal and starting to approach the musical style that would become the most prominent in the following centuries: opera.

The seventh book of madrigals is really a collection of vocal chamber duets (and trios and quartets) where Monteverdi is starting to look forward to more dramatic setting. His eighth book would contain madrigals of war and love and link to his idea of the stile concitato (the aroused style). In the title of the seventh book, he uses the word “concerto” thus showing that he was breaking from the old idea of the standard five-voice madrigal into a new field. 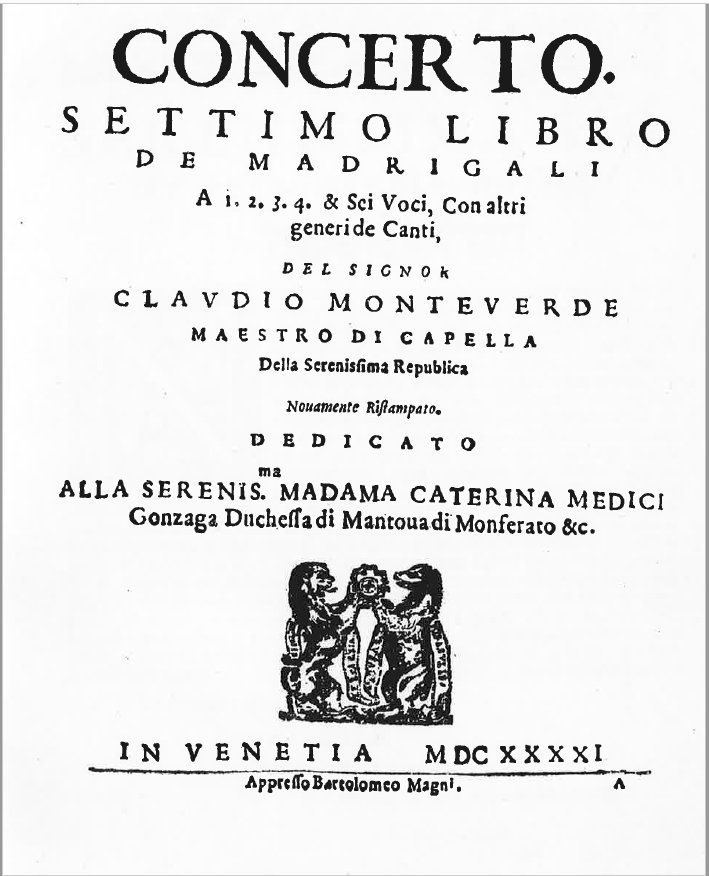 In his madrigal Amor, Che deggio far?, four soloists perform in solo and together, with the verses separated by three different instrumental ritornellos. In this performance, we hear the three ritornellos each played twice and then the voices enter singing the verses – first solo, then in pairs, then three voices before the final line of the last verse is sung by all four voices – separated by the ritornellos.

The song is a plea to Love, asking ‘what am I to do’ if my fidelity isn’t believed? The poet goes on to ask why his/her lover cannot hear the truth of faithfulness. Cannot truth be read in the face? The poem closes saying that if there’s no true sign of a faithful heart, the lover can but accept his/her fate, torment and sorrow, and will find peace in it.

The metaphors of the poem are not the old Petrarchan contrasts of “I freeze / I burn” but seem to be more modern, asking for the ‘truth’ of love to be seen in every aspect of the lover. Towards the end, the lover notes that “how sweet and sure | Love would be if the heat were opened” – this is love by evidence, rather than by action, as was so common earlier. 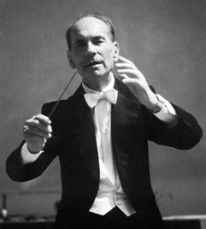 In this performance from 1961, the ensemble sings in a style that we’re no longer familiar with. The instrumental ritornello doesn’t dance as it does in modern recordings. The singers haven’t absorbed the nuances of Monteverdi’s new style, but as one of the earliest recordings of this early seventeenth century repertoires, we’re grateful that they started looking at this repertoire. The ensemble is led by conductor Edwin Loehrer (1906-1991). Born in Germany, he studies at the Zurich conservatory and was awarded a doctorate in musicology for his work on the 16th century composer Ludwig Senfl. Much of his career was dedicated to rare works by Mozart, recording his minor operas in the 1950s. Also in the 1950s, he brought works by Monteverdi, Cimarosa and Vivaldi to the Lugano Festival. 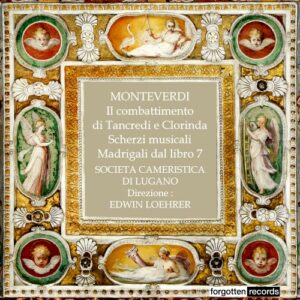