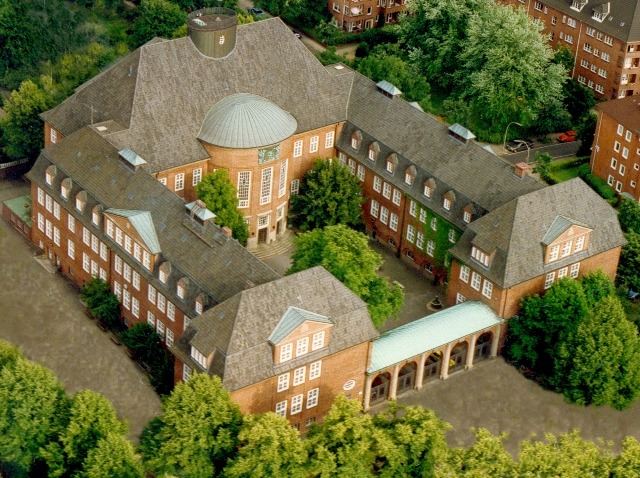 In the spring of 1768, Carl Philipp Emanuel Bach and his family relocated to the city of Hamburg. C.P.E. had been appointed Kantor at the Johanneum and director of music at the five principal churches, taking over the job from his godfather Georg Friedrich Telemann. Delighted to escape the restrictions and confines of the Berlin court, the Bach’s thoroughly enjoyed the freedom and openness offered by the Hanseatic city-state. They once again mingled with poets, writers, professors and intellectuals in private homes that became popular meeting grounds.

The English music historian and journalist Charles Burney, with particular attention to Emanuel’s rapturous improvisation, described a gathering in the home of Professor J.G. Büsch, a famous writer on mercantile topics. “After dinner, which was elegantly served and cheerfully eaten, I prevailed upon C.P.E to sit down again at the clavichord, and he played, with little intermission, until nearly eleven o’clock that night. During this time, he grew so animated and possessed, that he not only played, but looked like one inspired.”

Among C.P.E’s closest friends in Hamburg was the poet Friedrich Gottlieb Klopstock. Klopstock enriched German prosody with completely new forms of expression and freed it from the exclusive reign of Alexandrine verse—a line of poetic meter comprising 12 syllables that had dominated German literature during the Baroque period. Following C.P.E’s death from acute chest ailments in 1788, he was lauded as a “Klopstock who used notes instead of words.” 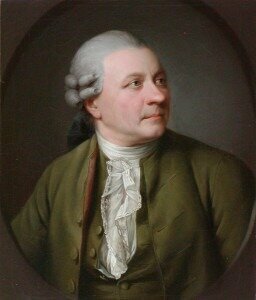 During her marriage, Johanna Maria Bach had lingered in domestic anonymity, but with the passing of her husband she was forced to tend and manage the rich manuscript and memorability collection bequeathed to her. Her handling of these matters reveals a woman of exceptional intelligence, thorough musical understanding and a firm sense of historical awareness. The collection not merely contained the vast majority of C.P.E. Bach’s music and memorabilia, but also a third of the musical estate of his father Johann Sebastian, which had come into his possession in 1750. Initially, Johanna Maria offered roughly 350 musical manuscripts, including works by Telemann, Stölzel, Benda and the Graun brothers for sale at auction in 1789. Having dispatched compositions she considered of minor musical and monetary value, Johanna Maria compiled a 142-page catalogue of the remaining collection, including C.P.E.’s vast holdings of paintings and portraits. In this catalogue, published in 1790, the widow also offers interested musicians and “Liebhaber” (Connoisseurs) the opportunity to receive copies of selected works.

Although the collection of musicians’ portraits was scattered, Georg Pölchau, later to become the librarian of the Berlin Singakademie, acquired most of the music. Johanna Maria Bach died in 1795, passing her estate to her daughter Anna Carolina Philippina Bach. When Anna Carolina died in 1805, the remaining musical manuscripts of her late father were sold at auction. The relationship between C.P.E. and Johanna Maria was a partnership of convention, and it is highly regrettable that documents — including letters and diaries — capable of detailing their marriage and interactions with some of the most exciting personalities of their time have not survived.