Blog
When the Winter Wreaks Havoc on Your Instrument (and You!)
by Janet Horvath March 2nd, 2019

What a winter! —record-breaking snowfalls, gargantuan icicles, and freezing temperatures. Musicians go to great lengths to protect their instruments from the elements and winter does wreak havoc on them. 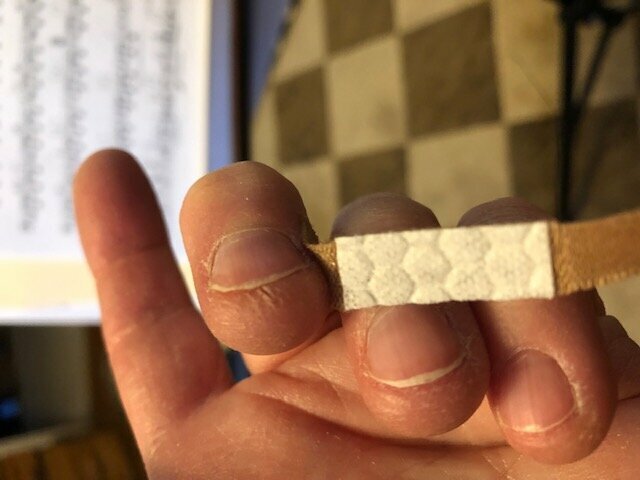 
Just this week, as I practiced Five Pieces for String Quartet by Czech composer Erwin Schulhoff for an upcoming chamber music performance, I looked down onto my cello and to my horror, there was a crack and it wasn’t because I had dropped it! The crack, an old one in the ribs, had opened up due to the exceedingly dry climate here during winter. I panicked, called my luthier, and immediately drove downtown to have it attended to. When an instrument is open anywhere it affects the sound. Some cracks will cause an unpleasant buzz or rattling sound. 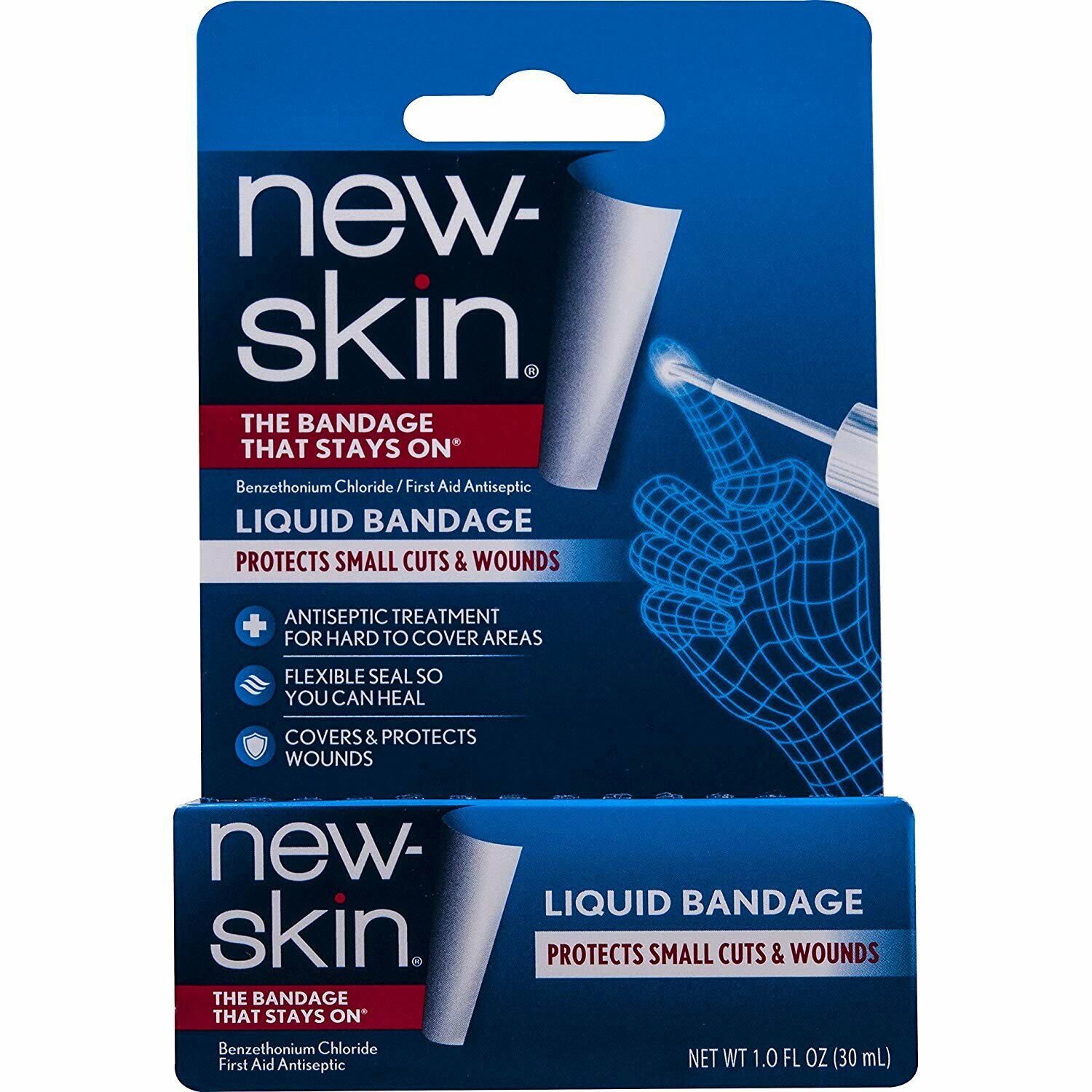 Luthiers use water soluble glue (never crazy glue) when they make a stringed instrument or when repairing one, so that the wood may safely contract or expand with the weather changes. The glue “gives” allowing the seams to release, so the valuable top or back won’t crack. Aridity can also cause warping in the bridge of the instrument.

We go to great lengths to try to protect our instruments from the dryness. In addition to having humidifiers going all day, there are many new and effective products on the market. In the old days, we used a product called dampit—a snakelike rubber tube with holes in it, and a sponge inside. After placing the dampit in the sink for a moment, and squeezing out the excess water, we would slip one into each of the f-holes of the instrument. The danger is that if the sponge is too wet it could drip onto the wood of the instrument.

How to Use a Dampit in Your Violin

The Boveda company makes a 2-way humidity control kit for all wood instruments—oboe, clarinet, string instruments, bassoon, harp, guitar, and ukulele. The gel-packs are placed in one’s case and they automatically react to the environment by either removing humidity, or adding moisture, to maintain a constant humidity level, ideally 45-55 percent humidity. Other instrument-case humidifiers are made by Oasis.

What can be most damaging are the temperature extremes. We need to travel to a rehearsal or concert from our nice warm homes into the freezing temperatures outside, then walk onstage at the hall under hot lights. It takes quite a bit of extra time but knowing the dangers of the temperature fluctuations, before I grab the cello, I will heat the car as much as possible first, and then rush the cello into the warmed-up car. Then I reverse the comedy. After the rehearsal or performance, I hurry to the car and drive to the hall to pick up the instrument.

But musicians often have to take public transportation. Recently, a colleague had to wait for a bus with her cello in our frigid temperatures. She was performing the operatic comedy The Italian Straw Hat by Nino Rota with the Minnesota Opera. Despite bundling herself and the cello in multiple layers of clothing, when she finally got home she found a large, long crack in her instrument. If we have to park several blocks from the hall, we would rather do a creeping penguin waddle in the cold than fall on the ice with our instrument.

Winter wreaks havoc on musicians too! Our skin can get extremely dry and it is not uncommon for a fingertip to split. These tiny cracks, often right by the fingernail, are deep and very painful. They occur more often when the musician is playing a lot, and/or pressing left fingertips down too hard. Cold hands and poor circulation doesn’t help! Some people simply have a propensity to suffer cracks in cold climates. 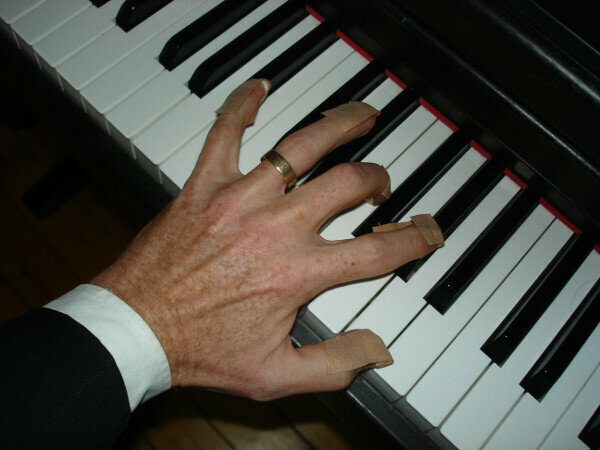 It’s a delicate balance to not soften fingertip calluses too much, but to avoid splitting skin. Musicians have resorted to all sorts of thick creams as well as antibiotic lotions, diaper rash ointments, Vitamin E oil, a product called newskin (it’s like a liquid bandage and somewhat malleable) and even crazy glue in a gel version, (which some guitarists swear by) so that the show can go on. Super and crazy-type glues descend from the glues developed to close wounds in Vietnam. Some more modern types are even used in heart surgery. Acetone based nail polish remover will dissolve the glue.

It’s also helpful to minimize exposure to water as this can exacerbate the problem. Use rubber gloves when washing dishes or doing laundry. I admit…I’ve even used rubber gloves in the shower before an important winter-time performance!

Despite all these precautions, I have a crack in my left hand, second finger—the one that produces the juiciest vibrato! This makes it very difficult to play. In the heat of a performance we’ll frantically have to refinger passages to avoid the painful digit. Audience members may notice small bandages on fingers, and this might be why! The great pianist, Alfred Brendel, often used bandages after he once tore a brittle fingernail while performing.

Today’s artists who fly across the globe, and from frigid temperatures to rainforest humidity, have jet lag and rebellious instruments to contend with. I think we’re definitely ready for spring!