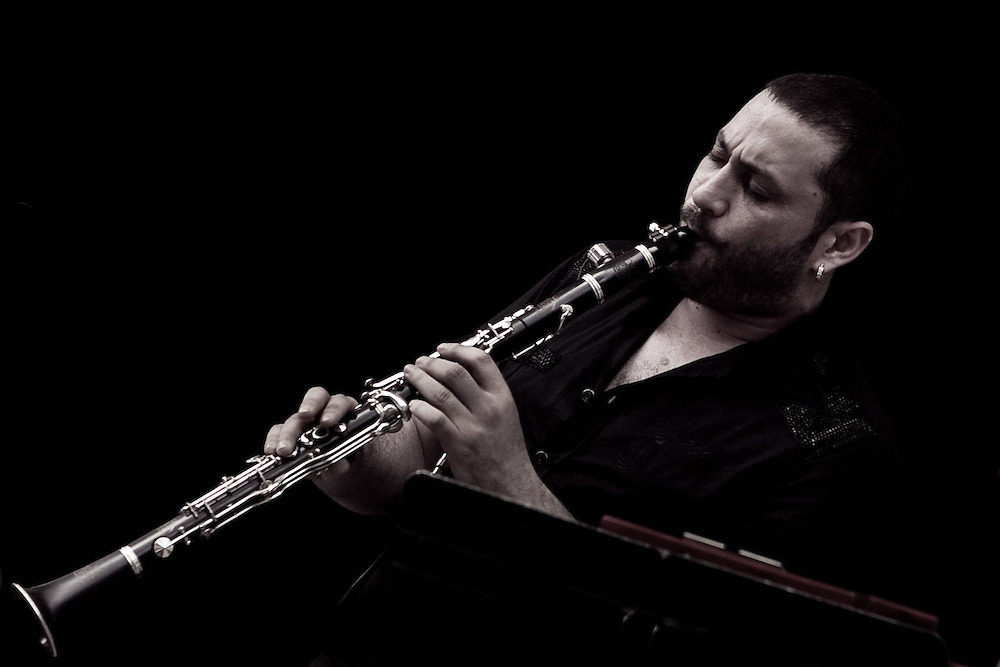 There are certain things that catch our ear, catch our eye, and then become the focus for why we like things.

What we love about:

The clarinet: its warm tone 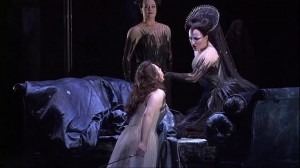 Diana Damrau as the Queen of Night

Persichetti: Serenade No. 13, Op. 95: VI. Adagietto (Ricardo Morales and Theodore Schoen, clarinets)
Don Giovanni: the appearance of the Stone Guest and how Don G. gets his comeuppance

Violas: that they’re always there as support – you may not notice them in particular, but you’d notice their absence!

Die Zauberflöte: The Queen of Night’s Aria – no one does revenge better

Double basses: how they can switch from being the bass support of an orchestra to the soloist in jazz

Historical pianos: how imagination once reigned in piano design. 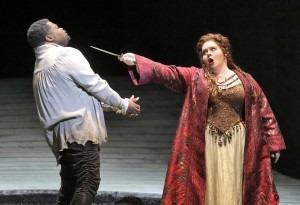 School choirs: their intensity and earnestness

Professional choirs: how they can make you re-hear that same music you sang in school and make you realize how immaturely you had approached it!

Sopranos: how they always demand, and get, your attention.

Concert halls: How the perfect ones are like sitting in a warm twilight, with the best music in the world surrounding you.

Wozzeck: When he loses the knife, and hence his whole reason, plus we love it when the moon comes up.

Classical radio: when they play that new piece of music you’ve never heard from 200 years ago

Harpsichords: how there used to be real works of art inside

A Capella choirs: taking choir music to the popular realm and conquering it with humor

P.D.Q. Bach: doing something else with all that classical music you know and letting everyone else in on the joke

Madama Butterfly: imagining how the story would change if she used the knife on Pinkerton, that rat

Der Freischütz at Zurich Opera in 2016, staging by Herbert Fritsch