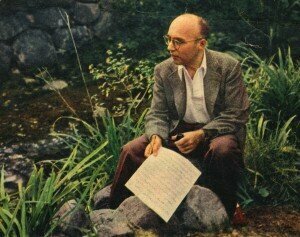 The Seven Deadly Sins was the final collaboration between two of the most revolutionary artists of Weimar Germany, Kurt Weill and Bertold Brecht. Premiered on 7 June 1933 in the Théatre des Champs-Elysées, Weill watched the declining German political and social conditions from his exile in Paris. 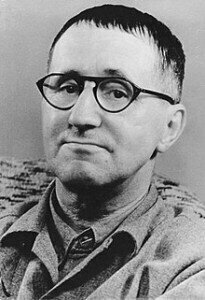 Initially, Weill had approached Jean Cocteau to deliver a libretto exploring the catholic notion of the seven deadly sins. Cocteau, however, was busy so Weill was forced to approach Brecht, with whom he had previously had a vicious falling out in Berlin. Styled as a satirical ballet for two female parts and a chorus, the Seven Deadly Sins features 10 songs in seven short sections built around the deadly sin cities of the capitalist universe—Sloth, Pride, Wrath, Gluttony, Lust, Avarice, Envy. Set in 1920s America, the themes of capitalism, exploitation, and gender commodification are represented by two sisters, both called Anna. 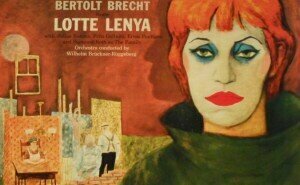 The two “Annas” travel from New Orleans across the USA, in hopes of earning enough money to build a house on the banks of the Mississippi to improve the fortune of their poverty stricken family. Anna 1 is the entrepreneur, and Anna 2 “the one with the looks.”

A chorus, representing the family, is making running commentaries on human assets, commodity price, risk avoidance strategies and likely dividends. “They invert the biblical imperative to avoid sin and be good with the capitalist imperative to exploit sin and make money.” In the socialist politics of the time, capitalism becomes an utterly demonic construct. The premier was produced, directed and choreographed by George Balanchine, and the lead roles played by Weill’s muse Lotte Lenya, and by Tilly Losch, wife of the wealthy Englishman Edward James who financed the project. The production went to London under the title “Anna-Anna” on 28 June 1933, and was revived by Lenya in the 1950s.