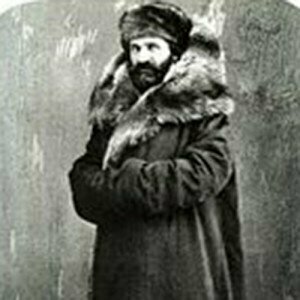 Around the middle of the 19th century, Giuseppe Verdi (1813-1901) commanded the Italian opera scene. As one of the most celebrated composers in history, opera companies from all corners of the globe were asking for new works, or at least to be given the opportunity to stage one of his existing operas. For one reason or another Verdi was not interested, but in December 1860 came an offer from Russia that he could not refuse. 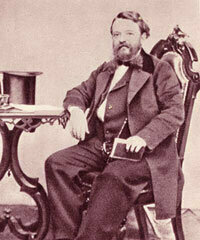 The Saint Petersburg Imperial Theatre offered him 60,000 francs plus all expenses paid for a new opera. Verdi turned to his frequent collaborator Francesco Maria Piave, and asked him to adapt the 1835 Spanish play Don Alvaro. It is the story of three people bound together by the power of fate. In order to retain his good family name, the Marchese di Calatrava forbids his daughter Leonora to marry the Latin American Don Alvaro. When the young lovers are attempting to elope, a bullet discharges from Alvaro’s pistol killing the Marchese. Leonora’s brother immediately seeks to avenge his father, and ends up killing his sister. 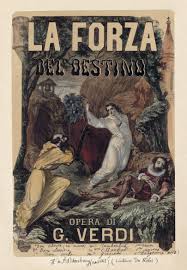 With the libretto in place, Verdi swiftly completed the vocal parts and he departed for St. Petersburg in December 1861. The scheduled premiere, however, had to be postponed for nine months because the soprano booked to sing Leonora became gravely ill. Verdi returned to Italy via Paris, and he made some structural changes. The premiere finally took place in St. Petersburg in November 1862, but Verdi was immediately unhappy with audience reaction to the ending of the opera with its three violent deaths. As a critic wrote after the 1863 Madrid performance, “there would have been more applause had the public not been so displeased by the sight of so many dead people on stage, a true slaughter.” In October 1863 Verdi asked Piave to help in the search for a new ending, “to find a way to avoid so many dead bodies.” Over the next six years, Piave and Verdi significantly reworked the opera, and the version customarily heard today premiered on 27 February 1869 at La Scala in Milan. Isn’t it interesting that public opinion played a decisive role in the final shaping of the work?