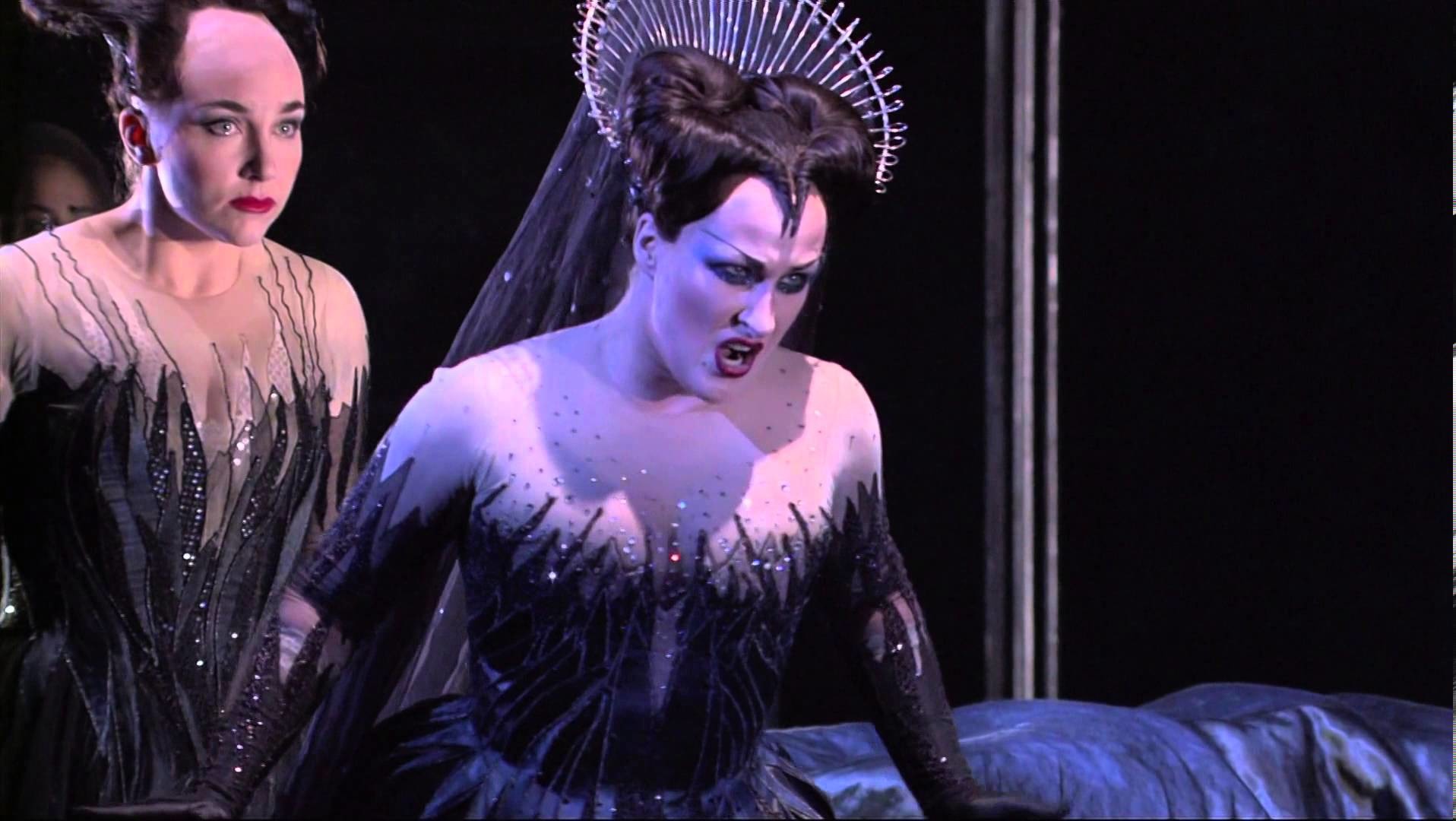 Queen of the Night (Damrau)

When you go to the opera, it’s for the spectacle, the vision, the sound, and the light. But it’s the music that’s the central part. In many operas, there’s the one aria or the one chorus that has to be right. And, when done right, it’s the showstopper. If that piece is delivered poorly, then an air of disappointment comes over you. You look for the exit. Can I make the next train home? This wasn’t worth it.

But what are those arias and why do they affect us so deeply? In Verdi’s dark opera Rigoletto, there’s one bright and shining aria: the Duke’s insouciant ‘La Donna è mobile.’ Verdi was very aware of the impact of the right aria at the right time – it was one of the essential parts of having your very expensive project become a success. Verdi held back the Duke’s aria from rehearsals until the night before the premiere. He knew it would stop the opera, it would be the aria on everyone’s lips as they left La Fenice in 1851. And that was exactly what it did –Verdi complained that even the street organ grinders played the aria and it became inescapable. It’s light, it’s melodic and since the audience is familiar with it as, literally, the Duke’s signature tune, its reappearance at the end, when Rigoletto thinks he’s dead, carried a double significance for both Rigoletto and the audience. Even the audience freezes when the aria wafts out of the gloomy stage setting. 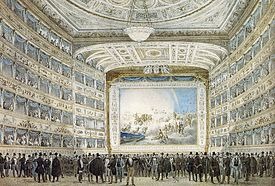 In Mozart’s Die Zauberflöte, you wait for the aria by the villain – The Queen of Night’s second act aria of revenge and anger: ‘Der Hölle Rache kocht in meinem herzen.’ It must be angry and thrusting. The Queen wants Sarastro’s life and she wants her daughter, Pamina, to take it. Some singers sing it quickly:

Some singers take it more deliberately:

Yet, each Queen is able to deliver the aria in a way that reflects its terrible message: kill Sarastro or you are forever disowned. And this to poor Pamina, who has spent the entire first act of the opera trying to get home. The piece, for coloratura soprano, is one of the most extraordinary in opera. It contains some of the highest notes for a soprano to sing and they must be placed perfectly – when they’re off, the audience knows it immediately.

There are lots of other showstoppers – some operas even have multiple ones – Carmen’s ‘L’amour est un oiseau rebelle,’ ‘Vesti la giubba’ from Pagliacci, and the list goes on. They don’t always come from the most emotional parts of the opera, but, in every case, they have the ability to take the audience along the journey and make it memorable.