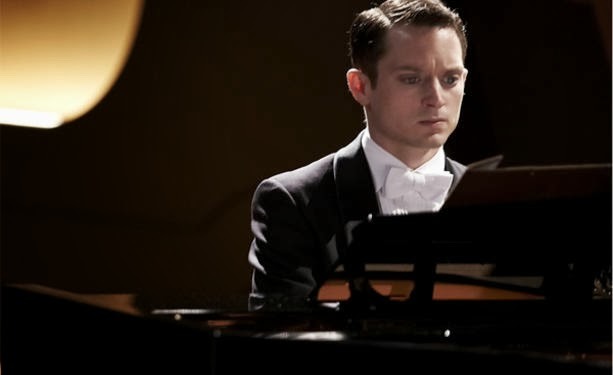 With a plot centred on a threat to a concert pianist – ‘Play one wrong note and you die’ – the film ‘Grand Piano’ sounded intriguing. The small but strong cast, starring Elijah Wood and John Cusack, made it seem even more appealing. So I sacrificed my Sunday evening (usually spent curled up at home catching up on TV series, currently the third season of ‘Scandal’, which is highly recommended!) and headed to the cinema.

What an enormous waste of time. This film should be shot dead (according to the plot) since it definitely did not hit the right notes. The entire 90 minutes were quite unbearable (though mildly amusing), as I spent every five minutes smirking at the preposterousness of the film. The plot is perhaps tolerable. Instead, it is the way in which the subject matter is handled that I find frankly offensive.

The screenwriter appears to have forgotten to do a little research. Or perhaps he thought he knew enough about classical music already, since early on in the film, there was a subtle reference to classical musicians having to be sober to perform, unlike Hollywood celebrities. Though the fact that this had to be pointed out is in itself slightly worrying…

What follows is a sequence of events that would never happen in reality in a million years. A soloist arriving so close to the time of the concert – we are told his plane landed on time hence this was not due to unexpected delays – that he has to change into his tux in the car whilst being interviewed live on the radio. When he arrives at the concert hall, he has time to chit-chat but no time for warming up or trying the piano in the hall, let alone rehearsing with the orchestra.

Viewers are shown the time before the performance – 9:21pm – when the protagonist is pacing around in the dressing room, and it later transpires that the piano used in the concert is supposed to be sent on a flight departing at 11pm. Let’s try putting two and two together… 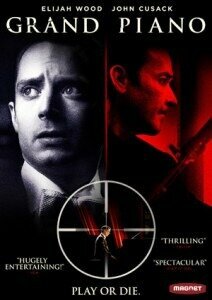 The placement of the piano on the stage, on a raised platform behind the orchestra, implies that the only example of a classical musician the film crew knew about was Liberace. There follows a series of misguided performance practices and ‘facts’ that are purely beyond belief. Announcing the conductor and the soloist? Tuning after the conductor has appeared onstage? A soloist playing with the score? A soloist bringing his smartphone and making calls and sending messages throughout, whilst still being able to play? Going offstage during the tutti sections and in between movements? All this without anyone noticing? The list is endless…

Understandably, this film depends on the communication between the pianist and the sniper during the performance; but there has to be other ways of making this possible and at the same time more believable.

As for the music specially composed for this film and known as ‘La Cinquette’… This ‘unplayable piece’ of music is practically a tweaking of popular Rachmaninoff and Tchaikovsky tunes combined with some random fast passages and dramatic textures that is as similar to the real thing as cheap, mass-produced counterfeit goods are to exquisite, handcrafted products.

‘Grand Piano’ is supposed to be a thriller. Unfortunately, it is instead a work full of wrong notes and dissonant chords that should never have been premièred.