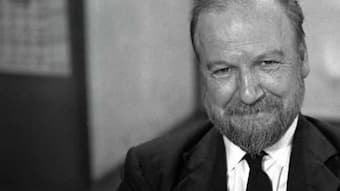 In 1954, British author T.H. White, known for his children’s Arthurian novels such as The Sword in the Stone, translated a medieval bestiary. His interest in the medieval started in the late 1920s, when he discovered Thomas Malory’s 15th-century chronicle of the times of Arthur, Le Morte d’Arthur. The Latin bestiary he translated in the 1950s was a prose description of animals, some real such as the lion, the panther, and others mythological, such as the unicorn and the manticore.

The text is full of the beliefs of the day: Lions are afraid of creaking wheels and sleep with their eyes open. After a Panther eats, he sleeps for 3 days and when awoken, he produces the smell of allspice. The horns of an Antelope are long so that he can cut down trees. Weasels have excellent hearing but no memory. The Unicorn can only be caught by virgins, and so on. 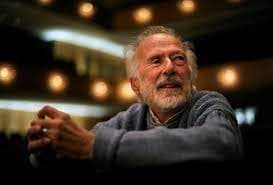 In the text, the anonymous medieval author uses the characteristics of the animals to make parallels with the Christian life and the life of Christ: just as the Panther exudes a sweet smell after his three days of sleep, so we follow the voice of Christ and his sweet words after being raised from the dead after three days.

Canadian composer R. Murray Schaefer selected lines from the texts and set them as a choral song cycle, A Medieval Bestiary. The original book was intended as a dual text of natural history with the moral lessons we should be taking from the animals.

Through the work, he changes styles as the text inspires him: The first song, Leo the Lion, is derived from the unlikely combination of Guillaume de Machaut, but with a bit of Mendelssohn in the middle. 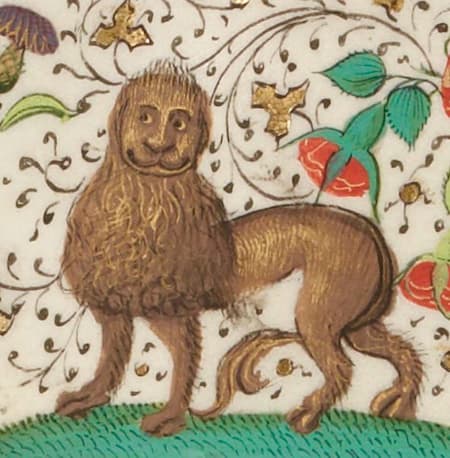 
The Elephant sounds like Russian Orthodox chant, with its reliance on the low voices. 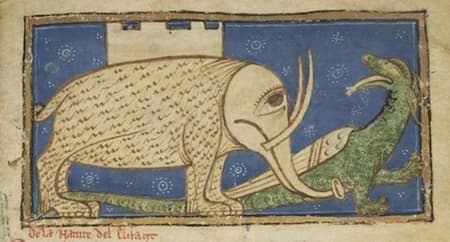 
The next song, Castor the Beaver, has more than a bit of gospel inspiration. 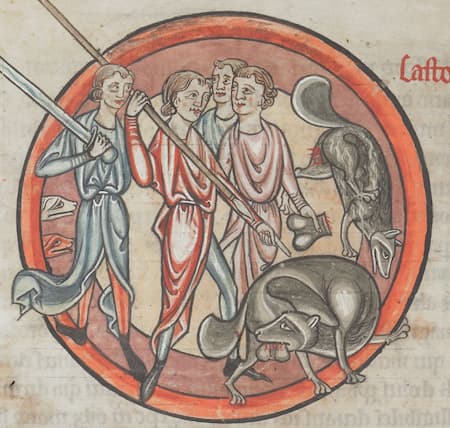 
The Weasel takes us back to 12th century organum of the Notre Dame School. Trundling along in triple meter, it evokes a much earlier music style.


The Bonnaçon (Bison) starts in a high baroque style, full of ornamentation. 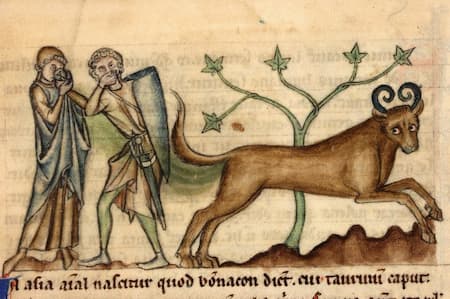 
The finale brings together the whole collection, telling us how much of a model humans should make of animals, who can make us look at our weaknesses. In the finale, all kinds of styles combine, including medieval organum, a bit of Russian Orthodox, and straightforward declamation of the text. The text is Schafer’s own, summarizing the meaning of the original book.


It’s interesting listening to a modern composer write in antique styles – he can evoke the style of Machaut or of the Notre Dame School but writes with the knowledge of it as a historical object. He gives us what we hear as modern listeners (the rolling triples of the Notre Dame School, for example), but tempers it with modern harmonies.