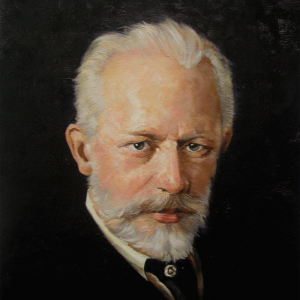 For much of the Western world and beyond, Christmas without the Nutcracker just wouldn’t be Christmas! To me, this has always been somewhat surprising as there is absolutely nothing in the ballet that connects it with the story of the nativity. Essentially, it’s a magical world of young children, parents, Christmas trees, toys, snowflakes and candy set to Tchaikovsky’s music. As such, the Nutcracker is essentially an invented Christmas tradition that got seriously bad reviews after its premiere on 18 December 1892. Critics wrote, “It does not even have a story, but is rather a series of unconnected scenes.” Another critic even described it as a “mere spectacle that is actually an insult. God grant that similar failed experiments do not happen often.” And most damningly, the Russian arts critic Alexandre Benois described the choreography as a “Disorderly pushing about from corner to corner and running backwards and forwards; quite amateurish.” 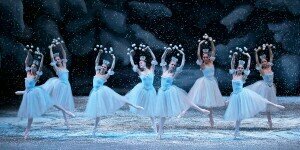 Tchaikovsky’s music did significantly better, with critics calling it “astonishingly rich in detailed inspiration.” However, opinion was not unanimous as others found it “ponderous and insipid.” The question remains as to why a German Romantic short story set to music by a Russian composer and brought to the stage by a French choreographer should have such global reach? It essentially got started in the United States with the choreographer George Balanchine putting together a version for the New York City Ballet in 1954. Ever since, the Nutcracker has become an American institution, and it gradually radiated across much of the world. Since the ballet is free of theology and features visually stunning and enticing dancing characters—including children—it truly is “a ballet for everyone.” According to dancers, “it’s a feel-good ballet to perform as well as to watch. It’s fun and it comes around each year.” But even more importantly, it has been argued, is the fact that “it is an important introduction to the art form for children, the ticket buyers of the future.”