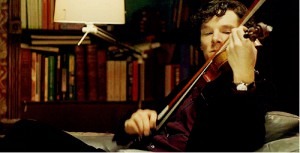 Musical instruments have been the stuff of poetry forever. But, poets being poets, they don’t always agree. Here’s some samples of their thoughts – which side do you come down on?


Dryden focuses on effect while Lanigan focuses on how that effect is made, brought about by one of those unfortunate sounds that sometimes emanate from the most distinguished of instruments.

Schop: ‘t Uitnement Kabinet: Lachrimae (Trio Sonnerie; Stephen Stubbs, guitar, theorbo; Andrew Lawrence-King, harp)
When a philosopher and a poet take the same side, it may be for very different reasons

The flute is not an instrument with a good moral effect. It is too exciting.

The music of the flute is enervating to the mind.

Exciting and energizing or draining to the mind – how do you consider the sound of the flute? Here’s a movement that takes you to both extremes. 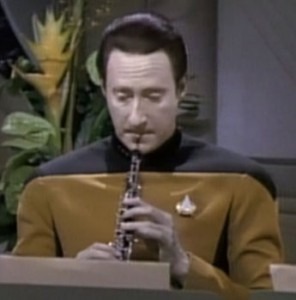 What’s wonderful here is that Mozart is enthusing about the innovative new hot instrument of the orchestra – available only a few years earlier, the clarinet became the focus of Mozart’s attention and talent. Bierce, on the other hand, had had quite enough already!

Most things written against the oboe have to do with the very difficult problem of tuning. Philips solves this by only referring to the sound and giving the instrument to the victor, while the two jokes don’t even want the sound to escape!

Those of us who are instrumentalists have love/hate relationships with our instruments, depending on how the practicing is going, how difficult the piece, and trying so hard to get our fingers to do what our brains and intellect want. Pity, then, the poor singer, who can never put down his instrument and walk away. It follows him everywhere…