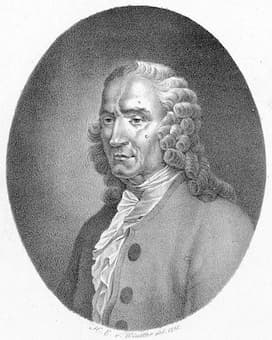 When one door closes, another opens, and so it was for Rameau. Shortly after his opera Dardanus was given its premiere at the Opèra, Rameau quarrelled with the management of the theatre and so from 1740 to 1744, he wrote no new stage works. During that period, however, he turned his attention to the harpsichord and created his Pièces de clavecin en concerts (1741). Today we would call these accompanied keyboard music as they were intended for harpsichord plus violin or flute and bass viol or second violin.

It was Rameau’s opinion that these works could be played with the ensemble or by the harpsichord alone and provided detailed directions on how players could adapt the pieces as solos, including instructions on transposing sections if your harpsichord had fewer keys than the piece was written for, when the harpsichord should play the violin part, and the value of silence in certain pieces. The pieces required a great deal of technical skill, with the majority of the responsibility on the harpsichordist. 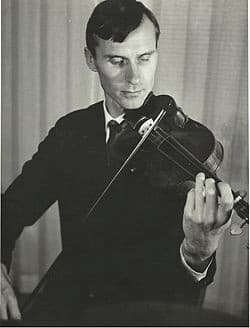 Rameau wrote 5 suites as Pièces de clavecin en concert. Each suite has 3-5 movements all in the same major or minor key. Of the 19 movements, 9 are named for contemporary composers, patrons, and pupils. Rameau said that the titles didn’t necessarily pre-date the work but sometimes were post-facto suggestions. One is even called La Rameau and is full of scales and arpeggios, as might have been heard at the Rameau household.

La Pantomime is about a mime artist and from the vivid gestures and dramatic contrasts give us the actions we can only imagine. Just as in his operas, there’s a grandeur of movement, natural gestures, and, above all, a vividness in the sharply drawn characters in this chamber work. 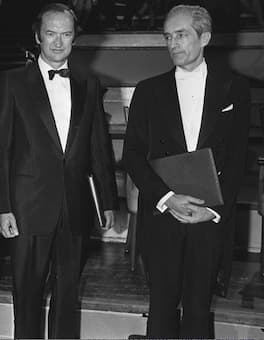 The trio of players in this 1955 recording made in the Brahms room at the Musikverin, Vienna, is Lars Frydén on the Baroque violin, Nikolaus Harnoncourt on the viola da gamba, and Gustav Leonhardt on the harpsichord. Lars Frydén (1927-2001) was a Swedish violinist and teacher. Nikolaus Harnoncourt (1929-2016) was one of the driving forces in the Early Music movement and was important in our new examination of historically informed performances of music. Gustav Leonhardt (1928-2012) was a Dutch keyboardist, conductor and also involved in the Early Music movement to being historically informed performances back in style. 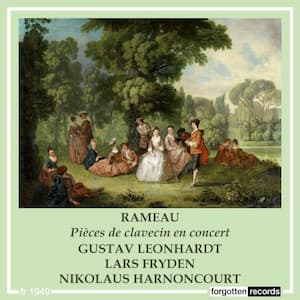