Count Giovanni de’Bardi was a seriously important man in Florentine society of the Renaissance. He studied Latin and Greek, took lessons in music composition, and as a soldier fought a number of successful wars. Yet he is primarily known for being host, patron, and inspiration to a group of composer, music theorist and scholars who made up the Florentine Camerata.

From “Stile recitativo” to the first opera Dafne

The group, which included the leading musicians, poets and intellectuals of the time, first met in 1573. They sought to return music—which they thought had become overly polyphonic—to the musical forms and style of the ancient Greeks. Over a number of years, the Camerata would develop the “stile recitativo,” facilitating the composition of dramatic music and the development of opera. 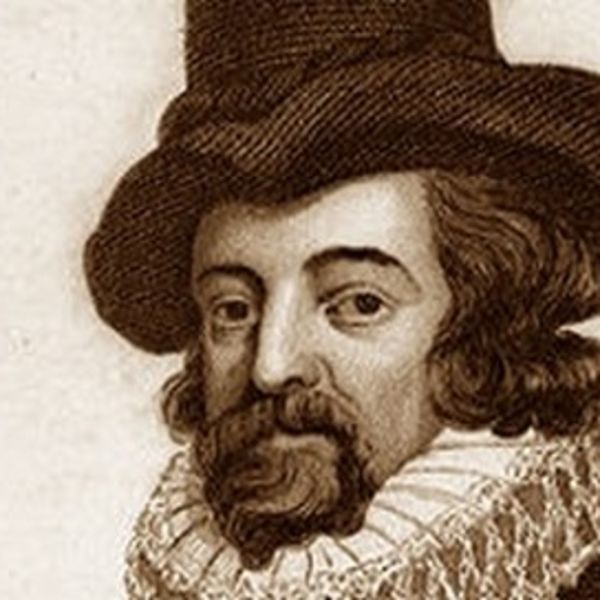 The first work that we might reasonably consider opera in the modern sense emerged at the hands of Jacopo Peri in 1597. Dafne was first performed in 1598, and Peri was not shy in claiming “Abandoning every style of vocal writing known hitherto, I gave myself up wholly to the sort of imitation (of speech) demanded by this poem.” Claiming to have been the singular inventor and proprietor of recitative did not sit well with other members of the Camerata, in particular not with the celebrated vocal teacher and composer Giulio Caccini. 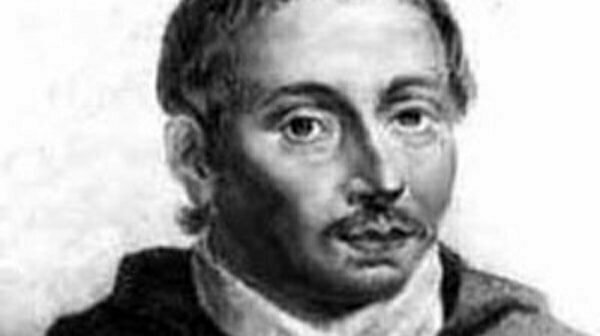 And when Peri was known to be working on his second opera Euridice, Caccini got his revenge. Written to serve as entertainment at the wedding of Henry IV of France and Marie de’ Medici, it was to be Peri’s biggest achievement. So Caccini went to work on his own opera titled Euridice! He took the exact subject matter of his operatic rival and appended the very same title. Composing furiously, Caccini rushed to have the work published before Peri. In fact, it made it into print before Peri would even perform his own work at the Royal festivities. Eventually, Peri would issue his Euridice, with a seriously vocal Caccini banning his students and followers from attending Peri’s inferior work!