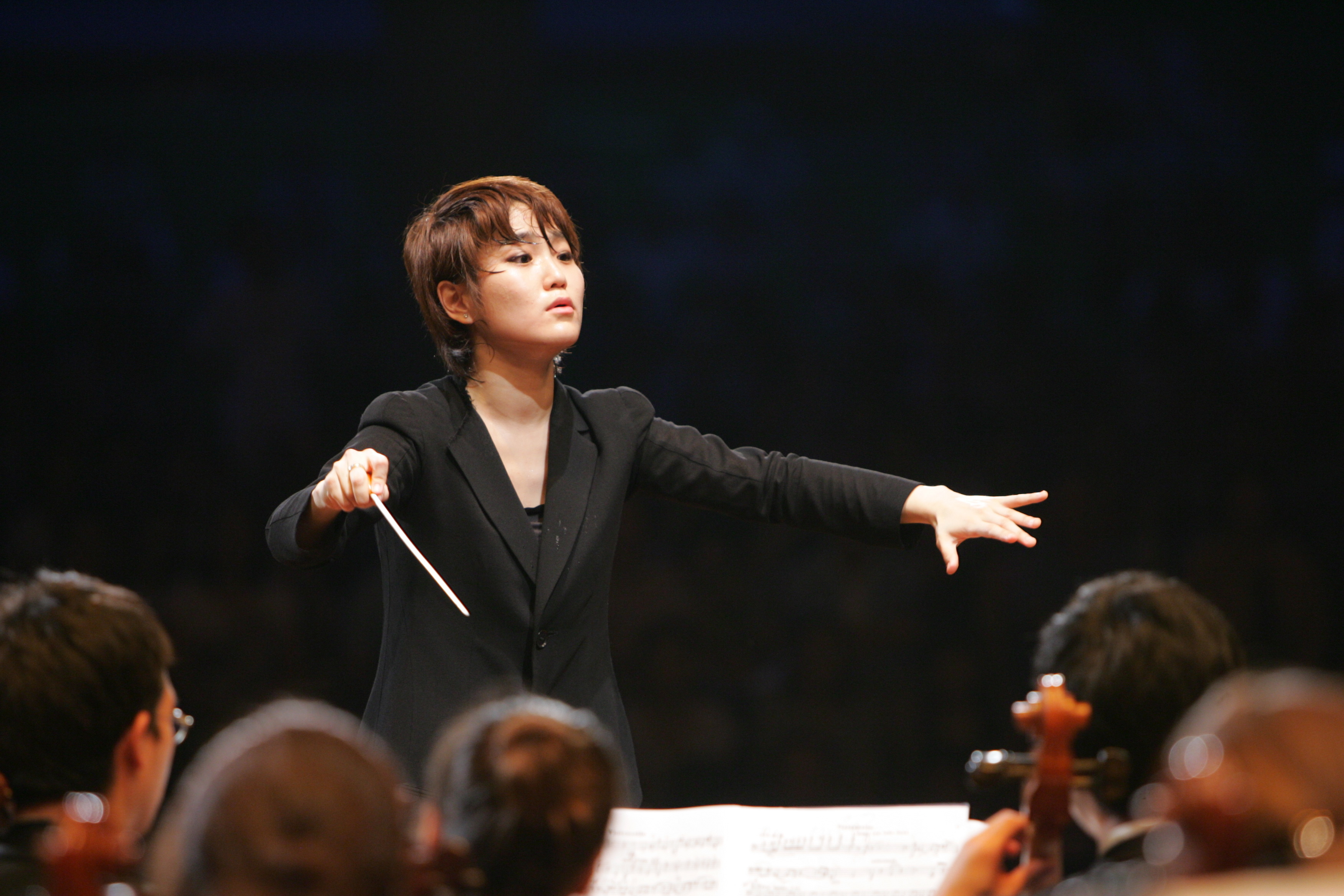 I get home from the Qatar Philharmonic Prom, notes in hand, ready to start reviewing. Thinking I’ll start writing in the morning, I wake up to the news that the conductor of the orchestra I saw the night before has resigned. Wait, what? I double check my facts and, sure enough, Han-na Chang, the Music Director of the QPO of only one year, has suddenly handed in her notice, effective immediately.

Coming right in the middle of their European tour, this is pretty big news. A statement issued by Chang speaks of ‘persistent administrative difficulties and irreconcilable artistic differences with the management’. We all have our difficulties at work, but for something to cause a conductor to walk out half way through a tour is like the football team’s manager wandering off the pitch half way through a match, or the pilot taking a tea break ten minutes before takeoff.

Of course, we had no idea of this scandal about to to boil over as we sat in the Royal Albert Hall awaiting the QPO’s Proms debut. As soon as Chang walked onto the stage and began the first piece, The Sunrise, the third and final movement of Seemorgh by Bahzad Ranjbaran, her passion and energy were right on the front line – and showed no signs of letting up.

It’s not uncommon for a conductor to appear flummoxed by a contemporary score; it’s incredibly difficult to direct a piece like this without it seeming like a simple list of cues for the musicians. One of the greatest challenges a conductor faces with contemporary music is to refrain from becoming a simple timekeeper, but the amount of energy that bounded from Chang on the podium avoided any possibility of this happening. Whilst at times Chang’s cuing seemed a bit much – relentlessly pointing out every entry – it added to the frenetic nature of the piece, which reminded me of Debussy on some sort of questionable substance. (In a good way.) The QPO gave a sizzling performance of the whirlwind last movement of this tone poem, leaving you with that ‘What just happened?’ feeling at the end. (Again, in a very good way.) 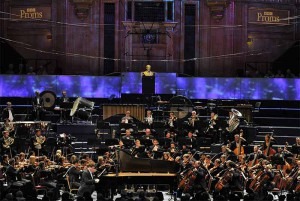 Next up came a Proms warhorse, Rachmaninov’s Second Piano Concerto, performed by Denis Matsuev, a renowned interpreter of Rachmaninov’s music. There are few pieces that can make a Steinway shake – and even fewer performers in whose hands these pieces become seismic. Matsuev’s sound filled the Albert Hall, and even from where I was in the obscurity of the Upper Circle, this white-hot passion reached me loud and clear.

Tchaikovsky’s Fifth Symphony was also interpreted brilliantly by Chang and her performers. The frequent changes of speed can make this piece impenetrable, but Chang’s pointing finger had (thankfully) calmed down a bit by the time the Symphony rolled around. There was a real feeling of symbiosis here; Chang directed, but only enough so that the musicians gave their best. It was definitely a team effort, not the ‘conductor knows all’ approach which can very often be stifling.

So, why did she quit? Unfortunately, we can only offer speculation at this early stage of events, and any postulations on my part are only going to add to the (probably) already over-rich casserole of rumours simmering away. The concert itself was really electrifying – there was a tangible hype about this orchestra coming from a part of the world not traditionally associated with Western music, directed by a woman, making its Proms debut. The orchestra didn’t fail to deliver – so we can only wonder why this huge talent departed the group at such short notice.

Conductors’ relationships with orchestras can often be unpleasant, and a lot more scandalous. Perhaps the most famous uproar was back in the 80s, when the late Lorin Maazel famously (and very publicly) denounced the Berlin Phil for choosing Claudio Abbado, not himself, to succeed Karajan in the chief conductor role. Chang’s departure, while still shocking, has been done as gracefully as possible. She ‘wish[ed] the Qatar Philharmonic Orchestra all the very best for its future’, so there appear to be no hard feelings towards the players. There certainly seems to be something fishy about the director of an orchestra from the richest country in the world (a government-sponsored orchestra at that) resigning at such short notice, and we can only sit and wait and see if more details emerge, and what the future holds for such a promising group of musicians…