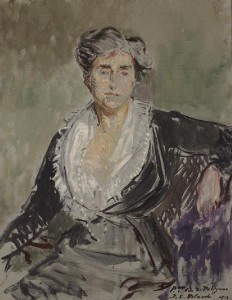 On her wedding night, the heiress to the Singer sewing machine fortune climbed atop an armoire armed with an umbrella and told the groom “I am going to kill you if you come near me!” Winnaretta Singer had married Prince Louis de Scey-Montbéliard to gain access to Paris’s elite artistic circles, but everybody knew that she preferred the company of women. Not surprising, their marriage went unconsummated and was annulled in 1892. One year later, Winnaretta married Prince Edmond Melchior Jean Marie de Polignac, an aristocrat and amateur composer 30 years her senior. He was openly gay, and both had a deep passion for music. He died eight years after their marriage, and Winnaretta never remarried although she had plenty of affairs with married women. On one occasion, an enraged husband yelled up at Winnaretta’s apartment, “If you are half the man I think you are, you will come out here and fight me.” 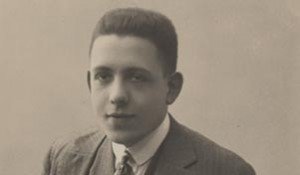 Winnaretta never attempted to conceal her affairs, and she never went long periods of time without a female lover. The composer and suffragette Ethel Smyth was madly in love with Winnaretta, but their romantic relationship was short-lived. “The two were too much alike—willful, indefatigable, and controlling—to sustain a romantic relationship.” Smyth continually pursued the Princess but to no avail; Winnaretta was resolute in her decision to maintain a platonic relationship with Smyth. Restraint and decorum were paramount to Polignac’s survival in Paris, and distance from some of the more flamboyant lesbian personalities was important for social reasons. Nevertheless, the gossip columnists and even her friends still found ways to make her the target of their writings. Even Marcel Proust took a swipe at her, when he published an article in Le Figaro suggesting that the only “marital problem between the happy Polignacs was the prince’s propensity to catch cold, and the Princess’s love of the fresh warm air.” 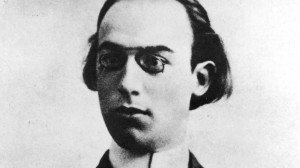 As fate would have it, the Princesse de Polignac was not the only lesbian American expatriate in town. She had to share the stage with Natalie Clifford Barney, a playwright, poet and novelist who published love poems to women to get rid of heterosexual attention from young males. Her list of open conquests included the most prominent names of the Belle Époque, and she held a salon for over 60 years on Paris’s Left Bank. Winnaretta worked hard to keep her distance from the flamboyant Natalie, and even pretended that she didn’t know her. When Polignac and Barney were introduced face to face at a reception, the Comte Robert de Montesquiou noticed that Winnaretta “gave no sign of having met Barney already, as she had, and he chose that precise moment to tell Madame Maurice Barrès in a stage whisper, “Lord Alfred Douglas wants to marry her but she prefers (the infamous bisexual courtesan) Liane de Pougy.” Montesquiou knew that his comment, uttered as their hands touched, would embarrass the princess much more than a young Amazon like Miss Barney.” However, there was no denying that they knew each other, as they supported some of the same artists and traveled in similar circles. They even shared lovers like Romaine Brooks! 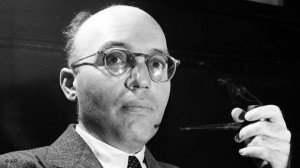 Princesse Polignac, who carefully tried to keep her private life private, was clearly aware that such scandalous incidents thrust her squarely into the limelight. Winnaretta was quietly in a relationship with the Italian musician Renata Borgatti, until she met one of the great loves of her life in the early 1920s. Violet Trefusis had previously had a notorious affair with the author and aristocrat Vita Sackville-West that ended somewhat badly. In the end Violet and Winnaretta were together for ten years, until Winnaretta met Alvide Lees-Milne, Viscountess Chaplin, a self-proclaimed gardening expert and landscaper, and daughter of the Governor of South Australia. 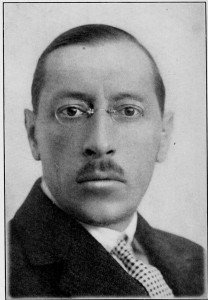 Alvide had been involved with Vita Sackville-West, and once she hooked up with Winnaretta, Violet returned to date Vita. Alvilde and Winnaretta had a stormy relationship, but stayed together until Winnaretta’s death in 1943. Nadia Boulanger recalled, “Much ill was said of her, but I only know her great generosity, she was not blind—she would discriminate. And with discrimination, she gave a great deal and is owed a great deal. There was the famous evening when her butler entered, appalled, “Madame la Princesse, four pianos have arrived…” Stravinsky’s Les Noces was to be played for the first time.”