Composers Anecdotes
Pop to Classical
by Maureen Buja May 12th, 2014 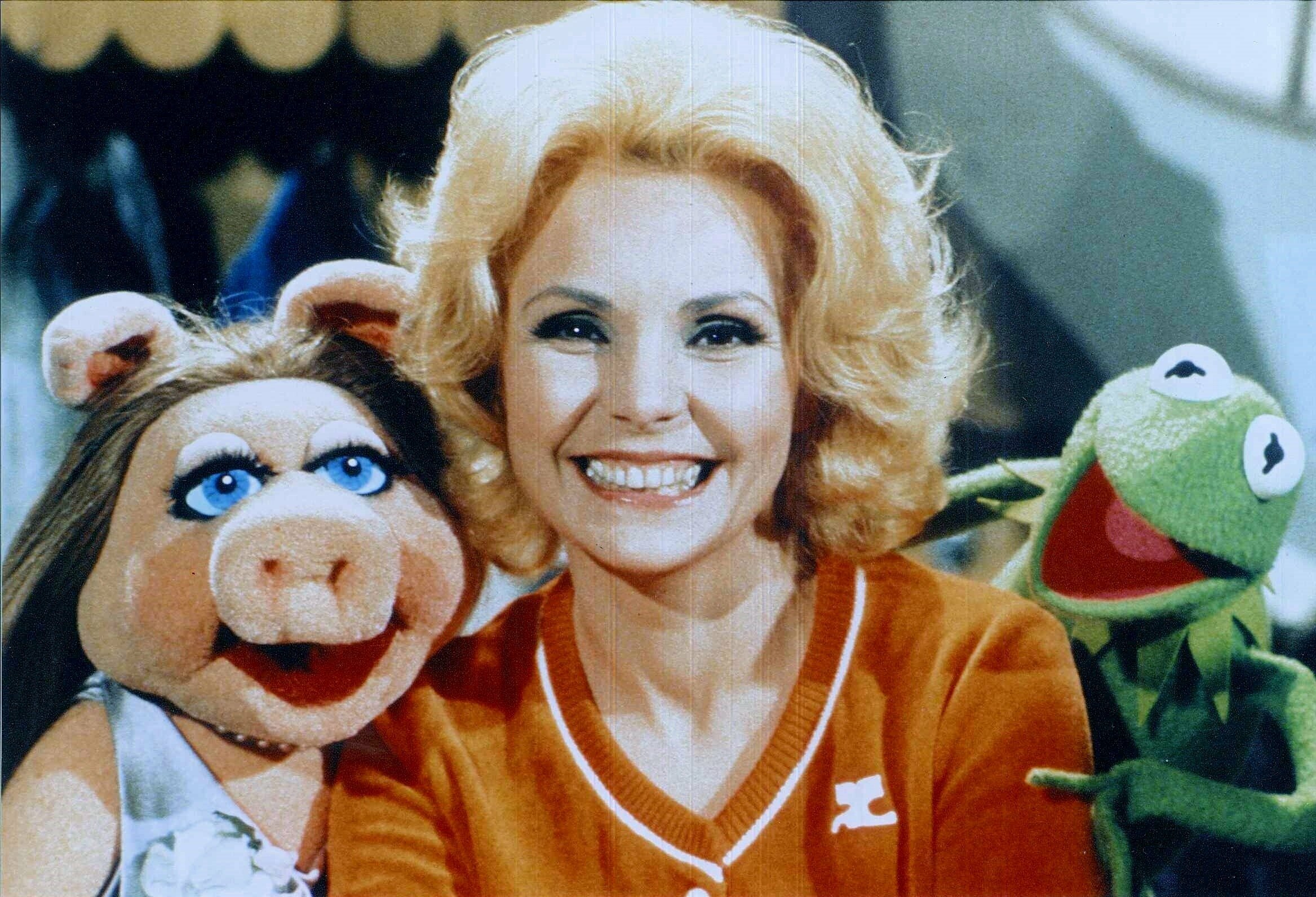 In 1950, singer Theresa Brewer had a top 10 hit with ‘Music! Music! Music!,’ also known as ‘Put Another Nickel In’ and for one classical composer the song was so prevalent and so annoying that he turned into a piece that he could listen to.

Leroy Anderson (1908-1975) was an American composer, now best known for his light humorous orchestral miniatures, many of which received their premières with the Boston Pops Orchestra. His music uses a regular orchestra but which may be augmented by other sound producers such as typewriters (The Typewriter) and sandpaper (Sandpaper Ballet). His works continue to be well loved.

In 1950, the same year as Theresa Brewer’s annoying hit song, Anderson recast the piece for orchestra, but in the styles of Wagner’s Tannhäuser, Delibes’ ballets, and Liszt’s Hungarian Rhapsody No. 2 (the latter is quoted in the pop song’s bridge). In addition, since the original song calls for the listener to ‘put another nickel in….in the nickelodeon’) Anderson has added various mechanical sounds and malfunctions to his version, starting from the first percussion sounds of the record being prepared for play on the jukebox. And then, in the middle of the piece (at 01:42) you’ll hear the horror glitch: a stuck groove, where the needle musically gets stuck and repeats and repeats until it’s jogged on. 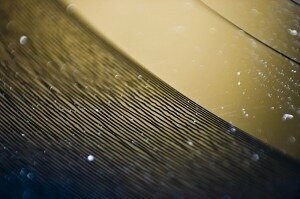 So far so good, but what are these technologies?

A nickel is an American coin worth 5 cents. It was originally made of the metal Nickel (Ni) and this gave the inexpensive coin its name.

A nickelodeon was musical instrument that was coin-operated – put in your nickel and the machine would play a song. Nickelodeon’s were originally like pianos, but soon had other instruments, such as percussion, added onto them. These were eventually replaced by jukeboxes, when electronic sound amplification became viable. In Theresa Brewer’s song, written by Stephen Weiss and Bernie Baum, the more old-fashioned nickelodeon was used in the lyrics because it went better with ‘put another nickel in.”

To play a record in a jukebox, the listener would put in his nickel, pick his song, and a mechanical arm would pick the record from record carousel and put it on the turntable, the tone arm would come down and the song would play. That’s the noise you hear at the beginning of Anderson’s parody: the mechanics of the instrument preparing the record for playing. 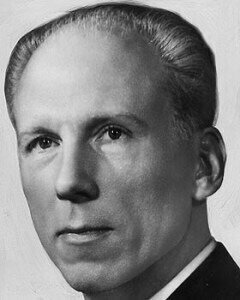 A stuck groove happened when the record was damaged. The fine grooves on the vinyl record could be easily scratched and then, instead of being a continuous groove from the beginning to the end of the record, would link two adjacent grooves, and the needle would get stuck, jumping from one groove to the next, back to the first. Anderson’s witty realization of this would have made his audience laugh.

As classical music lovers, we laugh too, appreciating the overblown trumpets in the style of Wagner, the French can-can style so much like Delibes’ ballets, and even the touch of Rachmaninoff. As one inspires the other, we find humour in Anderson’s take-over of a pop hit into his classical world.