Johann Strauss Senior was a very wealthy man indeed. Operating under the assumption that “there is a sucker born every minute,” he filled the dance halls of Europe and performed in front of royalty, even playing for Queen Victoria’s coronation. He knew how to make money, and he certainly knew how to spend it. He treated the members of his orchestra to all imaginable luxuries, as he understood that he could only keep hold of them if he compensated them with still greater comforts. In Paris, for example, he rented an entire hotel for four months, and the transportation bill in England consumed most of his earnings. A member of his orchestra writes, “he rents the best hotels every time and orders the most extravagant meals with so many kinds of dishes that some of us really do not know whether to eat them or drink them.” 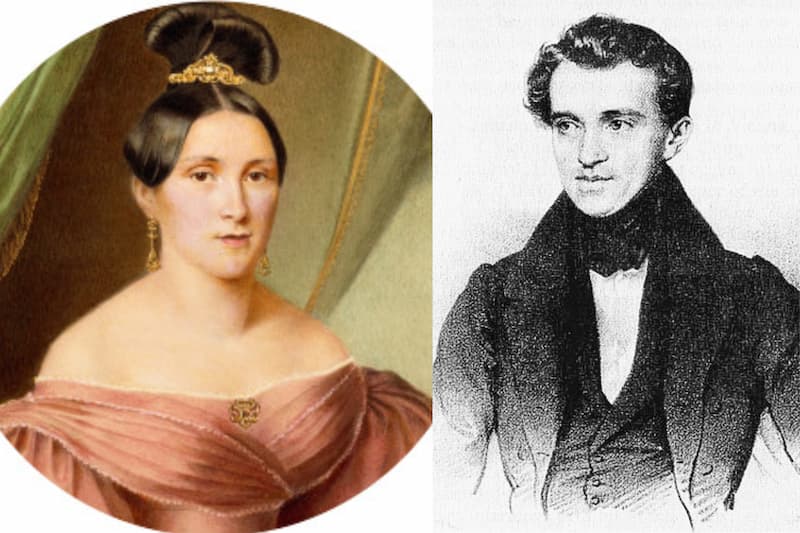 His enormous musical popularity also allowed Strauss Senior to fiddle his way into the hearts and beds of numerous young maidens, including Maria Anna Streim, the daughter of a local innkeeper. They hastily married on 11 July 1825, and that decision was explained three months later by the birth of their first son Johann Jr. on 25 October.


Life in the Strauss household was complicated. Strauss Senior had a wife and children in the family home, but he also had a mistress and illegitimate children in an apartment near St. Stephen’s Cathedral. He wasn’t home much, and when he was in Vienna he preferred to spend his time with his mistress. “He was not happy in the company of his family, and the clear dislike he had for his wife was something he also exhibited towards his children.” 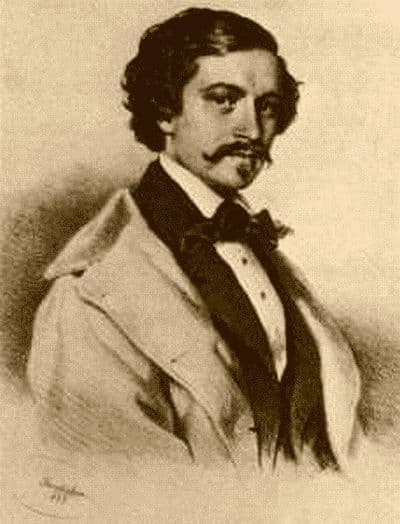 Almost unbeknownst, Johann Jr. and his brother Josef were developing talent for playing the piano. As Johann later recalled, “We boys paid close attention to every note, we familiarized ourselves with his style and then played what we had heard straight off, exactly in his spirited manner. He was our ideal. We often received invitations to visit families… and would play from memory, and to great applause, our father’s compositions.” When the boys finally had the courage to play for their father, he dismissed them as “tinkling at the keys in an amateurish fashion.” 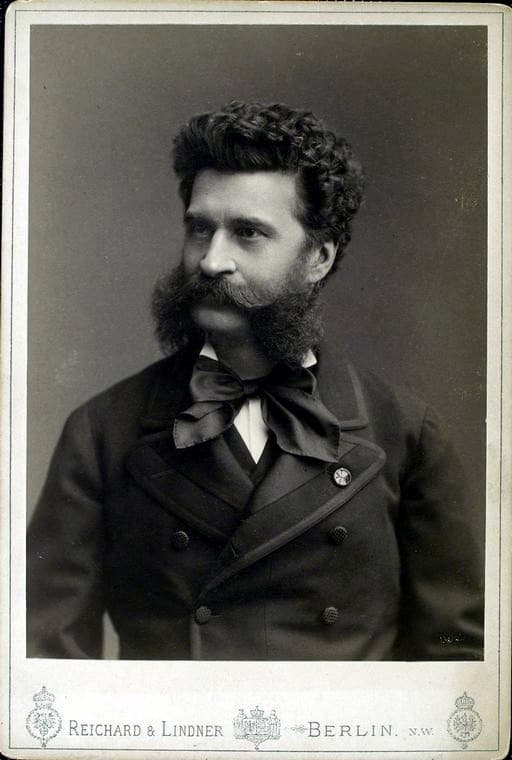 Strauss Senior was adamant that none of his sons would have a career in music. He enrolled Johann Jr. in the Commercial Studies Department of the Polytechnic Institute of Vienna and planned a career in banking for his eldest son. To his mother, on the other hand, the musical talents of Strauss Jr. were blindingly obvious. He had composed his first waltz at the age of six and during his time at the Polytechnic Institute was giving music lessons to children of friends. Strauss Jr. wanted a career in music, and his mother supported him. However, he did not simply want to become a musician so that he could perform at the piano or give lessons, he wanted to step into his father’s shores and become a band leader. And as he greatly admired his father’s musical and business abilities, he asked his mother to allow him to take violin lessons. And his mother knew exactly where to find a violin teacher. She approached Franz Amon, the first violinist in her husband’s own orchestra. He agreed to teach Johann Jr. and promised to keep it a secret from his employer. 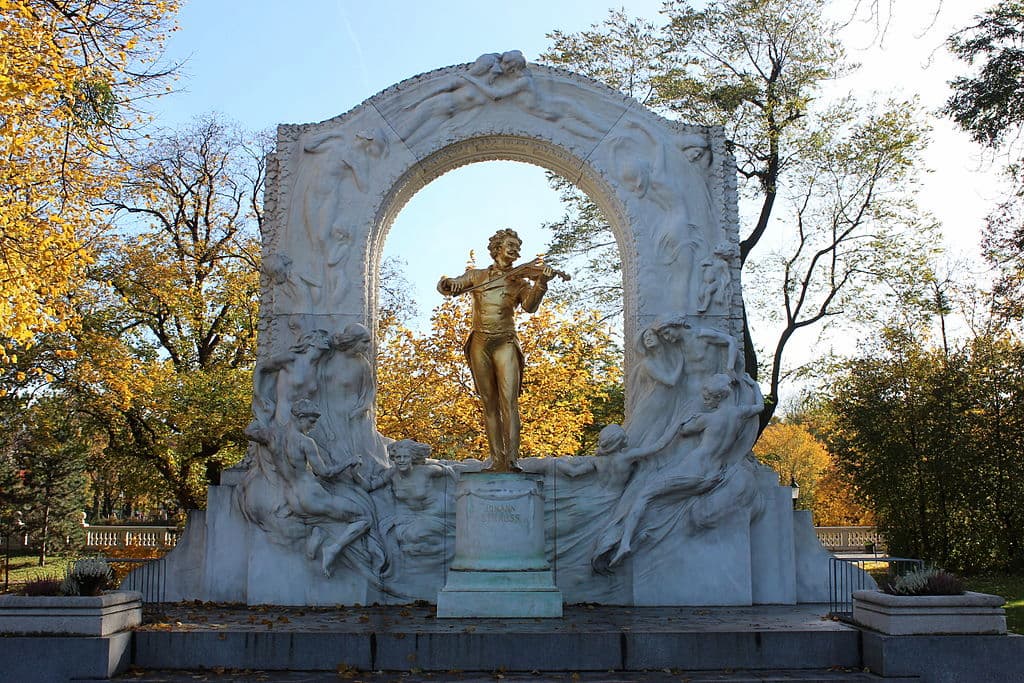 Amon was clearly taking a risk by teaching Johann Jr., but he still provided weekly lessons, and also the mannerisms of leading an orchestra from the violin. After a year’s worth of instruction, Amon passed Johann on to an organist who was an experienced composer and then to a professional violin teacher who played at the Vienna Court Opera. Johann Jr. had been able to keep his musical ambitions secret for well over a year, but eventually, his father did find out. As Johann Jr. remembered later, “One fine day I was playing the violin in front of a mirror in my room, swaying as I played to find out which particular bodily movements were more elegant than others when the door opened and my father walked in.” According to Johann, there was “a violent and unpleasant scene,” but when his father abandoned the family, Johann Jr. applied to the Vienna magistrate for a license “to make music for entertainment in public resorts with an orchestra of from twelve to fifteen persons.” Strauss Jr. made his debut at the Dommayer’s Casino on 15 October 1844, in the posh Hietzing suburb of Vienna. He performed some of his first compositions, and critics and the press were unanimous in their praise of his music. The son had become his father’s biggest rival.