The voice of Latvian soprano Kristine Opolais has been described as “the gold of the Baltic Sea, with a honey-colored foundation and a vibrant high register, velvety splendor and character.” Born into a musical family in the Latvian city of Rēzekne on 12 November 1979, Kristine loved to sing her favorite Madonna routine to an imaginary audience. She remembers that even as a five-year-old, “she could make people notice her, and she was intrigued by the way in which a film actress could make the smallest expressions meaningful.” Her mother quickly recognized Kristine’s talent and arranged singing lessons in Riga. Her first teacher bluntly told her mother “that she had possibilities, but was nothing special.” In addition, the four-hour bus journey was simply too arduous, and she abandoned her lessons after six months. Opolais did secure a place at the Latvian Academy of Music, and greatly enjoyed her singing lessons with Regina Frinberga, Margarita Gruzdeva, and Lilija Greidāne.

However, she struggled with academic subjects. As she remembers, “Even at school I had problems in mathematics. It was a big protest, because I didn’t want to do it; it was not interesting. And when teachers asked me: What you will do, Opolais, with your future life? Look, you are one of the most horrible kids, and you have low marks.” As her frustrations increased, she continued to struggle with self-doubts and financial costs and decided to leave. 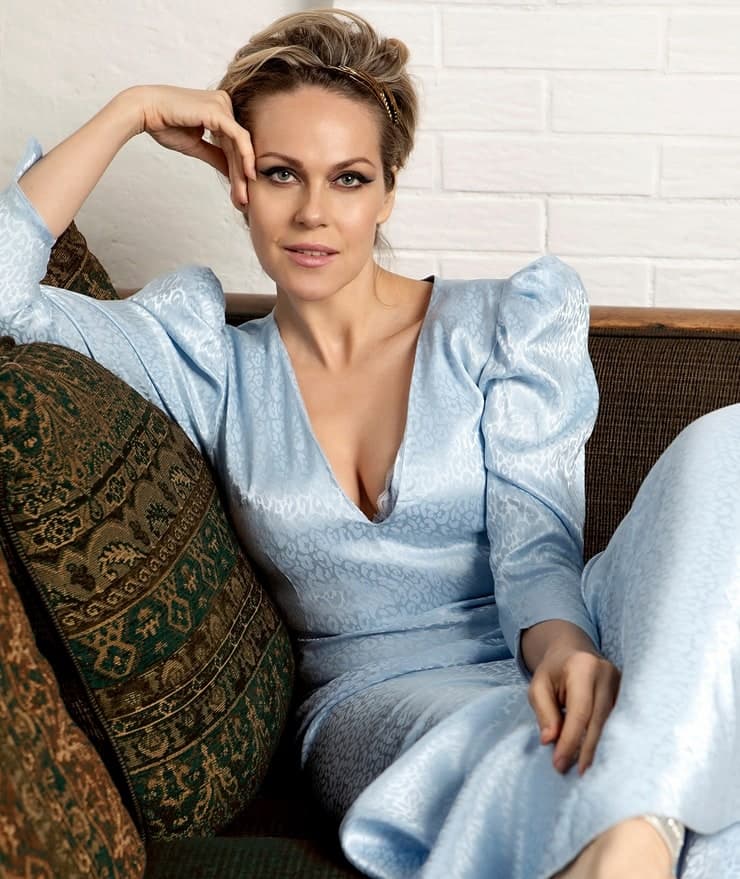 Private lessons restored her confidence, and at the age of 22, she became a member of the chorus of the Latvian National Opera in Riga. “She was completely swept up in a new and intoxicating world, astonished by the power of opera to engage and move.” As she recalls, “From the moment I got into the opera chorus, I was almost living there. I went home just to sleep. I thought I would love to have a bed at the opera house not to waste time! I was kind of crazy, but this was an obsession in a good way.”

Opolais fully immersed in the opera experience, absorbing everything in her path. The new music director Andris Nelsons auditioned her for the debut role of Musetta, quickly followed by solo roles including Liù, Cio-Cio-San, Tosca, Tatyana, Lady Macbeth of Mtsensk, and Senta. Nelsons would subsequently become her husband, and Opolais was enjoying enormous professional success. 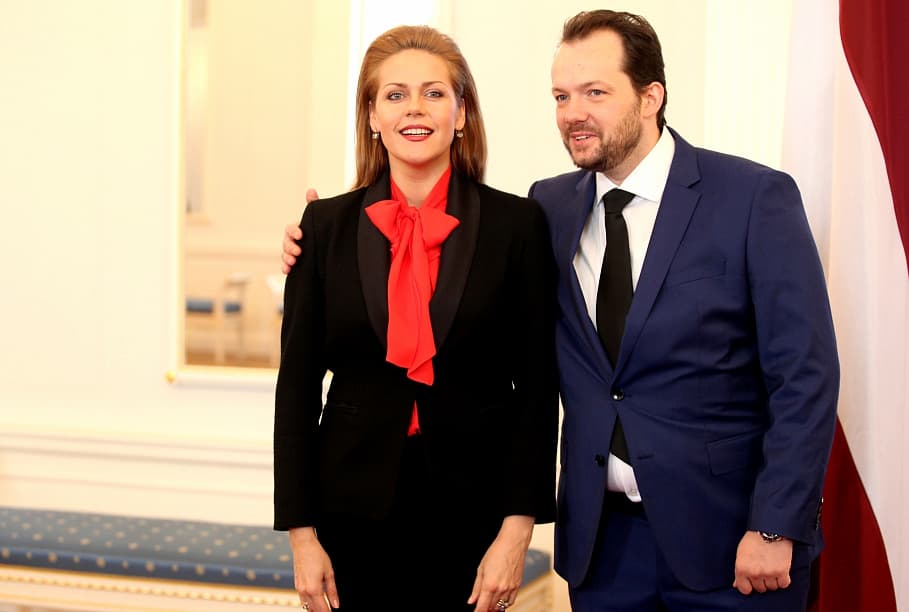 A critic wrote after seeing her performance in The Queen of Spades, “Kristīne Opolais was a Lisa with the lithe beauty of a wild animal, fabulous passion and a melting, burnished, gripping sound.” Her success in Latvia soon translated into an appearance at the Berlin Staatsoper, and the start of her international career. In quick succession, she made her Greek National Opera debut, followed by appearances at La Scala in Milan and at the Vienna Staatsoper. Looking back at her early career, Opolais wonders how she had managed the vocal strain, and at what costs. “I could sing three different roles in a week,” she remembers, “and for this, I have to give thanks to God that I survived and was able to finish each performance… but I could feel the vocal strain and I knew it was not good.”

Her fellow Latvian, Elīna Garanča, suggests that Opolais take lessons from her own teacher, Margreet Honig. For Opolais this was a turning point in her career. 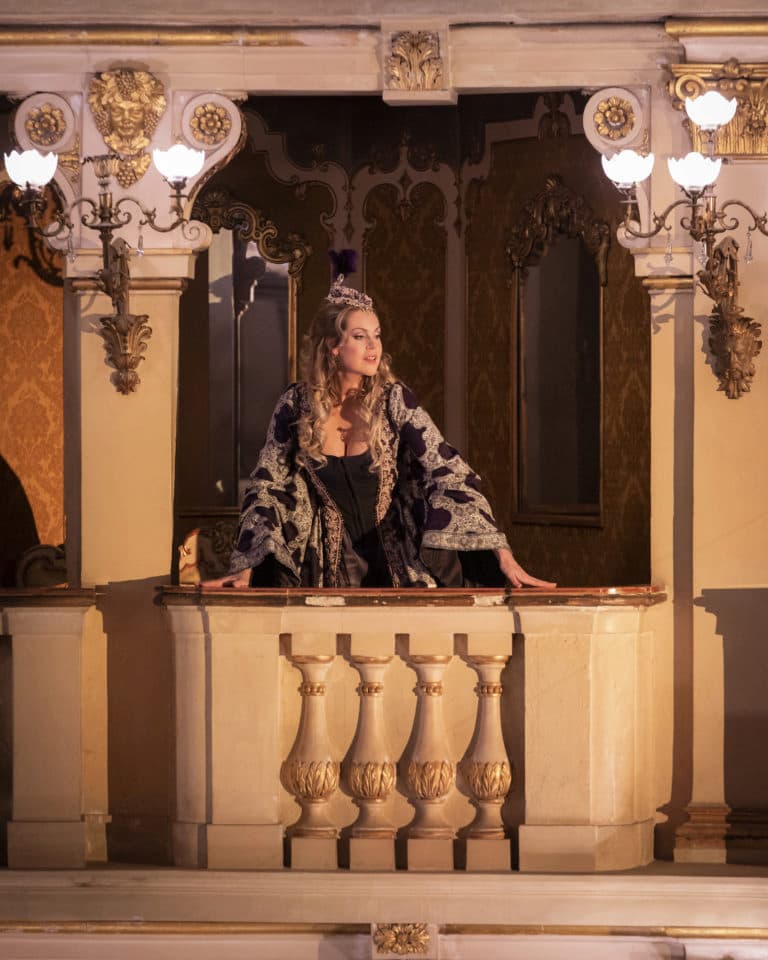 Opolais recalls “that Margreet gave me the opportunity to find my natural voice by changing everything step by step. During the first year, I thought I should give up this profession. It was only in the second year I started to believe in myself. I was 27 when I met Margreet, and she thought I was young enough to start again from the beginning. What she does with the breath and voice is like singing yoga. She said, “When you open your mouth, you immediately start to force: you are not singing with your own voice, you are singing with some very mature, experienced voice.” Gradually, I started to be myself, and really it took me all these years to understand how to sing in a natural way, every word as clearly as speaking.” Honig channeled Opolais’ natural dramatic instincts and encouraged her ability to inhabit a role. She actually becomes the living and breathing character she is portraying, and her interpretations draw primarily on her imagination, but sometimes on her own experience. Also known for her great acting talent, Opolais is certainly able to captivate and hold her audience.